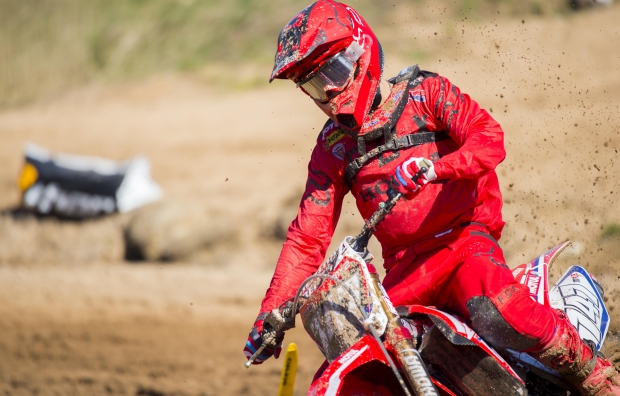 HRC MX2 had a difficult day aboard their CRF250RW’s in Kegums today for the seventh round of MXGP.

The day didn’t get off to a good start for Michele. He had a poor start in the first race and his bad luck didn’t end there. After beginning to work his way through the pack, the lack of bike time between racing took its toll and resulted in him crashing out of the first race. The second race started better for the Italian but he still was unable to pull it back into the top ten and so finished 19th.

Lars started much stronger than he did in qualifying yesterday he got his head down and focused on the race. In the second race he found himself battling with a group from 15th -20th place for the majority of the race. Halfway through he hit a wall in the sandy conditions which  caused him to make some costly mistakes setting him to the back of the group to take 20th.

Today was not a good day for me. In the first moto I had a crash and suffered a bang on the head. I started the second race as I wanted to take some points but really it was not a good race for me either. My hand is fine now so I look forward to getting my fitness back, some bike time in and then getting back to where I should be.

Today actually went alot better than yesterday. The first race I didnt have a good start but I just kept pushing and in the end managed to get past some riders to get to 20th position. I tried to go alot more aggressive in the beginning of the second race which actually didn't pay off for me as I wore myself out. Then I started making stupid mistakes which allowed a train of five riders to go past me and then similar to the first race, I managed to pull back some positions again to 20th. It is not really where I want to finish but I still took some points.

Not a good weekend for our MX2 riders. Michele started the weekend with a big crash and as a result failed to finish the first race. He was assessed by the doctor and was clear to ride but he struggled with the pace.
Lars had a bad start in the first race which made life difficult for him but in the second he had a much better start but got swallowed in the end. We now have two weeks where Michele’s hand can improve and he can start training again before the next GP. 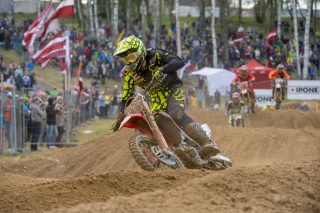 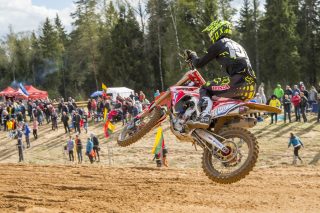 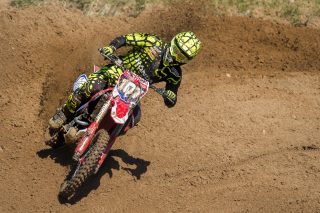 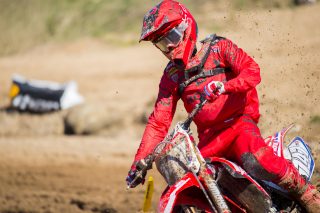 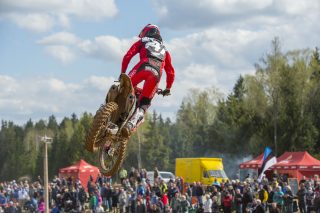 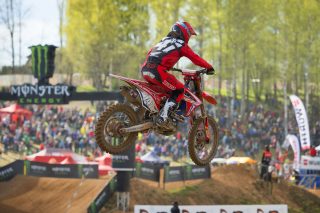 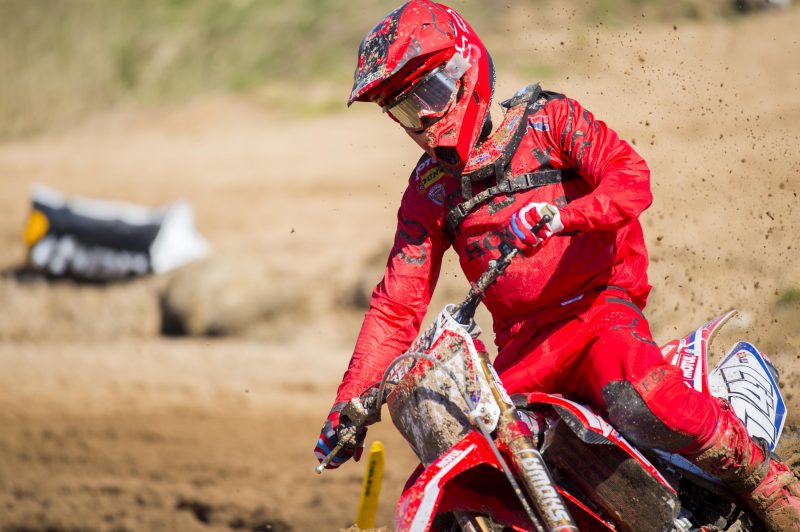