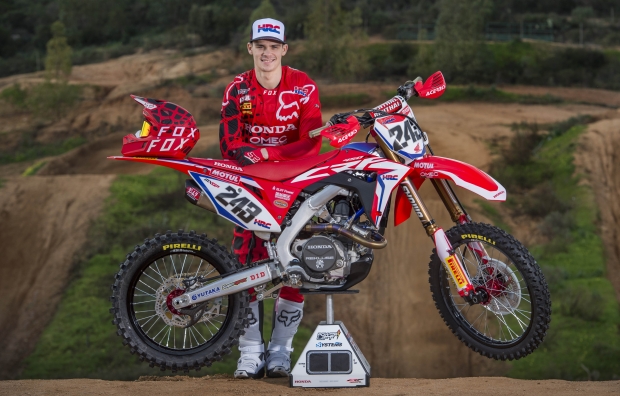 On Sunday 7th May during the second MXGP race at the Latvian MXGP Tim Gajser crashed out in the second race.

Following the accident, he was checked out by the medical staff at the track and then flew home to undergo further checks by his doctor at home in Slovenia.

From the examination, we are pleased to say that he has not sustained any injuries from the crash other than bruising which is still very sore. 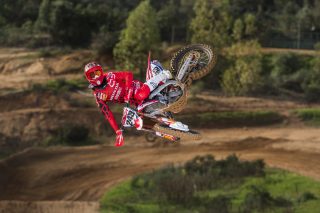 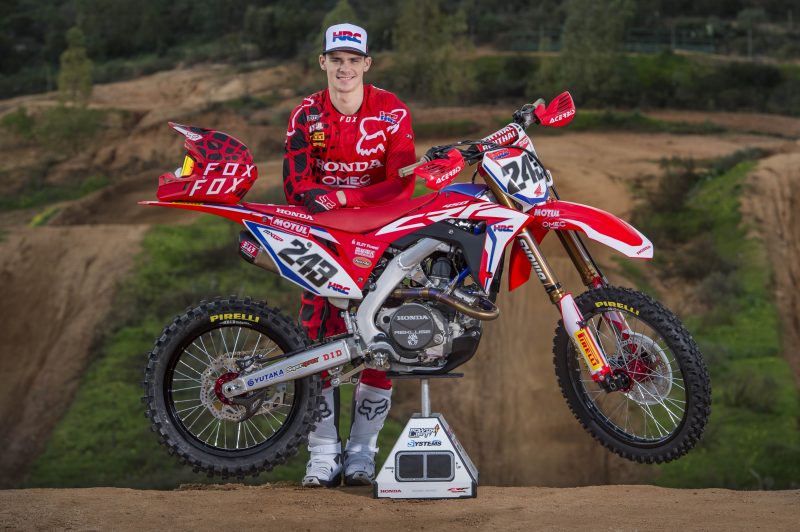