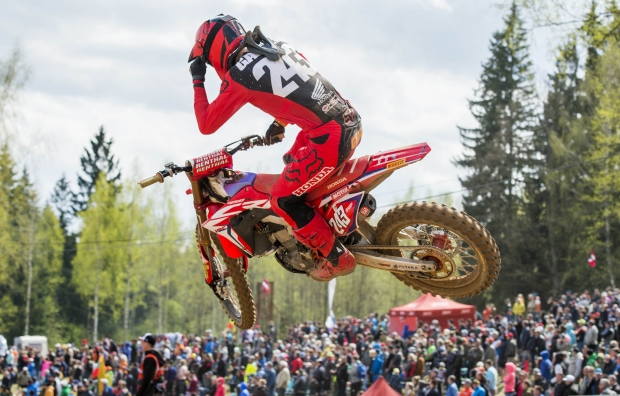 This weekend MXGP returns to Teutschenthal, for the eighth round of the FIM Motocross world championship.

Team HRC has had much success here over the last few years, with both Gajser and Bobryshev finishing on the podium in 2016. Gajser also re-took the red plate here last year after his second-place finish.

Bobryshev will be looking to maintain his form he rode with in Latvia, which led him to his second podium finish this year. Although still a little tender from his crash in Latvia, Gajser will be lining up with his team mate this weekend. The Slovenian has been resting at home for the last week in order to recover in time for the German round.

The track is a technical, hard pack track which features hills, twisty sections and jumps. It has been a long-featured track on the MXGP calendar and is popular with the riders.

The MXGP qualifying race gets underway at 17h00 local time on Saturday 20th May.

I am feeling very lucky that I wasn't more injured from the crash I had in Latvia. It was frustrating but that is the way motocross goes sometimes. I am still sore but I am going to give it my best in Germany. Last year the track was very tough in Teutschenthal but I had a good result here and finished second overall so I am looking forward to riding there and hopefully getting a podium finish again.

Teutschental is one of the tracks on the calendar I feel I am better at. I have put alot of work back in since finding out I was ill over Valkenswaard. I feel I have got my fitness back to where it should be and I am looking for a win now. I want to step up on the top step. I am working for it and sometimes it feels so close and other times it feels so far. I am going to keep working for it and then hopefully I can deliver in Germany.

The team has had some reasonable results at Teutschental over the years. Last year Tim and Bobby were both on the podium here so we will hope for the same result this weekend. The track can be tricky depending on the weather with deep ruts which get very rough. Following Tim's crash in Latvia, he is still very sore but he is hungry to get back on the bike and we are pleased he is able to race in Germany. 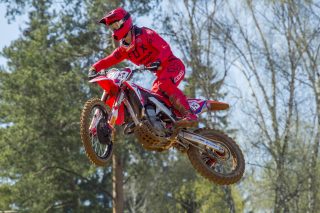 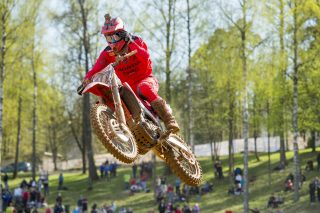 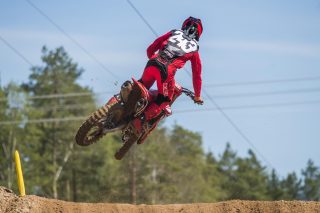 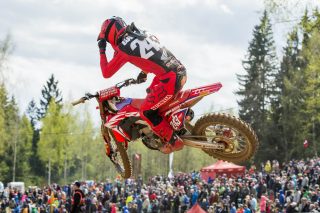 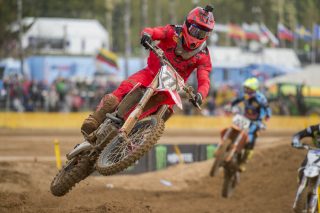 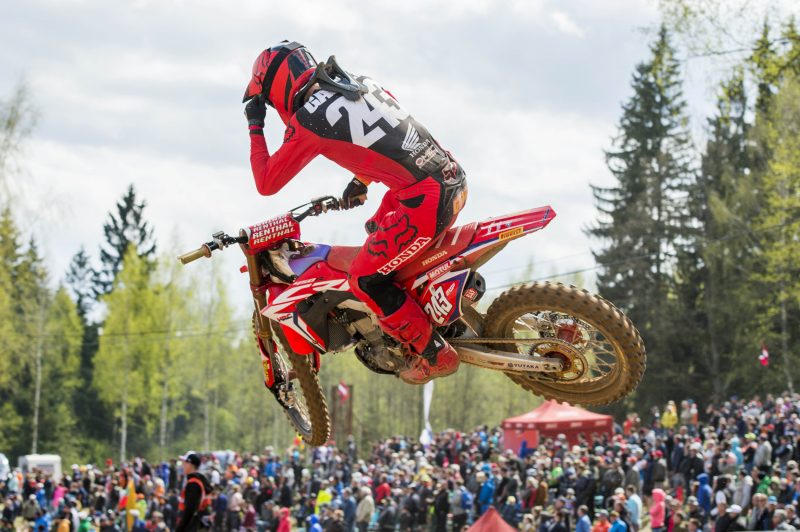