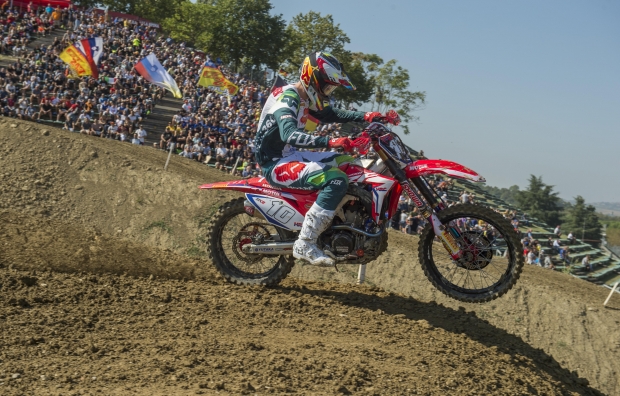 Team HRC Calvin Vlaanderen’s qualifying performance at Imola’s Autodromo Enzo e Dino Ferrari was cut short after a handful of laps as the 22-year-old from Cape Town was forced into an early retirement due to a technical issue.

Calvin was running in ninth position as the MX2 field swept past the first few turns of the moto and, after moving up to eighth place, he set his sight on Henry Jacobi in seventh.At the end of lap five, however, Vlaanderen made his way back to the pit-lane and did not get back into the race.

I’m obviously very disappointed for not finishing this race as it was very important to get a good gate-pick for tomorrow. It’s not easy to pass at this track and the first turn is very narrow. Having said that it is what it is: we know we have the speed so we’ll try to do our best in order to be as high as we can at the finish line.

It’s a shame that Calvin’s performance drew to a close so early: he was building up a good speed and it looked like he could have made up a few places before the chequered flag. That’s racing and we know it, but surely his job will be much harder now. I’m sure he’ll be fired up for tomorrow!

Qualifying Round 20   MX2 of Italy Italy 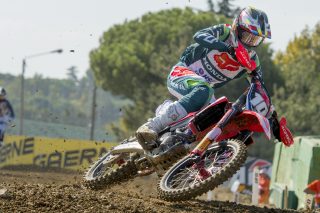 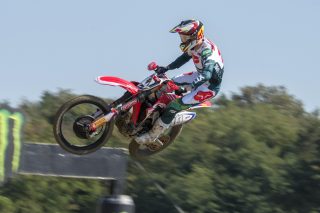 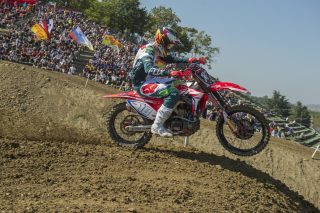 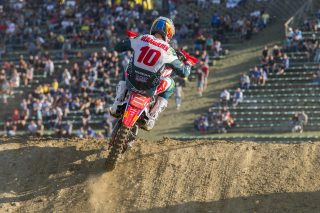 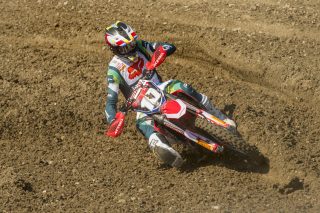 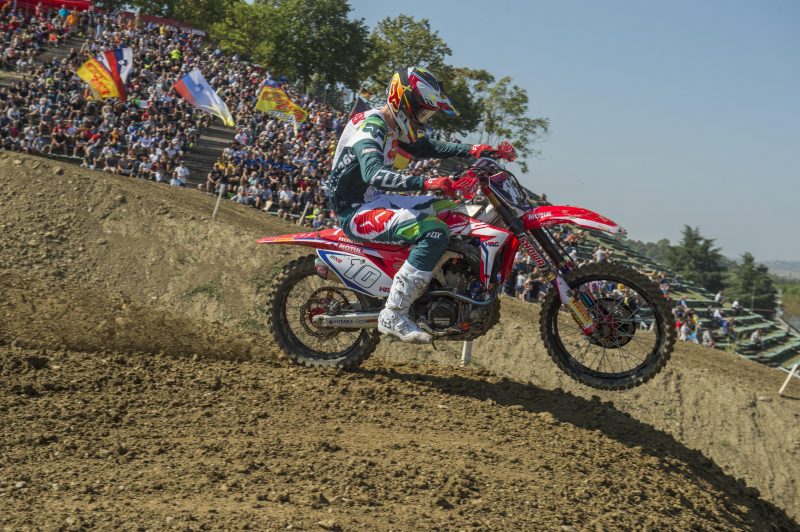