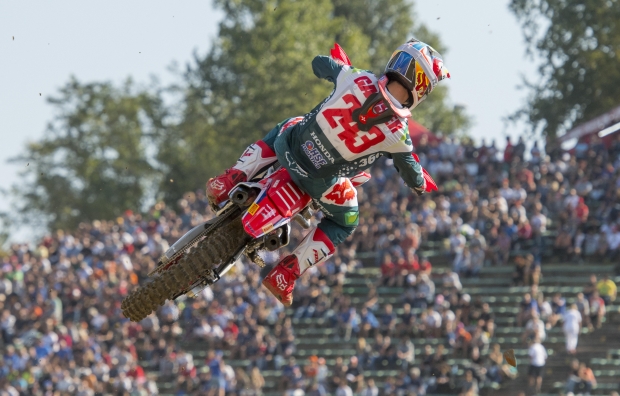 Team HRC’s Tim Gajser rode his Honda CRF450RW to third place in today’s qualifying race at Imola – the venue hosting the season finale of the 2018 MXGP World Championship. In what was a sunny but slightly windy early Autumn day in Italy, Gajser’s team mate Brian Bogers had a bit more of a difficult time – although expected given his long absence from motocross tracks – in getting up to speed. The young Dutchman, however, is mainly using this round to build experience in the class and keep gelling with his Honda machine ahead of the winter break.

Gajser was very quick out of the gates as the qualifying moto got underway. During the opening lap, the two-time world champion overtook local rider Alessandro Lupino for second place; soon enough, however, the 22-year-old from Slovenia began experiencing some arm pump which make it hard for him to ride and attack the hard-pack track the way he wanted. After managing to keep Lupino first then Desalle at bay, Gajser was eventually passed by the Belgian with three laps to go.

After the excellent return to action two weekends ago at Assen, Brian Bogers did not have an easy time today as he could not find the flow of the track and feel comfortable on the bike. On lap seven, Bogers crashed at turn one after a collision with an opponent, who hit the rear-end of his Honda machine causing the tumble.  Bogers managed to get back on the bike but was too far behind; he finished the race in 32nd place.

Today was a little bit disappointing. Sure, third place in qualifying race is good, but I suffered from arm pump throughout the whole day. Ten minutes after the moto started I was already struggling and that didn’t allow me to ride at the pace I know I’m capable of. We will look through the data and try something new for tomorrow that will help me avoid this issue; if we manage to improve on that side, I think we can battle for a very good result. 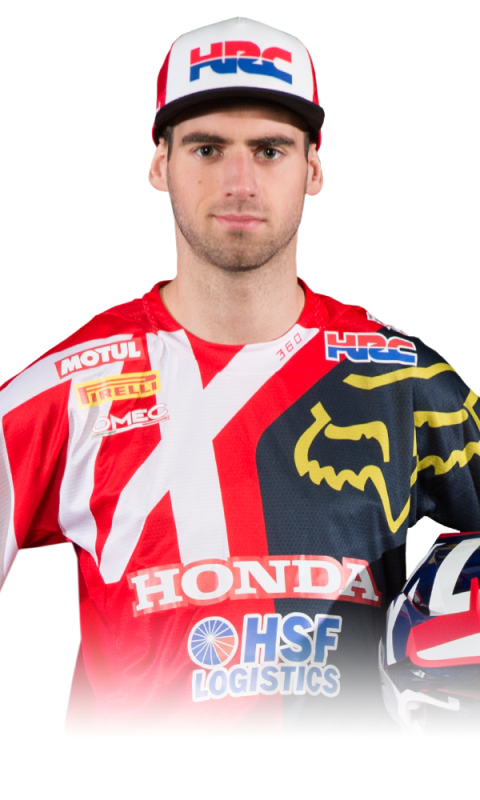 The race didn’t go well. It’s a really difficult track for me given the very little track-time I’ve had before my return, and I’m not able to be one with the bike – which I think here is something really crucial. I will obviously try to push to improve my results tomorrow, but I see this round more as a training and a way to keep familiarising with the class and the bike ahead of next year.

Third place for Tim was good, especially given the fact that he had arm pump from early on. This shows the type of form he’s in: if we can manage to avoid this issue, then I’m sure he will take the battle to the front like he did in Turkey two rounds ago – he likes the track! Brian had a difficult day but that was to be expected. He mostly rode on sand before his return and hard-pack track like this one requires good form and synergy with the bike. We’re just glad that he’s not hurt after the crash!

Qualifying Round 20   MXGP of Italy Italy 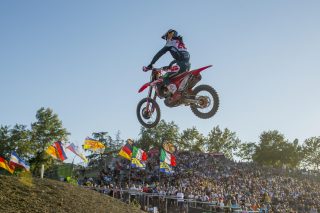 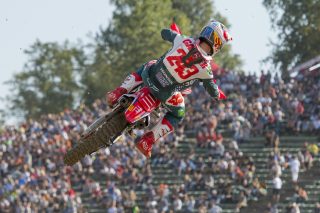 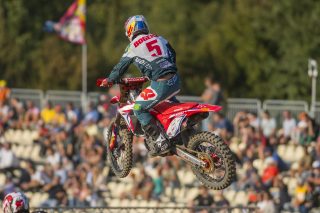 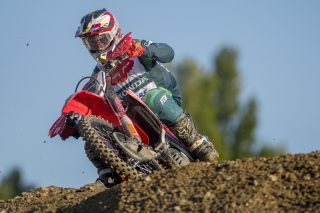 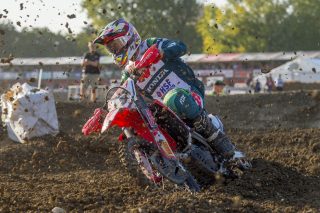 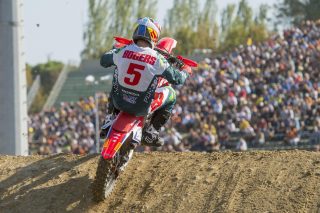 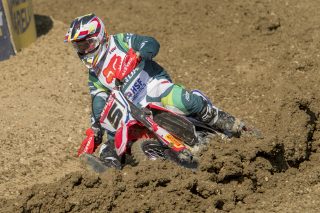 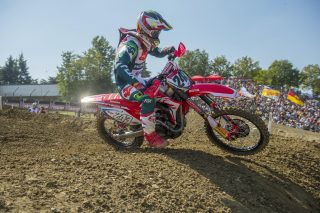 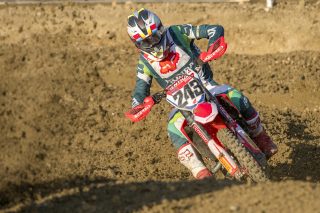 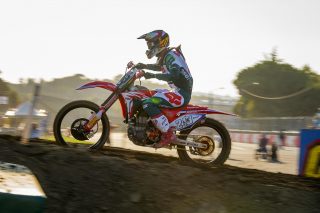 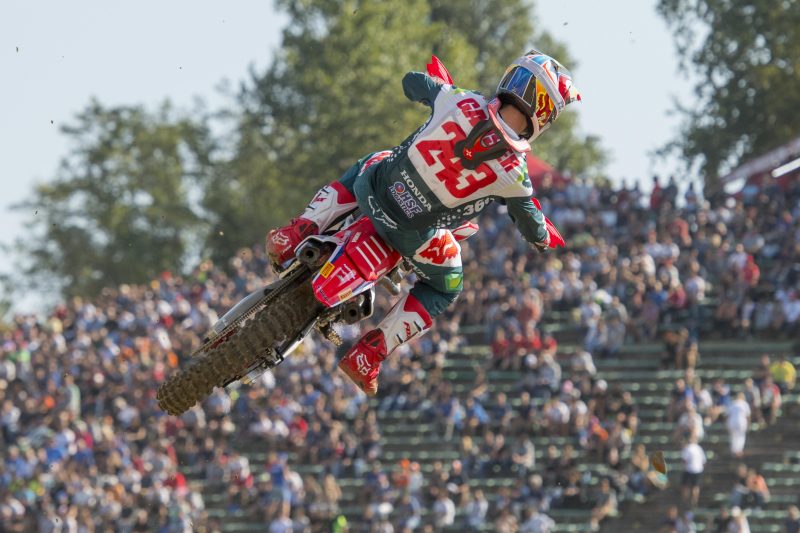