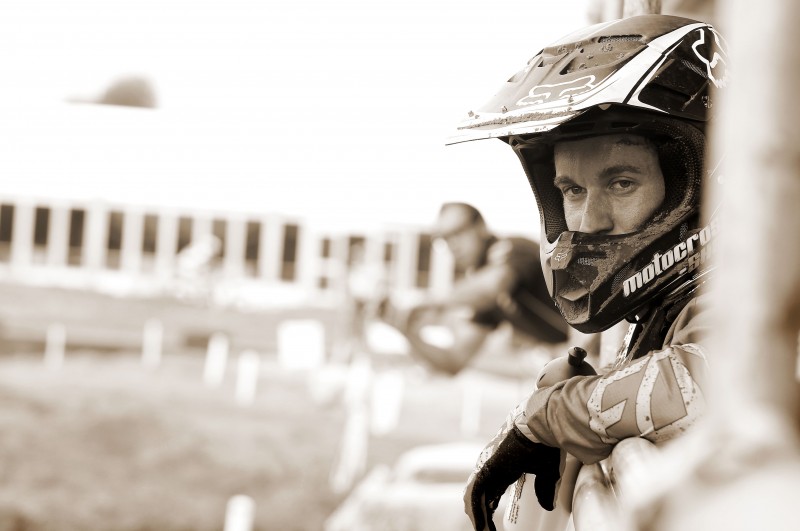 Nagl started the qualifying race from 14th position after the morning’s timed practice, which put him in an outside gate position for the start. He made a good gate jump and was at the front away from the line, but owing to the bias of gate position, he had a longer distance to cover into the left-handed turn one than those starting from an inside gate.

Emerging from the first corner in eleventh, the German on his No.12 CRF450RW spent the duration of the race climbing up to an eventual finish of eighth. This will give him a more favourable gate position for tomorrow’s two races.

The track got rougher with each lap today in the deep sand, so searching out new lines each lap and physical endurance were the name of the game, and though Max’s pace also slowed towards the end of the 20 minute race, he was much more consistent than in Finland three weeks ago when the last sand race was held.

Tomorrow’s first race starts at 1415hrs local time at which point the forecast is for rain, although today’s weather prediction was similar but it remained dry and 27 degrees Celsius.

“It was a difficult day again as I was struggling with the deep sand. In the qualifying race I had a really, really good gate jump because I could watch one special point to see the gate drop a bit earlier. Out of the gate I was almost one bike in front, but then I was pretty far to the outside because I was only 14th in timed practice, and it’s a long way to the first corner from the outside. I don’t know which position I was after the first turn but somewhere in the middle.

“In the first two laps I didn’t make too many positions, but then I found my rhythm and I could pass some guys and come to 8th. That’s for sure better for tomorrow for the gate pick because I’m more inside and it’s not such a long way to turn one so I can have a better start. Tomorrow is going to be more about surviving though because even today the race was only 20 minutes but everyone got really tired by the end. It will be important to have a good race strategy to not push too hard in the beginning and save some energy for the end of the race.”

“Max got a good start today although he got a bit pushed out towards the end of the first corner, but then really didn’t settle into the race and it became quite hard work for him. To salvage eighth wasn’t too bad, but of course it needs to be better tomorrow. It’s all about just getting a rhythm around Lommel. The track gets rougher by the lap which means you always need to search out different lines every time around and to be honest Max wasn’t really doing enough of that, but he and the team are going through the data analysis for tomorrow.”

Qualifying Round 15   GP of Belgium Belgium 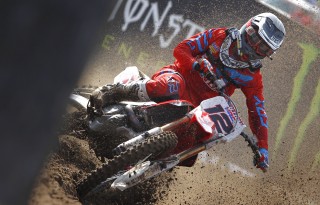 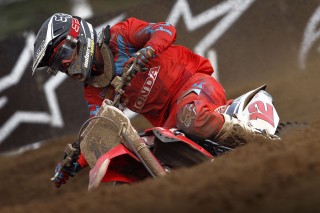 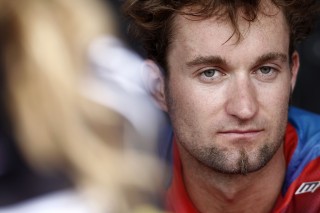 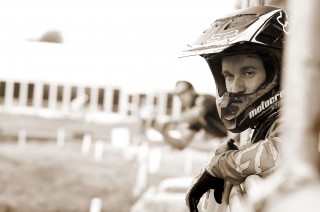