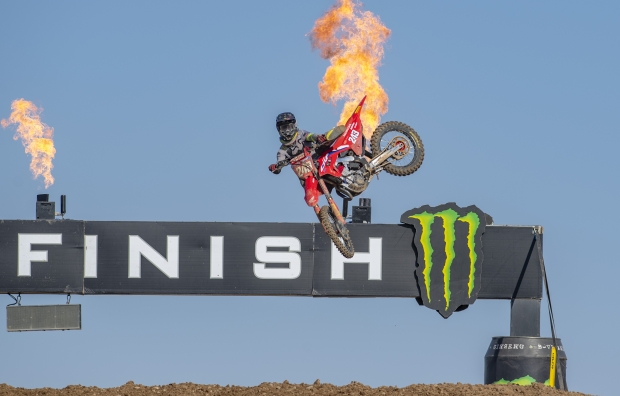 On his 25th birthday, Team HRC’s Tim Gajser ‘lit the candles’ above the Afyonkarahisar finish line to take the second moto victory, securing second overall and more than doubling his MXGP championship points lead in the process.

In what was the second event held at the Turkish city following on from Sunday’s epic encounter, Gajser put in another immense ride to storm through his rivals and seal the victory on a track that was previously proving difficult to make any gap on.

In moto one, the Slovenian didn’t get his best start, but carved his way through the field on the first lap to quickly find himself in fourth place. Despite multiple attempts, he wasn’t able to improve his position, except for another rider crashing in front of him, and as the laps ticked down, it looked like that was how the remainder of the race would play out. However, there was drama on the last lap as the leader crashed, but as quickly as Gajser was in second, an outside line choice dropped him back to third where he frustratedly crossed the line.

Like on Sunday, this added extra motivation for the second gate drop and the Honda CRF450RW swept across the holeshot already in third place. Riding an incredible pace, the top three pulled away, with Gajser determined not to give the riders in front any breathing space. His pressure eventually paid off as on lap seven he forced his way into second, after a couple of back-and-forth corners. Knowing he had to keep pushing, he was quickly into first place within two laps and that’s when he really showed his full potential on this slightly-changed Afyon track. Dropping his laptime five laps in a row, Gajser pulled clear of his rivals, with laptimes over half-a-second quicker than anyone else, allowing him to cruise to the finish line over five seconds ahead.

His three-one results weren’t quite good enough to claim the top spot on the podium but they were enough to increase his championship lead from 13-points to 28 at what is the halfway point of the season; a well-deserved birthday present.

The series now takes a weekend off, before heading to the Italian isle of Sardinia for round 10 on Sunday 19th September. Riola Sardo is the venue which although it will be new to the MXGP calendar, it is a track that Gajser has ridden plenty of times during his winter preparation and it is one that he enjoys and gives him another opportunity to win more motos and potentially increase his points lead even further.

I really enjoyed myself in that second moto, I felt so comfortable on the bike and I found the flow of the track without pushing over the limit. Of course, I am a little disappointed in the first moto, to have lost a position so close to the end of the race and in the end, this cost me the overall but it was nice to be able to show my speed and make some nice passes in that second moto and win with a solid gap. Now I will prepare for Riola Sardo which will be a completely different challenge as it is deep sand, but I have ridden there a lot these last few years so I am looking forward to it. A big thank you to the team for working so hard in this break and thank you to everyone who has wished me a ‘happy birthday’, it was a great day!

That second moto was another great moto from Tim, and another candidate for his best ride of the season. The pace that all the top guys are running is so fast, so to be able to pull away from them, after passing them is just really impressive. It was also a good day in the championship battle as the lead is now 28-points to second place and although there is still a lot of racing to go, it is a strong position to be in. We now have 11 days until the next race so the team will head back to Italy to prepare for the deep sand of Riola, where Tim has won some Italian Championship races in the past. The entire Team HRC - both here in Europe and in Japan - have been excellent during the break, keeping up the momentum from the Latvian victory so a big thanks to all the personnel for a continued job well done.

Race Round 9   MXGP of Afyon Turkey 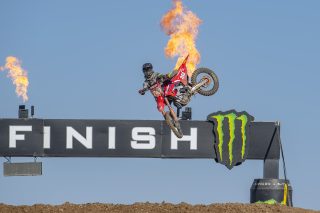 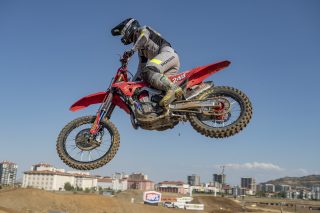 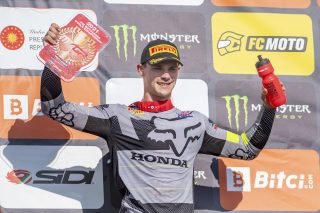 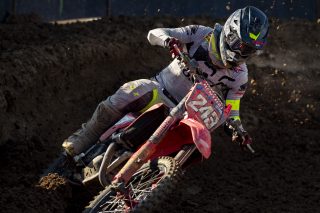 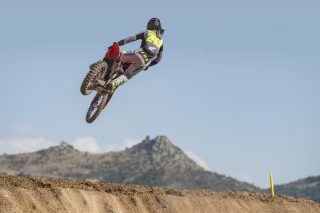 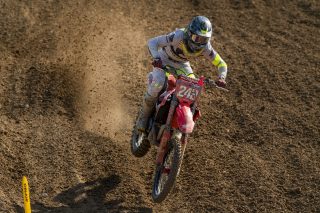 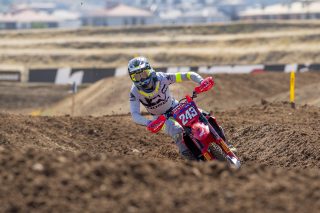 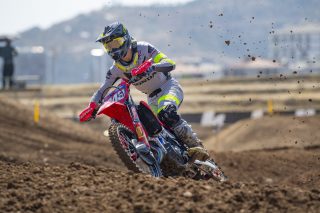 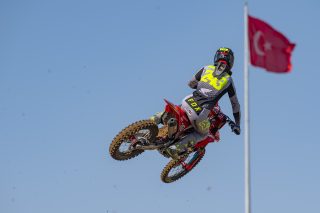 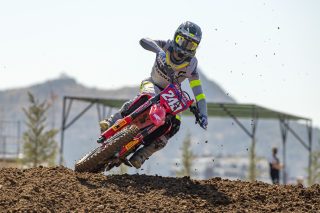 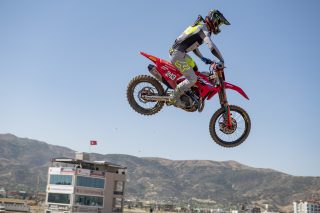 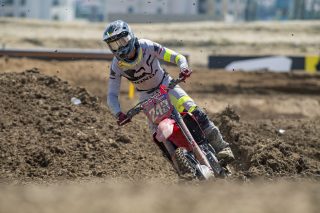 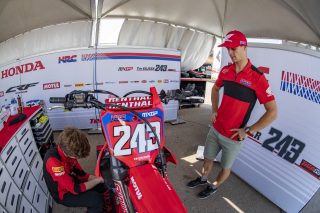 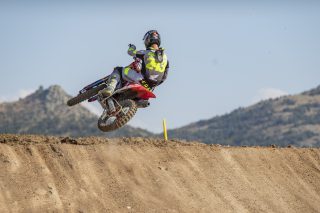 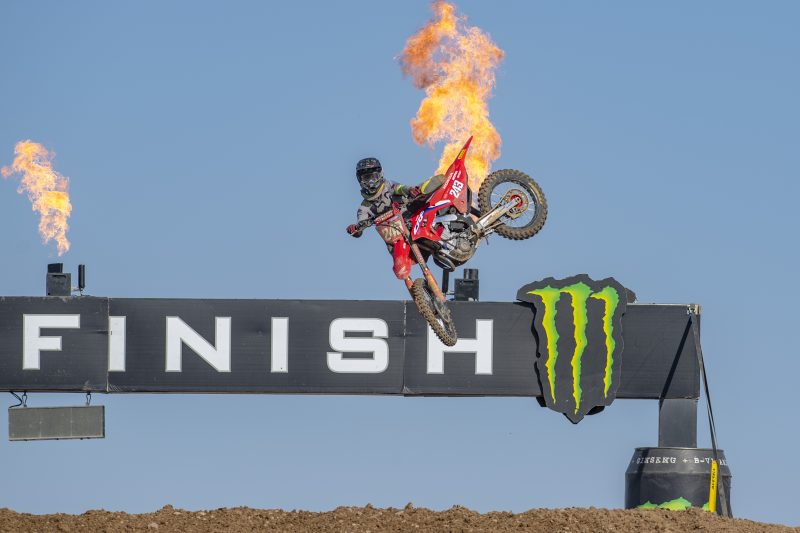