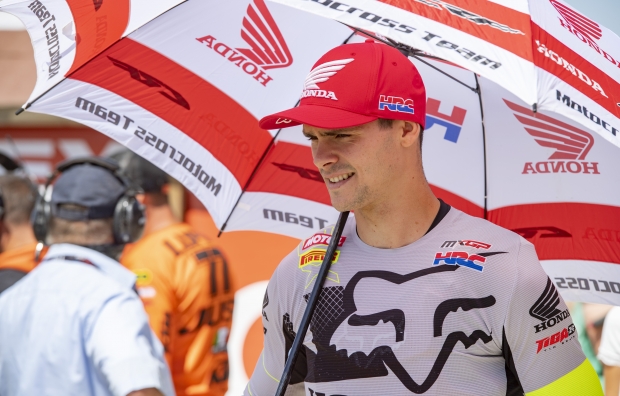 The sand track of Riola Sardo, Sardinia is somewhere that is familiar to a lot of MXGP riders, including Team HRC’s Tim Gajser as it is a venue where he has won the pre-season International d’Italia held there as a warm-up race before the gruelling world championship campaign. It is also a track that the team use for testing purposes in the winter, but this weekend marks the first time that the circuit will host an MXGP round and as such, it holds extra importance in this exciting 2021 season.

After the Turkey double-header, the Slovenian increased his points lead from 13 points to 28, winning two motos and showing the full capabilities of the Honda CRF450RW in the hard-pack terrain. Now though, Gajser is faced with a deep-sand track for what will be the start of nine rounds in less than nine weekends to round out this year’s championship.

The recent calendar update has removed the flyaway rounds and replaced them with five rounds in Italy, split between Trentino and Mantova, which have had differing memories for the reigning champion. Pietramurata is of course one of Gajser’s favourite tracks having won the title there last year and having had success on multiple occasions throughout his career. Mantova hasn’t always been as favourable but it has seen some excellent racing and will provide a fitting finale to what is looking like the closest-fought title battle in a number of years.

As with every round this season, the MXGP class will race a one-day format on Sunday 19th September, with a split free/timed practice followed by races at 13:15 and 16:10, where Gajser will once again look to put on another strong showing.

I really enjoyed the double-header in Turkey, I had a couple of really good races and was able to show my speed, win two motos and extend my championship lead. Since then, I went to Croatia to train a bit in the sand for Riola because I know this will be a difficult race there as the track can get very rough. I have done well in some pre-season events before, but the MXGPs are a very high standard right now so it won’t be easy but I want to just go out and try to enjoy my riding.

The team have been to Riola Sardo quite a bit during the off-seasons as it is a track that gets rough and we can test our sand setup on it. However, this will be the first MXGP race there so it will of course be different and we have to be prepared to adapt. The weather will be quite a bit hotter too, as usually we go there in January/February so that’ll be different but overall, we just want Tim to ride like he knows how to ride and we’re sure it will be a good GP. 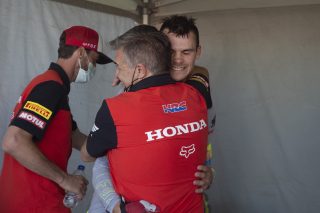 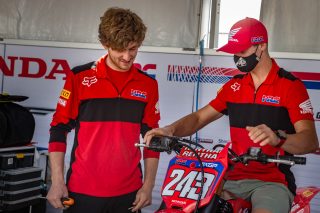 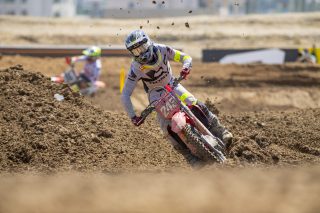 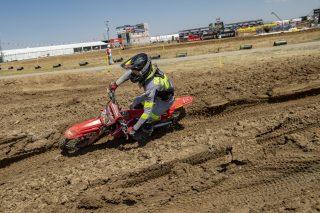 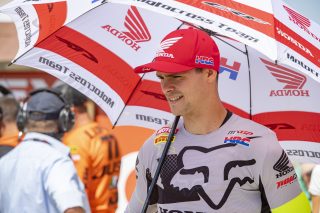 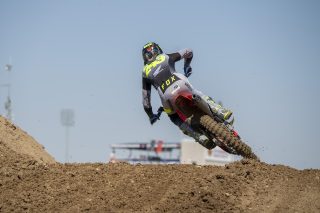 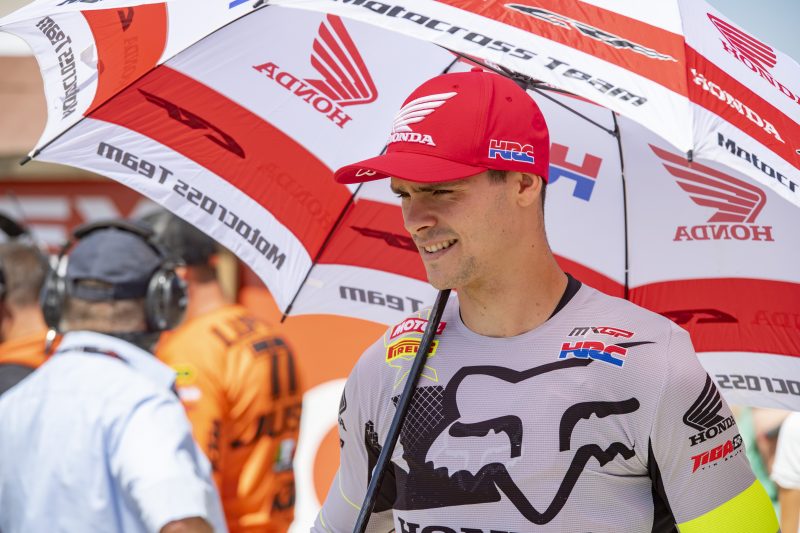