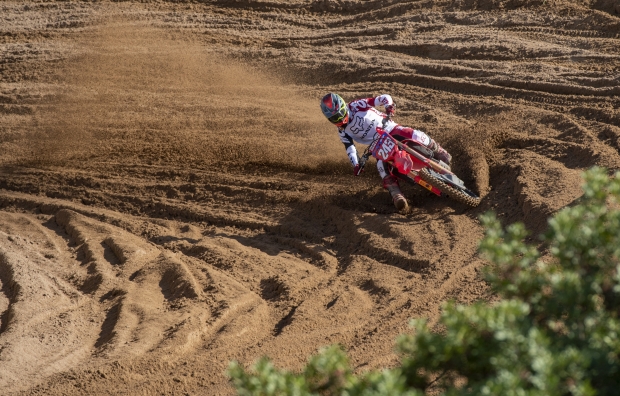 In difficult conditions at the MXGP of Sardegna, Team HRC’s Tim Gajser fought for every single position in his two motos, eventually scoring 15 valuable points as he now sits just one behind the championship leader with eight rounds still to ride.

Coming into this weekend, a crash whilst practicing last week meant he was arriving in Sardinia nursing an injury, which would temper any expectations for what turned out to be the toughest test on this year’s calendar. The hot weather combined with the rough, deep sand of Riola Sardo were not the conditions the reigning MXGP champion was hoping for, but he was determined to do his best and not give up his red plate without a fight.

After a disjointed practice session, Gajser would only have 18th gate pick, which meant that he’d be starting from the outside on this updated Riola start-straight. This proved to be his downfall in the opening race as another rider crashed around the first bend and the Slovenian had nowhere to go, tipping over in the melee. As he got back on his bike, the rest of the field had all but disappeared and a difficult job became a lot harder. Like always though, he kept pushing throughout the entire race, always gaining on the 20th placed rider where he would begin scoring points. As the laps ticked down, he finally moved into 19th position, to give him two points.

A much better gate-drop in race two meant that he was just outside the top 10 as they rounded the first bend, already giving the Honda CRF450RW a boost of confidence that he could limit too much further damage. Riding in pain, but feeling physically fit, he began picking off the riders in front of him, moving through into 8th position in what was an amazing effort in such treacherous terrain.

The 13 points in race two meant that he now enters the weekend-off with just a one-point deficit, still keeping him very much in this extremely close title hunt. With 14 days until the MXGP of Germany, Gajser will be doing everything possible to regain his fitness and to make sure that he is back battling at the front of the field on a Teutschenthal track that he very much favours.

Coming into this race, I knew it would be extremely tough but I know how important that every single point can be in this championship battle so I wanted to try. Despite the injury, I actually felt pretty good, posting a fast laptime in free practice, but I wasn’t able to do a good one in the timed practice and this really hurt my chances of a top 10 start. Then unfortunately, in the first moto, I got caught up by another rider as he fell over round the first bend and I had to remount almost last. I tried to regroup but another crash a lap later made things very difficult. I didn’t give up though and kept pushing and pushing and eventually I passed a couple of guys to finish 19th. Obviously, I was disappointed but I really felt I could do better if I got a good start, which thankfully I did in race two. I rounded the first lap in 12th place and I got into a nice rhythm on what was a really difficult track. I knew I was fit, and although I was hurting, I battled through into eighth place. Overall, I am happy to have scored 15 crucial points and with a weekend off to get healthy, I hope that by Teutschenthal, I will be able to be back battling for wins once again. A big thank you to the team for supporting me during this difficult week, I really appreciate everything you do!

We knew this weekend would be a tough one and it definitely proved to be the case. Overall though, I am very proud of the rides that Tim put in today because to keep moving forward on such a difficult track was just amazing. He never gives up and you can really tell that he tries so hard in every moto. The performance in race two, after the disappointment of race one was just so impressive and a huge boost for his confidence, that he can still compete even when he isn’t at his best. He will now have two weeks to get ready for the next race and after speaking with him, I know that he’ll be extremely determined to make that happen! 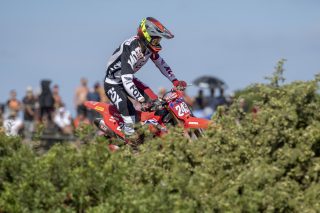 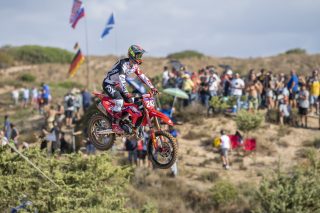 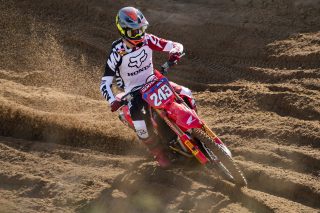 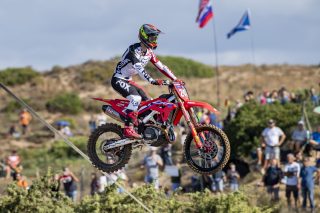 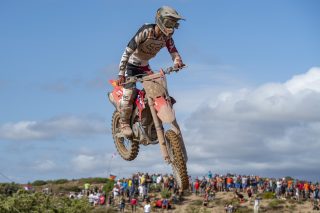 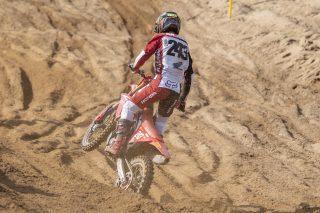 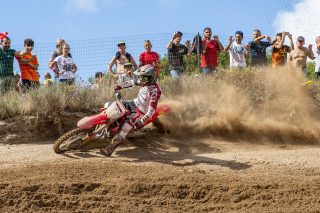 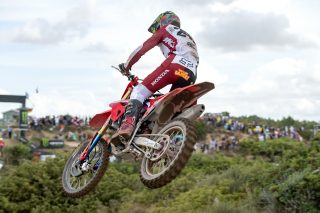 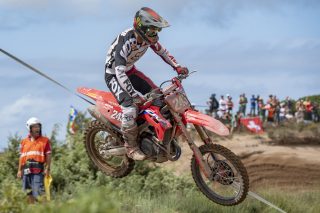 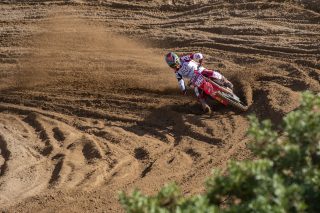 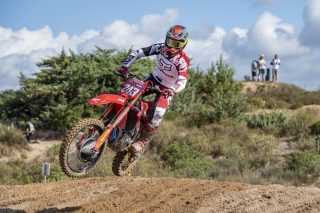 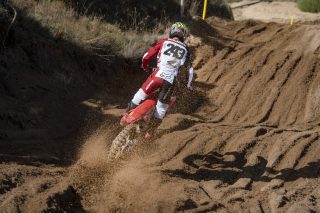 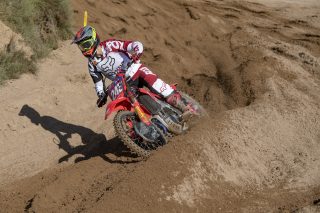 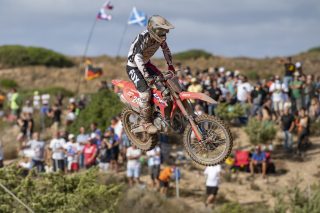 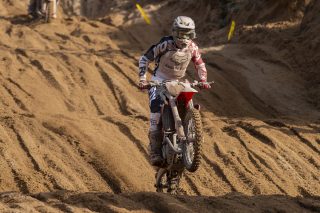 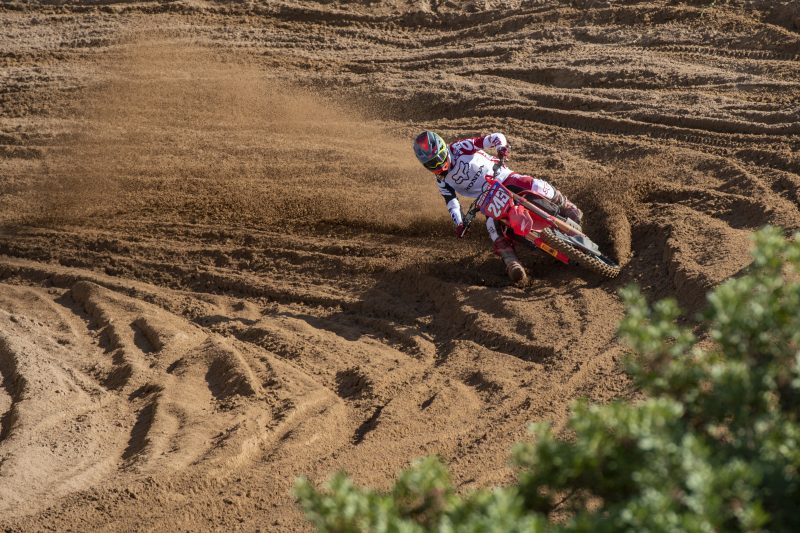