Team HRC’s Tim Gajser returns to MXGP action this weekend as the series makes its way to the Teutschenthal, Germany, located in the east of the country near the city of Leipzig. In what will be the 11th round of this highly contested championship, Gajser should be much more up to speed after 14 days off, which has allowed his injury to improve significantly. However, for the first time this year he will be without the red-plate as he now sits just one point off the lead.

Unfortunately, this time spent recovering, did mean he missed the Motocross of Nations in Mantova, Italy but his focus is 100% on adding to his three MXGP world championship titles and after salvaging 15 points in Sardinia last time out, rest and recuperation was the priority.

After a whole week of non-riding, the Slovenian rider has been able to put in a couple of training sessions on his home track – Tiga243land – which should give him the ideal preparation for what should be more of a hard-pack circuit in Germany. The Teutschenthal terrain usually gets pretty rutted and technical after a weekend of action, which is very similar to how he grooms his home track, and with lower autumn temperatures, it should play much more into his favour after such an intense round in Riola Sarda.

However, Gajser knows that the competition will be as tough as ever, and with four riders separated by just 12 points at the top of the championship, this will still be an extremely difficult couple of motos when the gate drops on Sunday 3rd October.

Teutschenthal is a track that I like, and I’m looking forward to racing there. Obviously, the last round in Sardinia was very difficult for me, trying to race so soon after the injury, but I’ve had some good rest now, I’ve done a lot of physiotherapy and I’ve also managed to ride on my track a couple of times. I don’t have the red plate any more, so in some way the pressure is off a little bit, but I want to get back to fighting for the wins and that starts this weekend in Germany!

It was a very difficult race weekend, last time out in Sardinia but overall, it ended in a positive as Tim scored good points in the second moto and we are only one point off the championship lead. Now though, it is a new round and we have to focus on doing as well as possible in what will be completely different conditions. The temperature will be a lot lower, and the track is hard-pack which suits Tim a bit more so hopefully we can get back challenging at the front of the field and try to regain the red-plate. 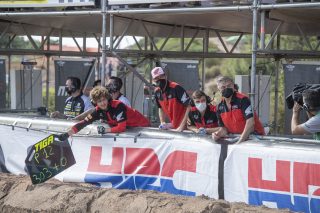 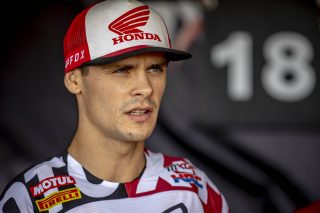 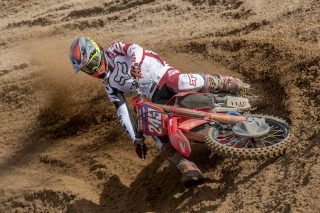 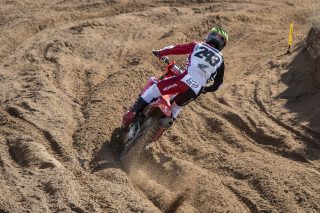 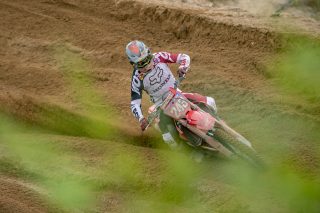 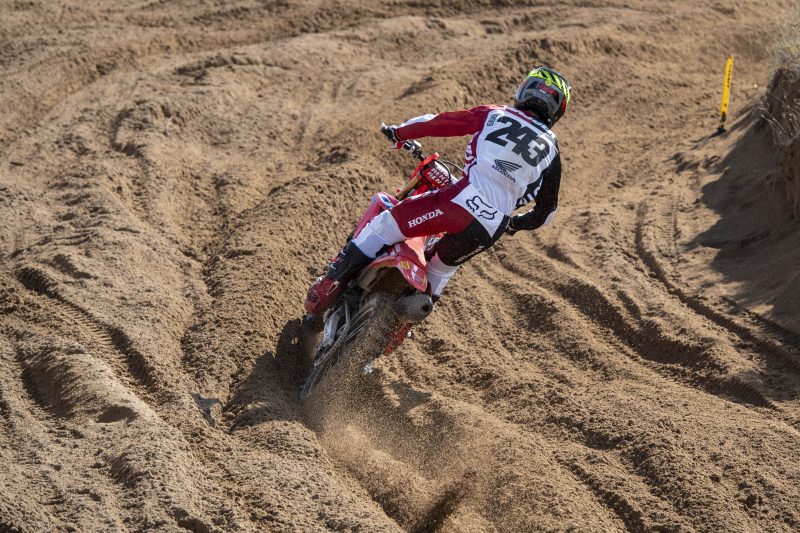