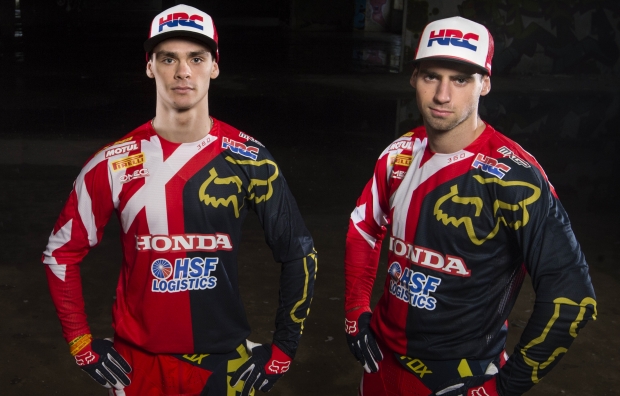 Team HRC’s Tim Gajser will miss the opening event of the 2018 MXGP season in Argentina as a result of the jaw injury suffered in the final round of the ‘Internazionali d’Italia’ in Mantova last Sunday. With team mate Brian Bogers still on his way to full recovery, the sole standard bearer of the team at Neuquén will be Calvin Vlaanderen aboard his Honda CRF250RW machine in the MX2 class.

After undergoing a successful surgery in Mantova on the evening of Sunday 18th February, Gajser checked out of the hospital the following day and was transported via ambulance to his native Slovenia, where he had another surgical operation – performed by jaw surgeon specialist Dr Grošeta of Maribor Hospital – to further stabilise the fractured jaw.

With the recovery time estimated at three weeks, and a mandatory rest for the two-time World Champion, Gajser will target a possible return to action at the MXGP of Europe at Valkenswaard.

All things considered, I can say that I’ve been quite lucky. I slid with my right leg before going for a jump and that caused me to inadvertently open the throttle and that’s why I overjumped. I landed basically at the base of the following jump and hit my face hard on the handlebar. I want to look at the bright side because it could have been much worse, and I’ll be back sooner rather than later. I would like to thank the doctors and medical staff who took care of me, the team that stayed by my side and the fans and everyone who was seriously concerned about my well-being. I’ll soon get a smile back on my face – and hopefully it will be a good-looking one, too!

First of all, we’re happy that Tim had no serious injury to his body because it was quite a scary crash! The goal for now is to make sure he gets back to full fitness before jumping back on the bike, but looks like it won’t take too long this time. We can’t wait to have him back on board with us and we wish him a speedy recovery; he’s a warrior, so he’ll be stronger than ever. 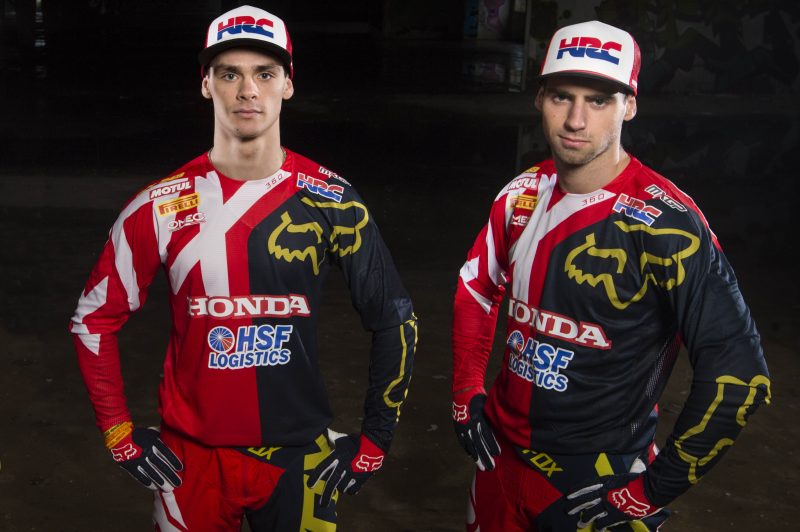