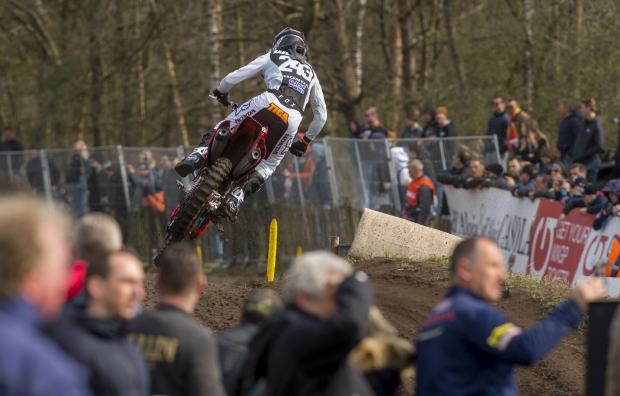 Tim Gajser showed his much-improved sand riding skills at Valkenswaard, going seven-two for third overall in what was his third podium overall in a row. The CRF450RW rider had second gate pick and with two good starts, he was in a great position to challenge for wins. However a mistake in the first race whilst in third place cost him any chance of that, as he had to regroup and pass a number of riders to get back to seventh place. In race two, he was once again in the hunt for the lead, tracking Antonio Cairoli for the entire moto, but he was just unable to find his way past the Italian.

In what was his home GP, Brian Bogers had his best result of the season, with a 12th place in the first moto. The Dutch rider felt comfortable all weekend in the sandy conditions and it showed as he came so close to breaking into the top 10. Unfortunately a bike issue in the second moto, caused by a collision with another rider, meant that Bogers wasn’t able to improve upon that result as he had to pull out of the race. It was a disappointing end, but still a move in the right direction for #189 and he now heads to Italy with a boost in confidence that the top guys are within reach.

The picturesque Pietramurata track is the venue next weekend for the MXGP of Trentino, where a hard-pack, stony surface awaits Team HRC for the fourth round of the 2019 motocross world championships.

I’m quite happy to finish on the podium again. I’m just a little bit disappointed with the first race. I made a mistake and finished seventh, but I’m trying to learn as much as possible from these mistakes so I don’t make them in the future. The second race was good though. My speed was good, my start was good. We were really close to the front and the pace was high so overall I’m quite happy and I’m really looking forward to next weekend in Arco di Trento. A huge thanks to everyone in the team, they did an amazing job with the bike and I felt comfortable on it in both the motos.

The first race went pretty well. I had an okay start, around 11th and I saw that on the pit board so I really tried to push to get inside the top 10. Maybe I pushed too hard to make that happen, and I ended up riding too tight and I couldn’t push anymore. I finished 12th and I was very happy with that, and it was a nice to see my work paying off. In the second race, my start wasn’t so good and I got hit by another rider but I still managed to get up to 14th place. Unfortunately though, the impact with the other rider caused some damage to the bike and I wasn’t able to finish the race. It’s a shame but this is motocross and I must put it behind me and move onto Trentino next weekend.

Overall it was another positive weekend for both Tim and Brian. Of course it would have been great if he could have just made the pass in the second moto, but it was still Tim’s best results here and a good sign that his winter training has worked and that he has improved on the sand. Unfortunately a collision with another rider issue meant Brian’s bike couldn’t finish the second moto, but it was good to see him fighting around the top 10 in the first race and it is a definite step in the right direction. We now have a week to prepare for Italy, in what should be a great event for Team HRC. 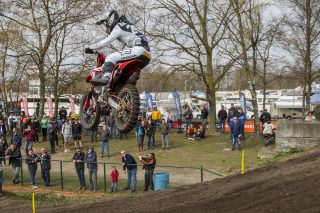 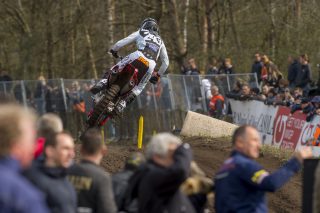 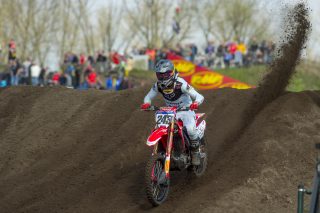 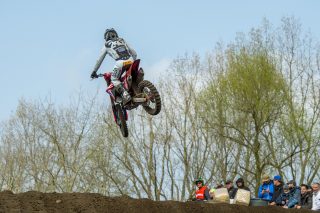 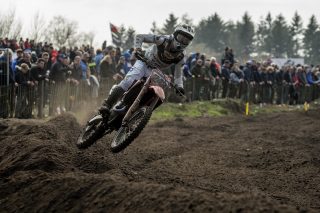 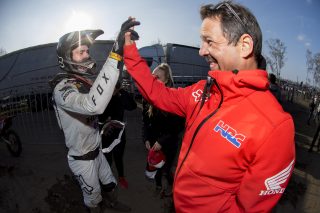 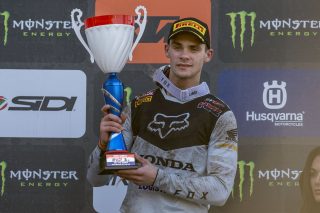 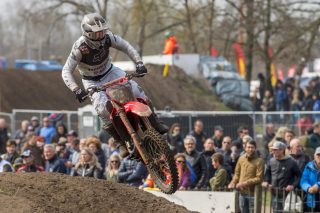 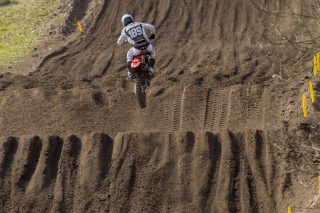 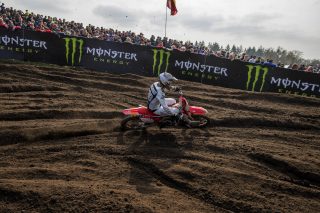 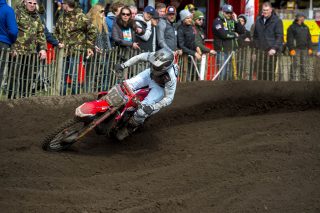 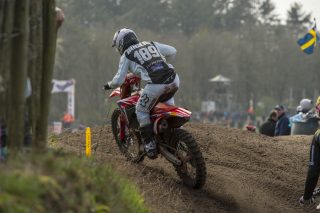 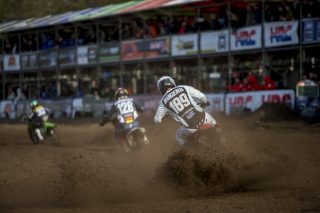 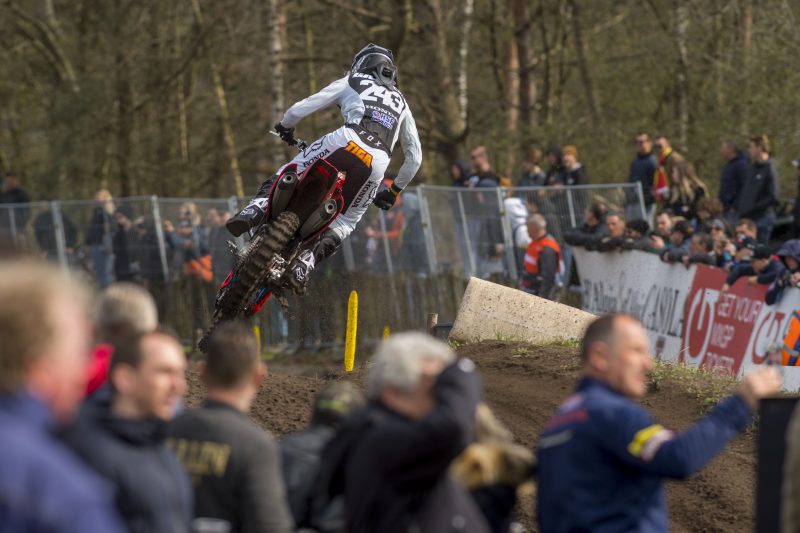