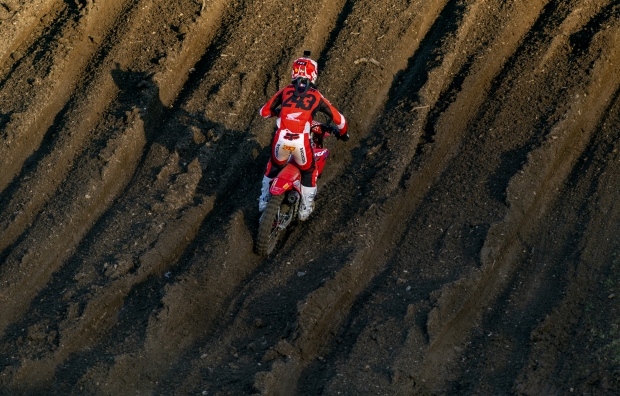 After the postponement last weekend due to stormy weather, the 2022 MXGP season finally got underway at Matterley Basin, England with the MXGP of Great Britain qualification day.

This year, the motocross world championship has returned to a two-day format, giving the riders six sessions over the weekend and plenty of track-time on the amazing Matterley circuit, which was blessed with glorious sunshine this time around.

After posting the fastest time in timed practice, Team HRC’s Tim Gajser had first gate-pick for the afternoon qualification race, while teammate Mitch Evans was 14th on his return to the series after a 15-month injury absence.

On this sunny, but chilly February afternoon, the riders had to cope with lengthening shadows, as the glare from a setting sun on a rutted surface made things extremely tricky. As the gate dropped Gajser immediately put his Honda CRF450R in the top three, and after a couple of corners had worked his way into second. Despite immense pressure and a couple of nearly-passes, the Slovenian had to settle for a second place in the race, giving him second pick for both races tomorrow.

After what was a wretched 2021 year that saw him recovering from a wrist injury sustained at the 2020 MXGP of Spain, Evans wasn’t putting any pressure on himself for these opening MXGP rounds. His goal is to work himself back up to speed, and the first step for that was to complete the qualification race. A mid-pack start didn’t give him the best chance of a strong result but he fought throughout the race and would have finished in the top 15, if it wasn’t for an off-track excursion. Instead, he was 18th and as a result, will have an outside gate-pick for the races on Sunday.

First up tomorrow is a 15-minute warm-up session, before the first points-scoring MXGP gate-drop of season at 13:15. Moto two will then begin at 16:15, with the two results deciding who will be crowned winner of the MXGP of Great Britain and the first rider to hold the championship-leading red-plate.

It was a good qualifying race overall. Second place is good enough for the first race of the season and I felt like my speed and my riding is in a strong position. Obviously, the points scoring races are tomorrow so they are the most important races, so that is now my focus, to get good starts and score some good points for this season opener.

This was my first MXGP race for a long time, so I’m happy to get through it with my wrist feeling pretty good. The sun was low which caused some problems, so that made it difficult, but overall, I’m happy with the day. Now I just want to put in two solid results tomorrow and start to feel more comfortable riding in this MXGP class again.

After such a short winter break, it was good to get today under our belts and come through day one successfully. We know it’s a long season and with the change back to the two-day format, there is a bit of adjustment but Tim and Mitch both came through the race and will line-up for the motos tomorrow in a good frame of mind. We know Tim has the speed to win and it was good to see Mitch finish out the race, so now the focus switches to the motos tomorrow where we will be hoping both guys have two good races. 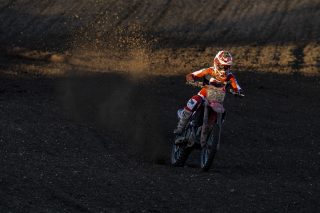 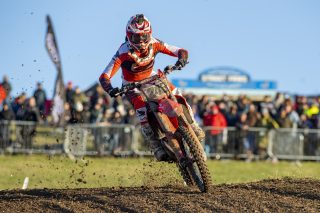 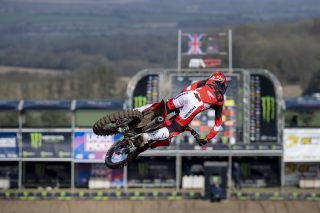 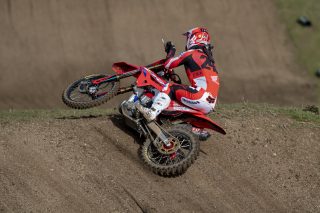 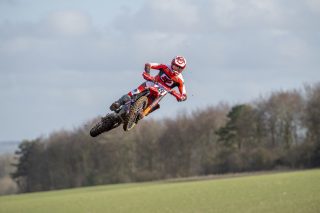 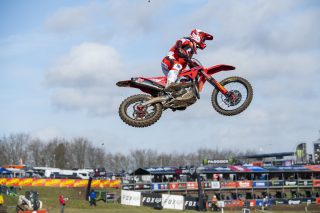 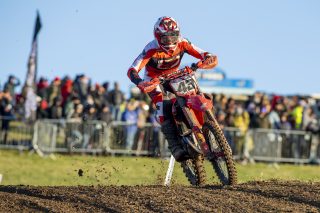 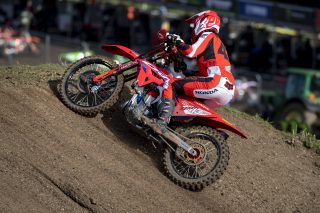 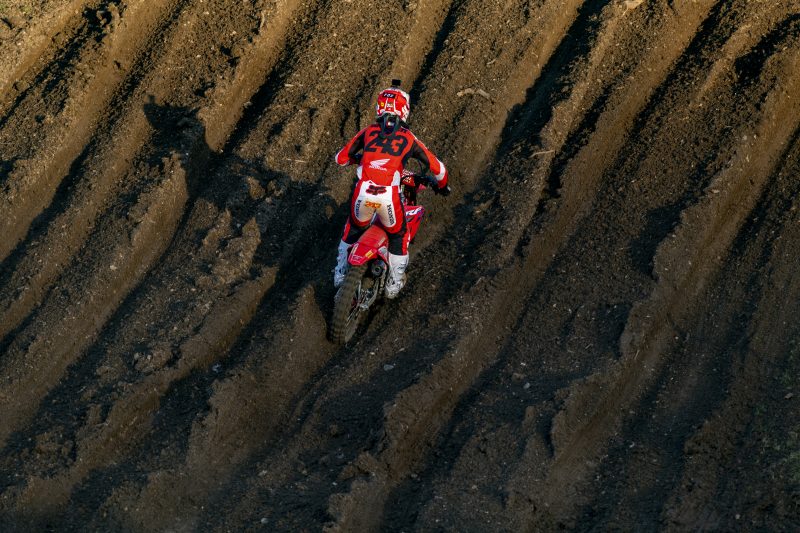