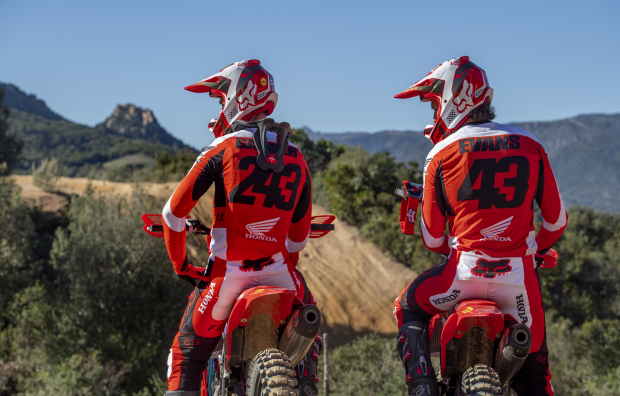 Just over three months after the conclusion of the 2021 season, the World Motocross Championship starts again this weekend (February 19-20), with the Team HRC duo of Tim Gajser and Mitch Evans heading to Matterley Basin, England for this 2022 opening round.

On a track that holds fond memories for both riders, this will be a good chance for them put on a strong showing, and try to start the season off on the right foot.

For Gajser, this will mean an attempt to win a moto here for the fourth year in succession and grab hold of the red plate, like he has for much of the past three years. Unfortunately, the #243 just missed out on the title last year, but he’ll be aiming for world title number five in 2022, with the long and flowy Matterley Basin venue being the perfect venue to begin his fight for this year’s MXGP championship.

Teammate Evans missed out on 2021 entirely but in his first outing for Team HRC in 2020, he took fifth overall, including a third place in moto one to really show why he deserved to ride the amazing CRF450R. Now though, after over a year of recovery, the Australian is back for a gate-drop once again and while there isn’t too much expectation placed on his shoulders, he still wants to go out there and show everyone he is still one of the best motocross riders on the planet.

In 2022, the MXGPs return to a two-day format, meaning that there are now six sessions for the riders to work upon settings and improve their setup. It starts with a free practice, and then a timed practice before the Saturday afternoon Qualification race (16:10). That race then determines the gate-pick for the two motos on Sunday afternoon (13:15 and 16:10), after a morning warm-up session.

While the weather forecast isn’t great, the Matterley Basin track is still a magnificent venue and hopefully a large number of fans will turn up and witness the beginning of what should be another intense year of the world motocross championship.

I always enjoy coming to Matterley as it is probably my favourite track on the calendar. I had a really good round here last year and the track just really flows for me. Hopefully the weather will be okay and we can have some good motos. I am happy that we are back to a two-day format as I believe that is what a world championship should be, and I think that will help everyone get their bikes stronger for the Sunday races. I am extremely pleased with how my Honda CRF450R is riding right now though, we worked hard this winter to improve it and I can’t wait for the first gate drop.

It’s been a long time since my last MXGP so I’m excited to be lining up once again. I’m trying not to put too much pressure on myself because I know I’m not at the level I want to be at yet, but the important thing is to go out there and perform as best I can and get used to racing with these guys again. The preseason races were good practice but this is the real thing now, I really want to enjoy the weekend and enjoy being back involved with Team HRC at the world championships.

Despite it being such a short off-season, I think everyone in Team HRC has coped very well. Tim is always ready and does exactly what he needs to do, and already showed at the Italian races that he going to be strong again this year. Mitch is working hard everyday and is getting better all the time and we expect him to keep up that effort and work his way to the front of the field. Matterley is a good track and both riders like it, we just hope the weather is good enough and we can have a strong weekend of racing in front of a lot of fans. 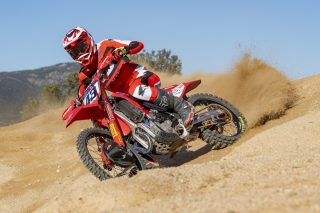 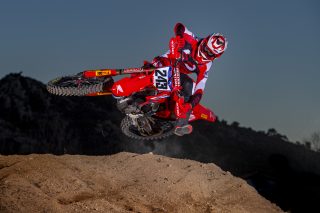 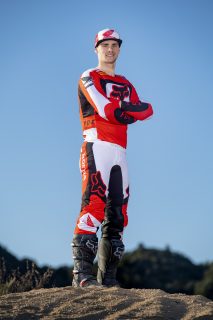 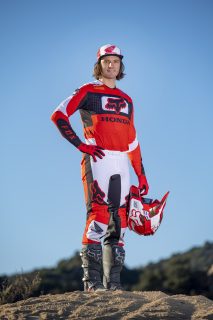 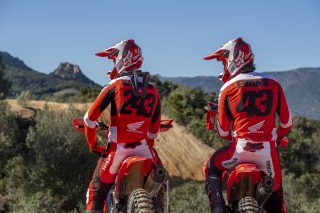 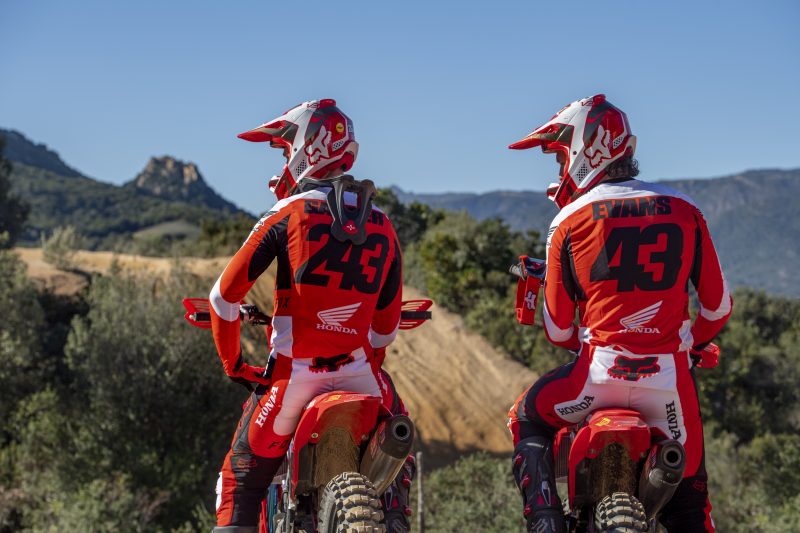