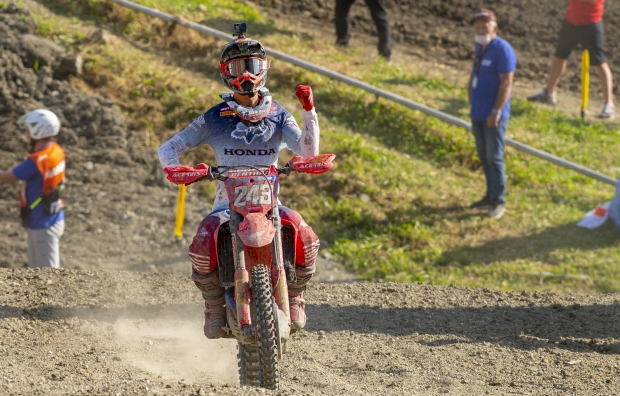 Team HRC’s Tim Gajser looked unstoppable on his way to perfect one-one results at the MXGP of Russia, held at the hard-pack Orlyonok circuit on the banks of the Black Sea.

The Slovenian rider came in as the reigning MXGP champion and despite having seven months away since the last world championship race, he looked as good as ever, as he took two completely different race wins. The high-paced Russian track is notorious as being difficult to pass on so the start was deemed to be critical to the success of any rider’s chances so when Tim crossed the holeshot line in fourth, confidence was high that he would start off the season well. Then, within three corners, he had swept around the outside of those in front, taking the lead and never being troubled as he won by over 15 seconds from second place.

Unfortunately, after a good jump out of the gate in race two, he had to dismount the bike before the first turn, eventually remounting one place ahead of last as they crossed the line for the first time. Knowing he had to go to work straight away, he put his head down and sliced his way through this highly talented MXGP class, overtaking more than half the field on lap one to cross the line in ninth.

He kept his speed high in the next laps, passing a couple of riders per lap to move into third place by lap five. This would have been good enough for second on the podium, but the Honda CRF450RW rider wasn’t finished there. He kept pushing and overtook second place on lap six before setting his sights on first. It took him a further six laps to close the gap but once he was within striking distance, he finished off the comeback, eventually winning by five seconds over his nearest rivals and taking the first 2021 red plate. His perfect one-one scores give him a 10-point lead in the championship and he now heads to Matterley Basin, England – his favourite track – hoping to extend that lead even further.

That round takes place on June 27th, giving Gajser and Team HRC a weekend off to prepare for what should be totally different conditions at the loamy circuit in the south-east of England.

First of all, I’m really happy that we are back racing. It has been a really long period without races and it is great to see so many fans here in Russia. In the first race my start was good, and my riding was smooth and consistent. I was able to get into the lead quickly and control the moto. Then in the second race my jump out of the gate was good but someone on the inside, crashed and pushed me off the track and I even jumped off the bike so when I remounted I was way back in the pack. I searched for some lines in the first few laps, trying to pass as many people as possible. I got into second and looked where best to make the move and once I got into first, I made a gap and took the win. I’m very happy with how it all went this weekend.

Very much a day of two totally different races. Tim looked good all day, posting second in qualifying and then in race one, he swept through into the lead after a few turns and just controlled the race. He looked comfortable and it was a great start to the season. Then race two was the total opposite. He was almost dead last after the first turn and had so many riders to pass that it really didn’t look possible to win because everyone was struggling to make passes. Instead, he put in a great ride to pass everyone on the track, and looked really impressive. It was an amazing performance and really confirmed his status as the rider to beat in the MXGP championship. We now have a weekend off but we are very excited to head to Matterley Basin as it is a track Tim really likes.

Race Round 1   MXGP of Russia Russia 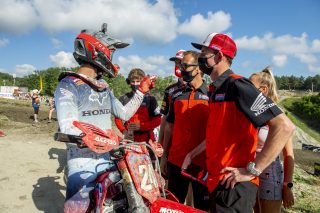 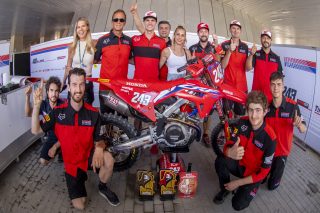 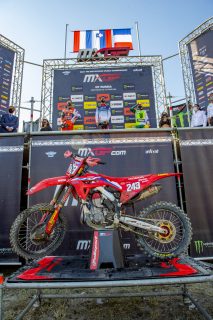 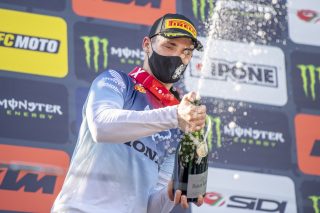 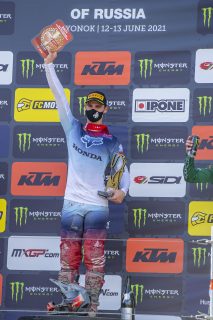 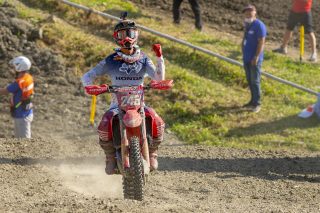 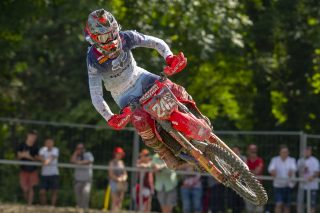 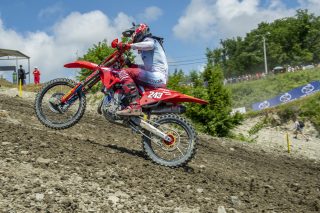 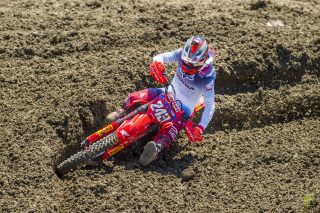 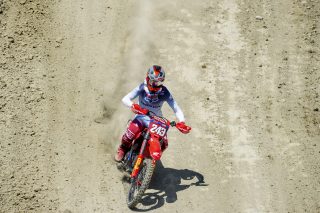 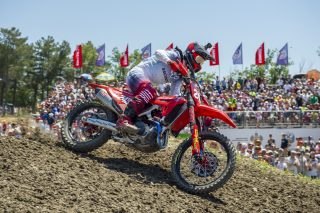 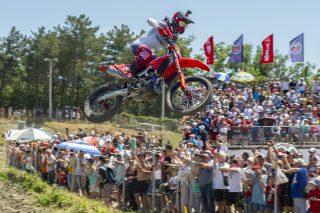 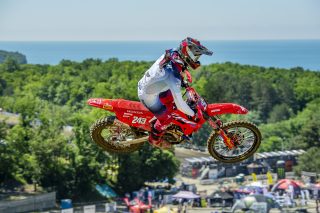 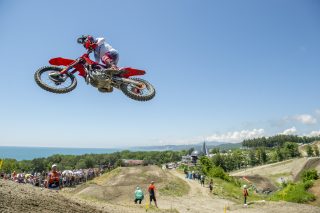 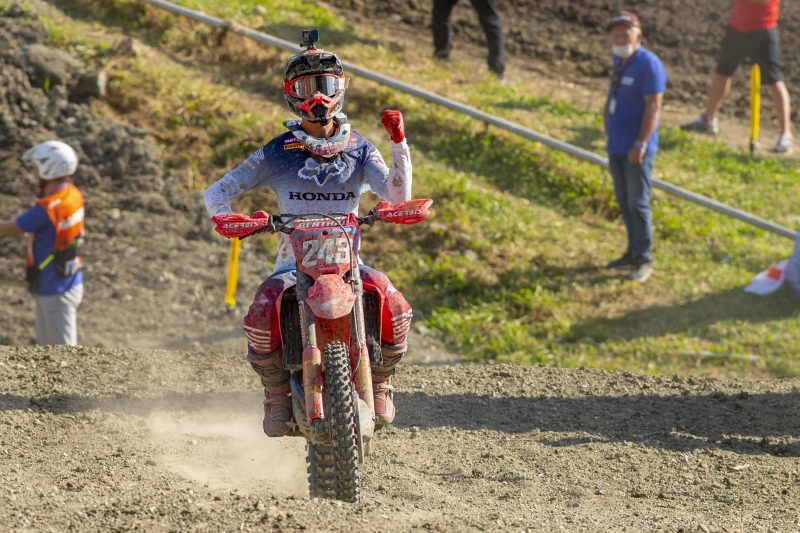