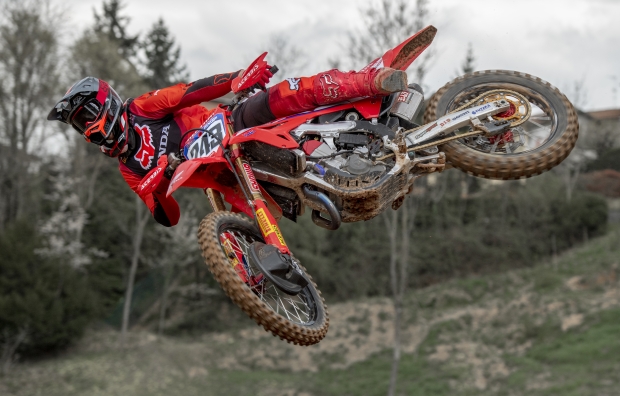 Reigning MXGP World Champion Tim Gajser heads to Orlyonok, Russia this weekend for the much-anticipated first round of the 2021 series. The Team HRC rider is looking for his third title in a row on-board the Honda CRF450RW and while the first race has continually been pushed back, he still feels like he is in good shape to defend his title successfully.

However, his teammate Mitch Evans won’t be making the trip as he is still recovering from complications from his wrist surgery and isn’t feeling 100%, which is necessary when trying to race in this highly competitive MXGP class.

For Gajser though, the Orlyonok venue holds good memories as he won here the last time they held the race here in 2019, giving him the red plate as he went on a record-breaking run of form that saw him end up capturing the championship by over 200 points. With the weather looking good for the weekend, the high-speed, hard-packed circuit should provide more close racing and the perfect spectacle as the MXGP season finally gets underway.

I’m really excited to finally start this 2021 season. It has been a long-time training and getting ready and I can’t wait for that first gate drop. I know that there are a lot of fast riders in the class and that the Orlyonok track isn’t easy to pass on so I need to make sure my starts are good and I keep my concentration levels high for both motos. It is planned to be a long championship so I don’t need to take too many risks in the first event, but instead just enjoy the fact that I’m back racing again. Hopefully soon I will get to see a lot of fans at the track but I have really appreciated all the support I’ve received during this long off-season.

It feels good to be heading to a race again after over seven months since the last MXGP race. Tim has done a couple of Italian rounds and a warm-up in Slovenia to get rid of the rust after a long absence but Russia is the one we’ve all been waiting for. Unfortunately, Mitch can’t join us as his wrist isn’t 100% but otherwise, we’ve had a good preparation and everyone in Team HRC is ready to try and make it three MXGP titles in a row. 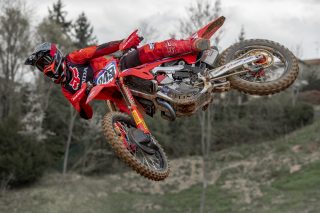 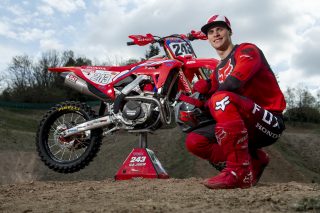 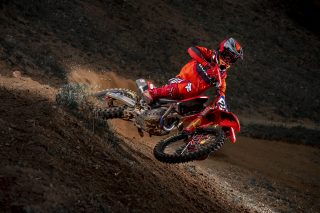 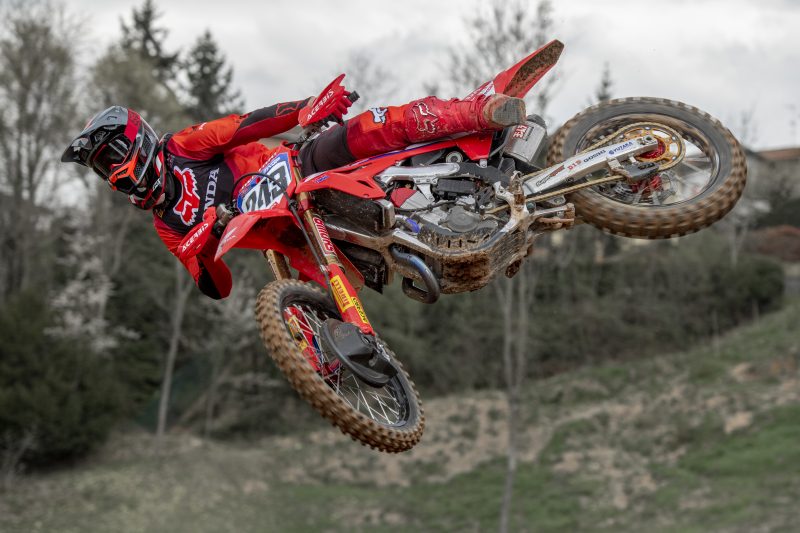