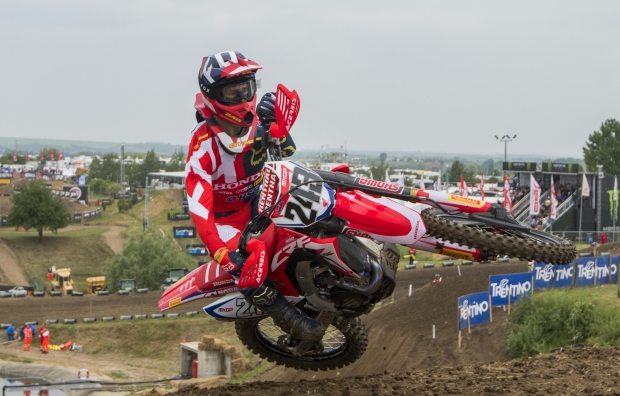 Tim Gajser has enjoyed a positive start to the MXGP of Germany by showing promising speed aboard his works Honda CRF450RW at the spectacular Teutschenthal motocross track. After topping the timesheets in free practice, the Team HRC rider was third in both timed practice and qualifying race in what was a smooth and trouble-free opening day of action.

Following a not-perfect jump out of the gate, Gajser was able to take the inside line and from fifth place, he made an early successful pass on van Horebeek for fourth. The two-time world champion kept his head down and kept his eyes on Cairoli, until the latter suffered a technical problem and was forced to give away a few positions. With a couple of minutes left on the clock, Tim found himself in third place, which he kept all the way to the finish line.

Today went quite well: I felt good with the bike although the track was quite rough. I didn’t have the best jump off the gate in qualifying, but I was on the inside so I was able to take a short line and make it back to fifth place. I then made a quick pass on Jeremy [van Horebeek] and rode behind Toni [Cairoli] until he slowed down and stopped. Third place is good for tomorrow, so I’m quite happy and looking forward to the two motos.

It was a good day for Tim. He was consistently fast all along and had a convincing performance in qualifying. The start was not ideal, but it will be surely more important tomorrow: the track is fast and has only one good line – so it’s not easy to pass. The team did a solid job and the bike is running well, so let’s see what tomorrow brings. 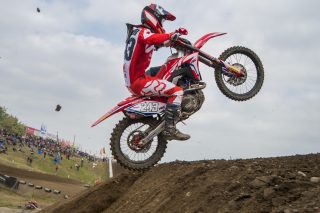 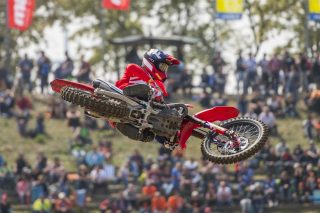 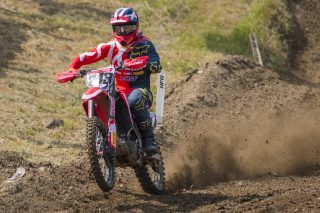 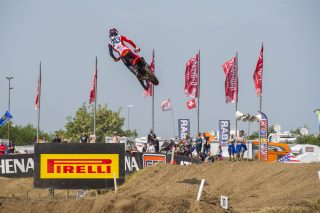 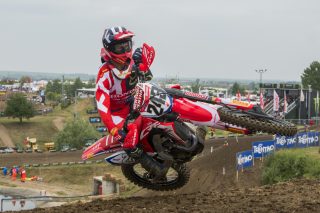 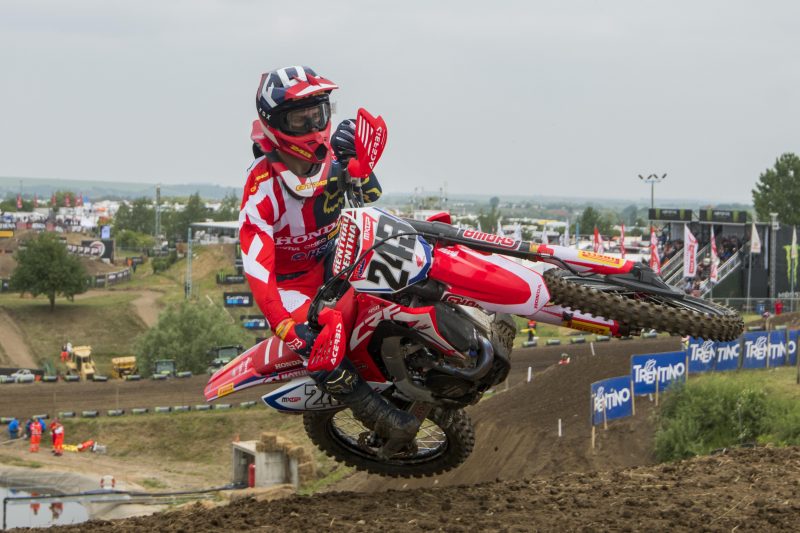