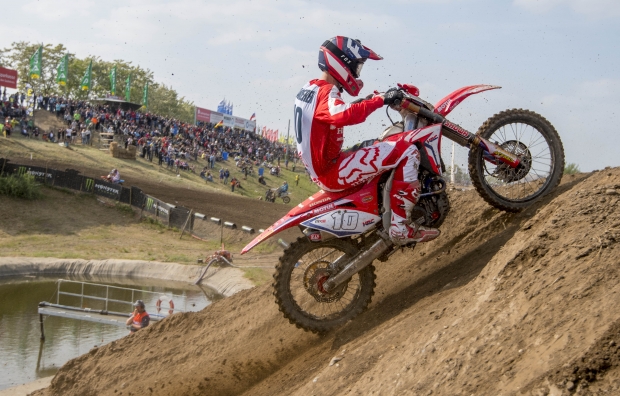 Team HRC’s Calvin Vlaanderen has had a strong start to the MXGP of Germany, which culminated in a third-place finish in today’s 25-minute qualifying race at Teutschenthal. Before that, the young South African rider had topped the timesheets of timed practice, which gave him the first gate pick for the qualifying moto of the weekend.

Vlaanderen jumped out of the gate well and was fourth as the MX2 field attacked the first corners of the race. On lap six, Calvin managed to pass Covington for third and then tried to chase Jonass for second place. When he was closing in on the reigning champion, Vlaanderen made a small mistake that cost him a brace of seconds: despite the setback, he managed to get up to speed again and keep a group of four riders at bay to consolidate his position up to the chequered flag.

Today was a good day. I felt good with the bike and on the track, and it was surely cool to be the fastest in timed practice for the first time this year. I had a good start and was fourth after taking the inside line; I got up to speed and rode at my pace, while trying to find a place where to pass Covington. After a few attempts I was finally able to do it and from then on I managed my position and got a good result ahead of the two races, which I’m really looking forward too.

Calvin had a very strong day and that’s exactly how we needed to get the weekend going. We made some changes to the bike to suit his riding style better and he clearly like them; he looked very comfortable and we were happy to see him in first place in timed practice. Third place in qualifying is a very good result, so hopefully we can build on this positive day and get two strong results tomorrow.

Qualifying Round 8   MX2 of Germany Germany 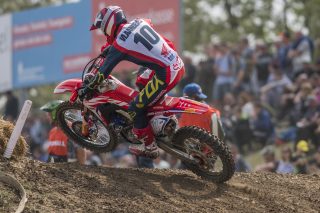 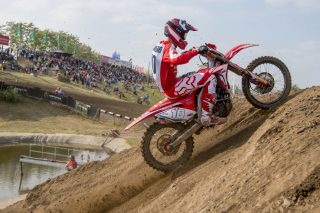 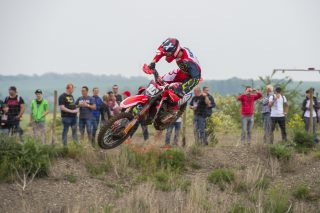 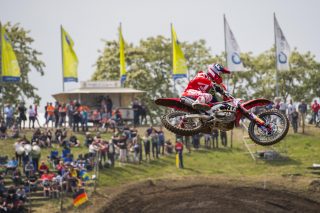 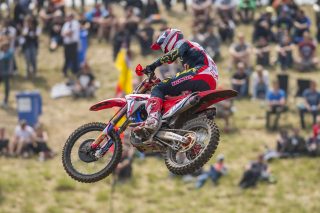 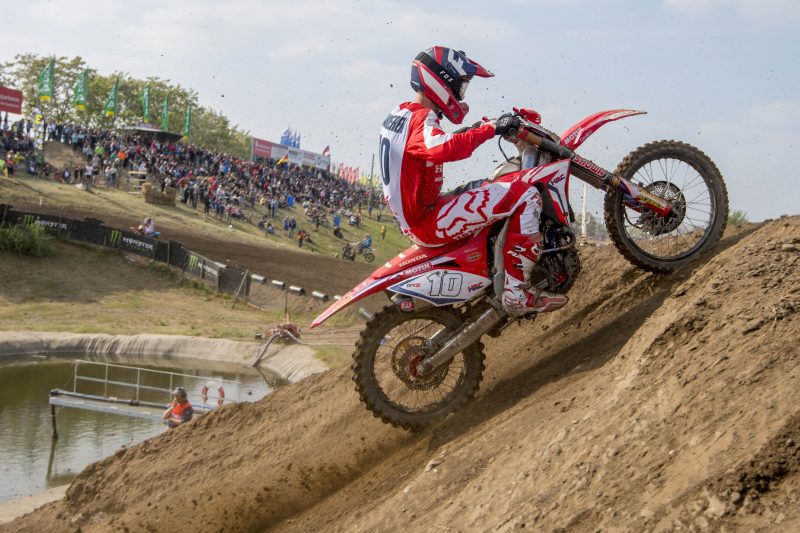