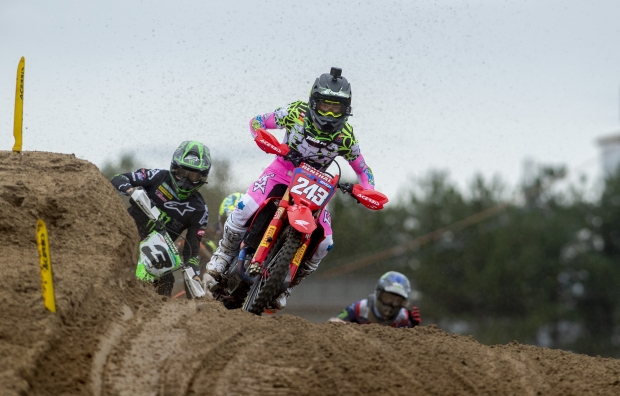 In what has been one of the most testing motocross world championships, Team HRC’s Tim Gajser heads into the final three rounds of the 2020 season in a strong position to claim his third MXGP title, and his fourth world championship in just six years.

After the three events in Lommel, Belgium where Gajser scored 142 points out of a possible 150, the Slovenian now sits 74 points ahead of his closest rival with just these three rounds at the Pietramurata track in Trentino, Italy to negotiate. The previous round was especially special for the #243 as not only was it his first one-one of the season, but it also meant that he now ties Andre Malherbe as the most successful Honda in world motocross history with 27 overall wins. If he were win again in one of the Trentino events, somewhere he has won twice before, he would top the list on his own and he would go a long way to securing a title in a season which has now spanned over eight months.

Before thoughts of the title or any records, Gajser is just concentrating on each race as it happens, and on the tight and technical Pietramurata circuit, he knows that a fast lap in qualification and a good gate pick is essential for a place which is known as being difficult to pass. With the limited track time due to the one-day format, he’ll be leaning a lot on the settings that saw him win both motos at the 2019 MXGP of Trentino with gaps of almost a minute to third place. He’ll also be hoping to continue his streak of holeshots after grabbing both awards at the MXGP of Lommel last weekend on board his Honda CRF450RW.

Unfortunately, teammate Mitch Evans won’t be joining the on-track action as he recovers from his wrist injury sustained in Arroyomolinos, Spain when he was running fourth and flat-landed one of the big jumps. The Australian will now concentrate on getting fit and healthy during the off-season, ready to come into the 2021 campaign challenging at the very top of the class.

The MXGP bikes hit the track early on Sunday 1st November with free practice that then turns into timed qualification for the two motos’ gate pick later in the afternoon. At the moment the weather forecast is looking good, but that can very quickly change in the mountainous region so the riders, as always in 2020, will be prepared for anything as the MXGP championship reaches its conclusion.

I always look forward to coming to Trentino, because it is the closest race to Slovenia and I am always well supported. Unfortunately no fans will now be allowed at the track this year, which is a real shame but I do want to thank everyone for their support this year. It hasn’t been easy, and we’ve had to overcome some tough moments, but the end is in sight and I couldn’t have done it without all the positivity from both my team and all my supporters around the world. As always, I am just heading into the weekend to have fun, enjoy my riding, and if I do that, good things will happen.

It has been a long, but rewarding season and we really hope that Tim can go out there and finish it off in the best way possible. There has been a lot of unknowns to deal with, and a lot of changes to almost all our planning but everyone in the team has coped well and kept up the very high standards that we are used to. This, of course, includes Tim, who is riding better than ever and looked so good in Lommel last week. To come away with two out of the three overalls and four moto wins just shows how much he has improved in the sand and now we come to a track he really enjoys so we all hope he can get the points he needs to win his fourth world title! 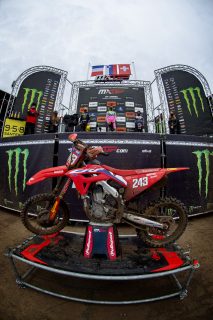 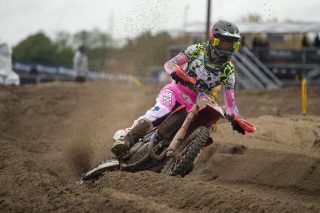 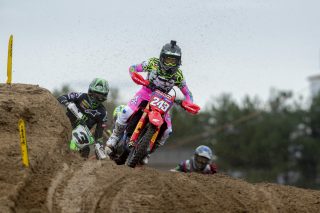 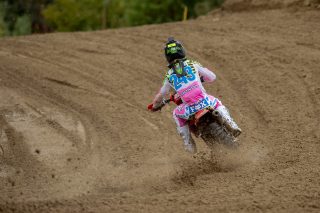 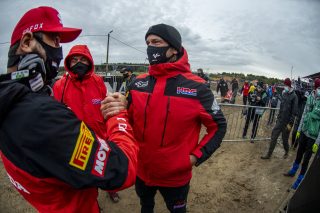 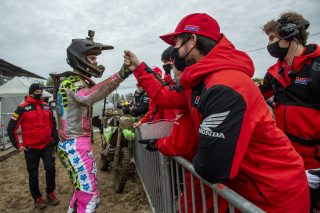 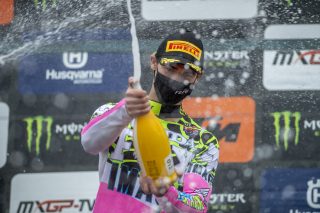 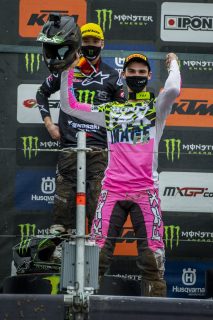 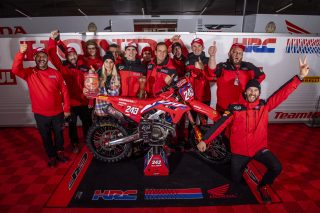 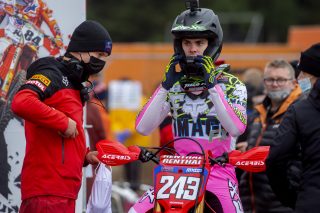 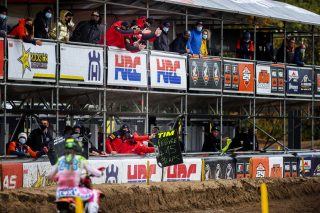