Team HRC’s Tim Gajser went second overall at the MXGP of Trentino after one-four moto scores, to bring himself to within 27 points of his fourth world motocross championship title.

The hard-pack Pietramurata track in Italy is the host venue for this final triple-header, and the tight, technical track provided close racing throughout as riders found it difficult to make moves. This didn’t affect Gajser in race one though, as the Honda CRF450RW rider stormed out to another holeshot. He quickly pulled out a couple of seconds on the first lap and didn’t look back from there, controlling the race well and eventually pulling out a lead of almost 10 seconds to second place and over 30 seconds to third. Coming from a dominating display at the deep sand of Lommel, it was further evidence of just how well he is riding on any surface and there was real hope for another overall victory to add to his three already this year.

Unfortunately, a bad jump out of the gate in race two meant any thought of a race win was put to one side. Instead, the Slovenian had to battle through the field on the first lap, eventually getting up to seventh as they crossed the line for the first time. With each pass getting harder and harder, Gajser did manage to get up to fourth place, just one spot behind where he needed to be to take what would have been his fourth overall of the season. However, he had to settle for second overall, just one point from the lead, but knowing that he had taken another big step towards his third MXGP championship and his fourth world title. With four races remaining, the #243 sits 73 points ahead of second place, meaning that he needs just 27 points from the remaining four motos, or if he can beat his nearest rival by two points in the first moto of the penultimate round on Wednesday 4th November, he will also be crowned the champion in another remarkable season of performances.

Overall I am quite happy with how things went. The first race was almost perfect, getting the holeshot and then making a gap at the beginning. Tony was pushing to start with but I managed to increase the gap every lap and controlled the race to take the win. In the second race I messed up the jump out of the gate and had a couple of difficult moments in the first lap as I battled through the field. I tried to take it easy at the beginning, not rush things and not make a mistake. In the end I came back to fourth place which was good enough for second overall. I did try everything to make the pass for third, which would have been good enough for first but I couldn’t quite make it happen. It was still a good result though and there are four motos left to go, so I will keep focused and try do my best.

I think in the first moto, Tim showed once again he is the best guy in this field. The gap was over 30 seconds to third place and he just looked so smooth and comfortable. Unfortunately, this track is very difficult to pass on and after a bad start Tim could only come back to fourth in race two, just missing out on another overall victory. Still, it was another good day for the championship with Tim still 73 points ahead of second place, meaning he needs just 27 points from the four remaining races to give him his fourth world title. We are very happy with the day and can’t wait to race again on Wednesday. 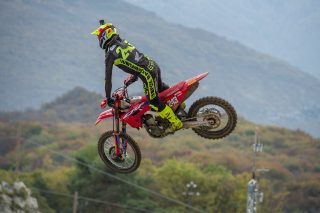 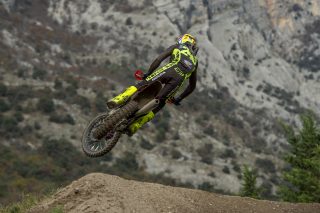 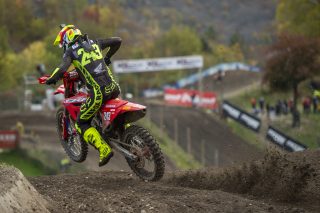 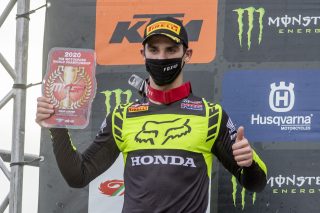 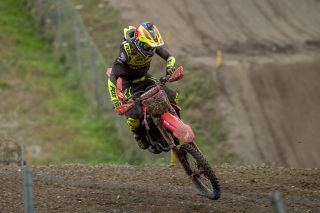 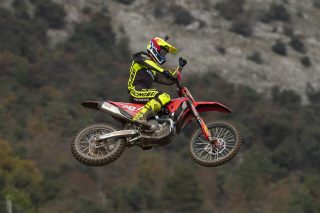 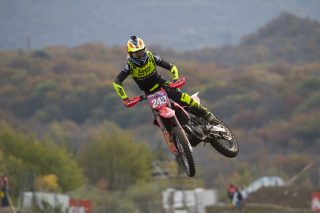 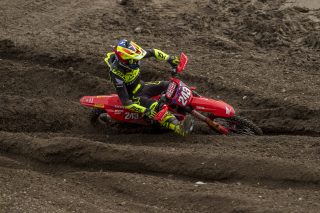 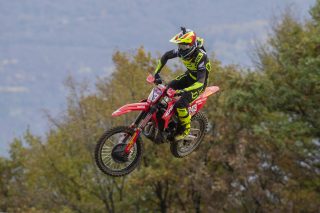 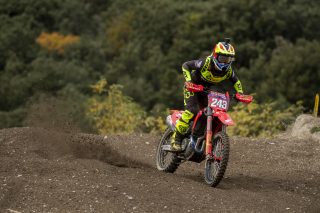 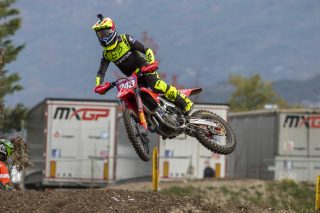 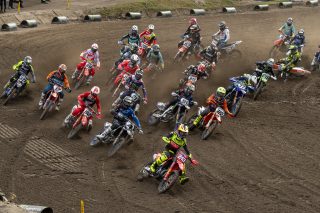 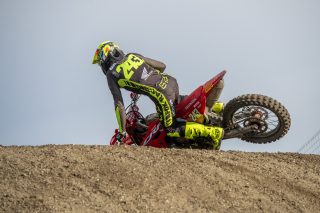 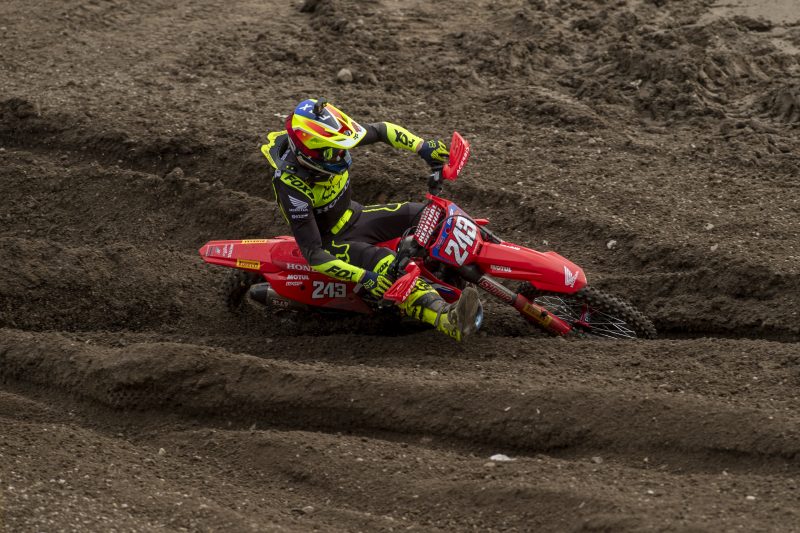