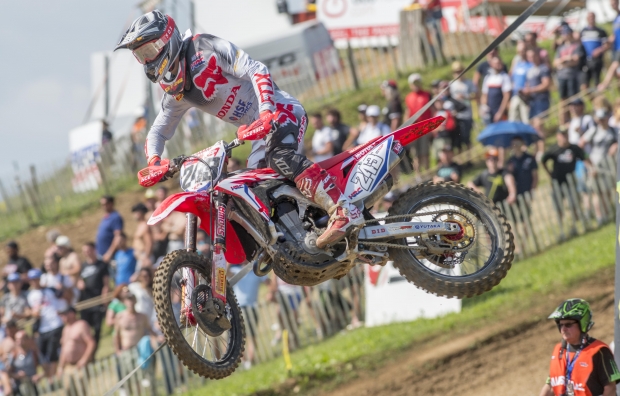 Gajser had a good start and an even better progression throughout the opening lap of the moto, with some exciting manoeuvres that helped him get past several opponents and move up to third place in the very early stages of the race. The two-time world champion then set his sights on Paulin for second place and tried, unsuccessfully, to get the better of the French rival throughout the central part of the encounter.

In the final laps, Gajser was unable to maintain the same pace aboard his Honda CRF450RW machine and before crossing the finish line for the last time, he had moved down two positions.

Today was a bit of a struggle for me from the beginning. We were able to get a good lap in timed practice but my start to the race wasn’t the best, although I managed to get back to third early on; I tried to pass Gautier for second but I was struggling a bit and then Toni [Cairoli] and Romain [Febvre] passed me towards the end. Fifth it’s not bad ahead of tomorrow, but I know I can do a lot better than that. The start tomorrow will be crucial because there’s only one main line and it’s not easy to pass with all those stones on the track, but I also need to ride better and be more consistent.

We’re not fully happy with today’s result. This is a very difficult track and it was very hot out there, so it wasn’t easy to perform at the very best. Third or fifth doesn’t make too much of a difference on Saturday, but we need to make sure that we’re on our game tomorrow – the day that really counts. Tim likes the track and the bike is working well, so I don’t see why we can’t get two strong results tomorrow.

Qualifying Round 10   MXGP of France France 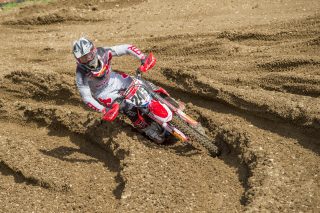 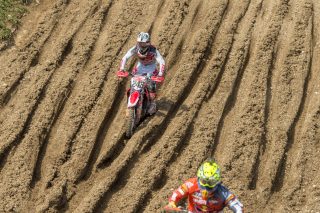 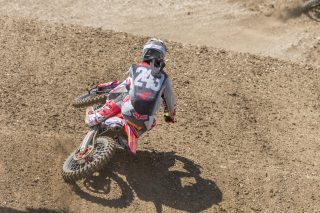 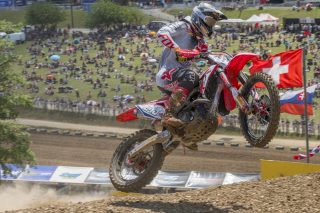 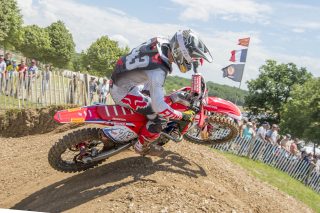 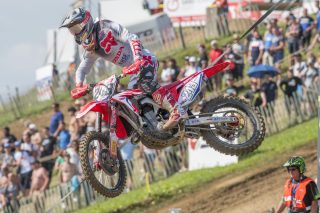 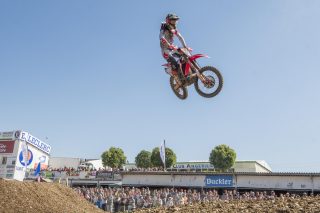 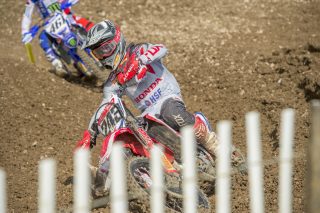 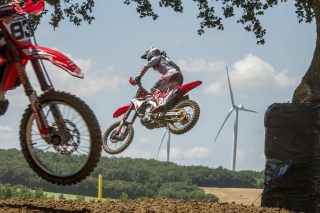 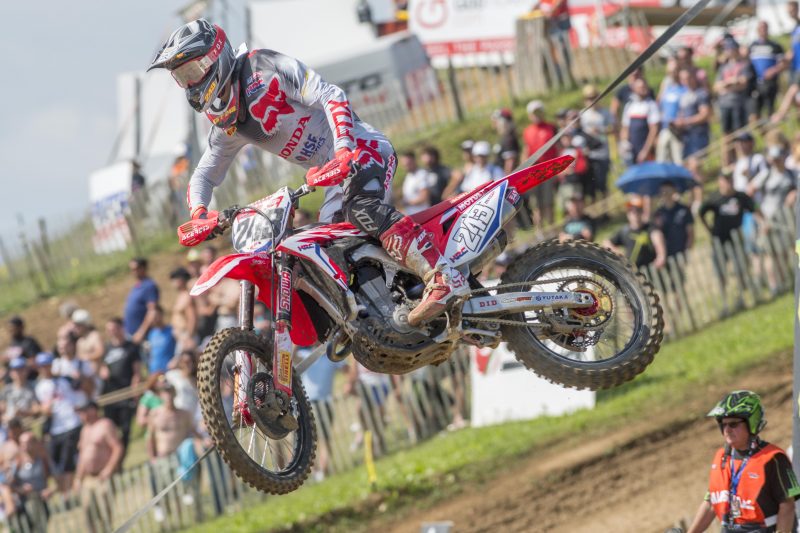