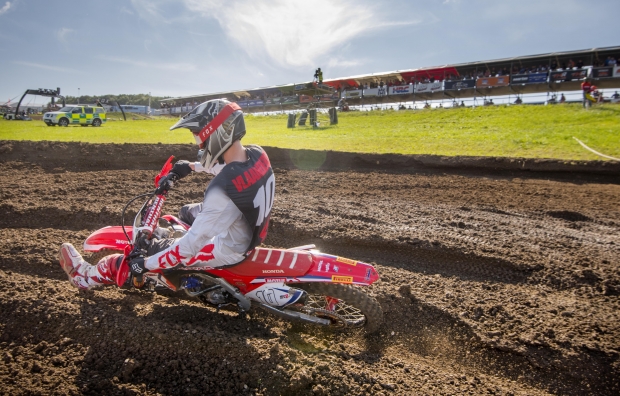 Team HRC is heading towards south-western France to take part in round ten of the 2018 Motocross World Championship, which will be contested this weekend at the Moto Club Angérien. Tim Gajser and Calvin Vlaanderen are ready to tackle the second of three back-to-back Grand Prix aboard their Honda CRF machines after some solid performances last time out in Great Britain.

After a one-year absence, the hard-pack track located near Saint Jean d’Angely, a small town situated 150km north of Bordeaux in the Charente-Maritime department, is back on the world championship calendar. The last edition of the MXGP of France held at this venue – in 2016 – saw Tim Gajser power his Honda CRF450RW to second overall with a win in the first moto and a runner-up spot in the second encounter.  With a near miss in terms of top-three last time out in England – he was fifth although with the same amount of points as third-place finisher Febvre – the two-time world champion aims to quickly return to podium ways.

Calvin Vlaanderen comes off two very promising podium finishes in Germany and UK, both on hard-pack tracks, which allowed the 21-year-old from Cape Town in South Africa to move up within the top-five in the title race. With momentum on his side, Calvin now looks forward to the trip to France as he hopes to keep the rostrum streak alive, while having fun aboard his Honda CRF250RW #10.

The motocross action at Saint Jean d’Angely will get underway at 11:30 local time (GMT +2) on Saturday with the first free practice of the MX2 class, immediately followed by the MXGP FP session at noon.

I’m looking forward to going to Saint Jean d’Angely because last year we did not race there. I like the track, it’s the type of track you normally find in France – hard-pack, with many stones. Last time out in England we were fast but we missed the podium, so hopefully this time around we can get back in the top-three because I feel we are heading in the right direction and I’ve been having fun on the bike as of late.

Next round on the list is France, a track where I hope I can continue the trend of the last two races. Last time out at Matterley Basin the podium was much harder to achieve than in Germany, but it was a podium nevertheless and it shows that we can perform well even on not-perfect days. Every weekend is a different story, however, so we’ll go there with a clear head and do our best; hopefully the weather forecast for the weekend will not be as accurate and we’ll get some dry time.

This is probably the busiest time of the season so it’s important to keep focused and continue scoring some important points at each event. We did well in Great Britain, with Calvin doing a podium repeat after Germany and Tim equalling the top-3 in terms of points, so we want more of it in France. Looks like the weather won’t be great this weekend, but it will be the same for everyone so we’ll be ready. Both bikes are working extremely well, much like the team, so we have everything we need for a strong showing at Saint Jean d’Angely. 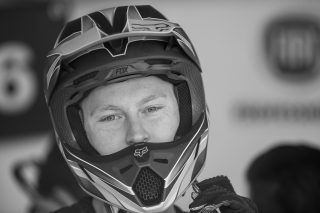 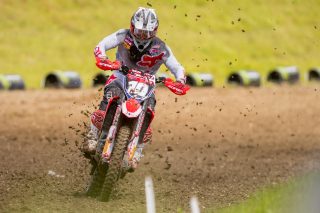 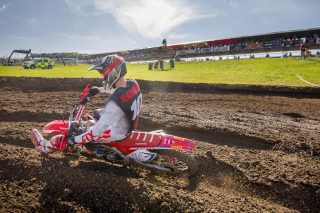 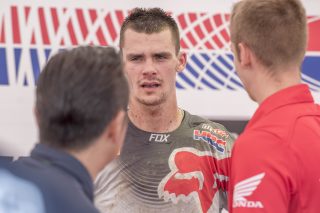 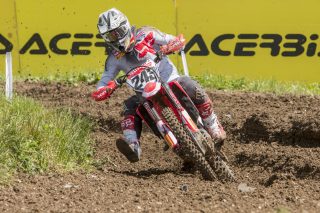 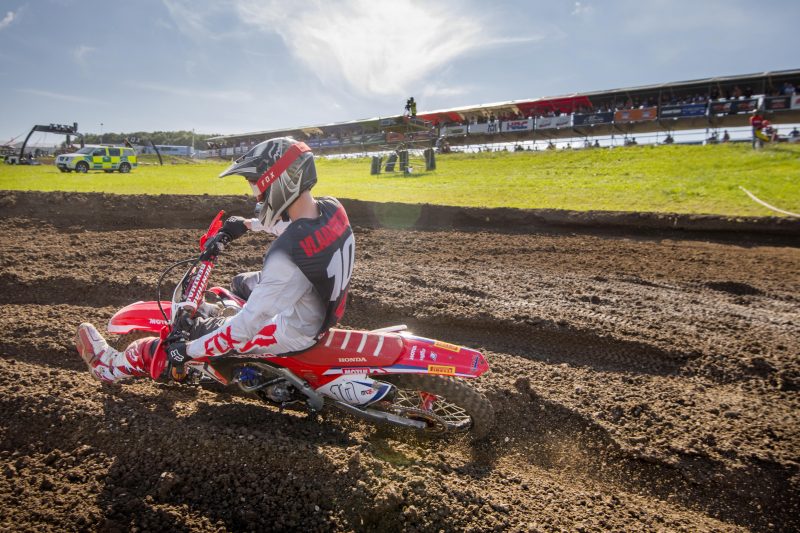