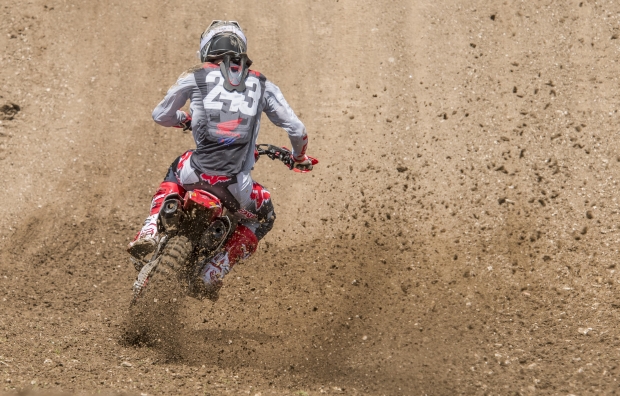 The sixth Grand Prix of the season was a bittersweet one for Tim Gajser, who missed out on a potential podium finish in the latter stages of the second moto – despite a promising third place in the opening encounter of the day at Matterley Basin. With a fifth-place overall in the MXGP of Great Britain, the ace of Team HRC retains sixth place in the championship standings.

Gajser had a formidable jump off the gate in race one and, with two early manoeuvres on Coldenhoff and Herlings, he managed to move up to second place during the first lap. After dropping down to third, the two-time world champion maintained a very solid pace aboard his Honda CRF450RW machine, which helped him consolidate his position at the chequered flag.

The young Slovenian rider had a bit more of a difficult time at the start of the second moto, as he had a big moment at the exit of turn two – but he managed somehow to keep it on two wheels. Gajser rode hard to make up some ground from the top and, after elevating himself to fourth, he set sights on Romain Febvre trying to make a move for third. Despite many attempts he could not complete the pass and on lap 11 he was overtaken by another Frenchman, Clement Desalle, dropping down to fifth and losing his chances for a podium finish.

The MXGP World Championship will take no weekend off as the series will resume action in six days’ time (June 9-10) in France.

The first moto was good and I was happy with the result. For a good twenty minutes I was able to stay with Jeffrey Herlings and Toni Cairoli and my pace was good. I had another great start in race two but the track was watered a lot in the first corner, so I had a near-crash and lost a bunch of places. I then made a couple of passes but after that I got stuck behind Romain Febvre and, despite trying hard everywhere, I couldn’t overtake him. I lost a lot of energy there because I was fighting with the bike and pushing too hard, so in the last three laps I concentrated on keeping the pace that I had. A really disappointing end to the weekend, but we’ll come back fighting in France.

Not the type of result we expected after all the good things Tim showed throughout the weekend. He tried really hard to get on the podium again, and it was quite disappointing to miss it by one point. Tim could not keep the pace until the end in both races and that affected the overall result, but we must stay positive and take those points home, because France is around the corner. 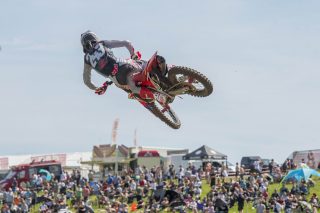 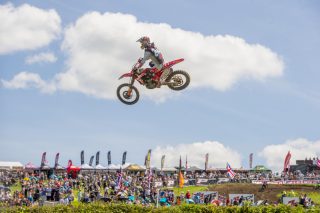 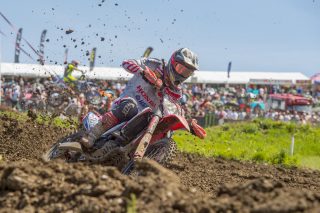 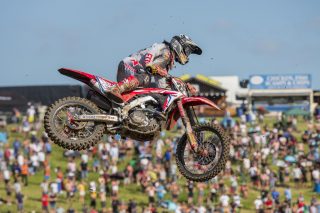 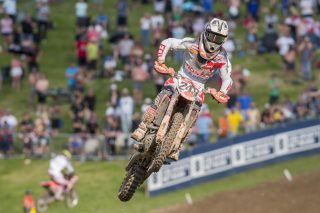 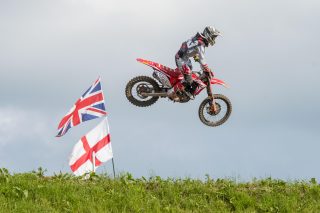 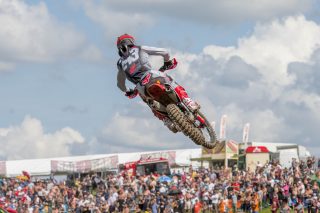 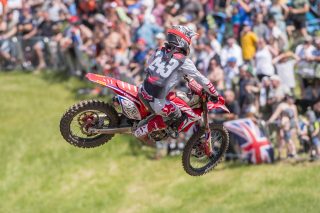 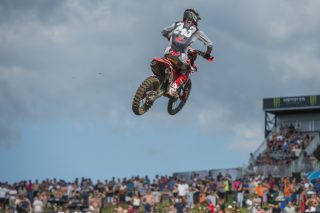 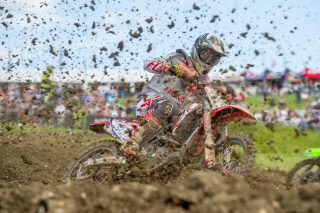 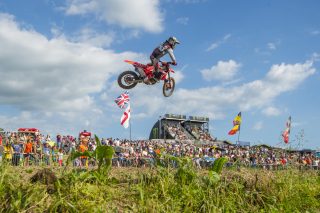 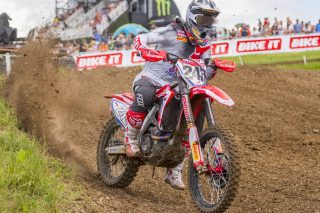 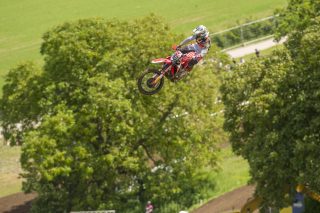 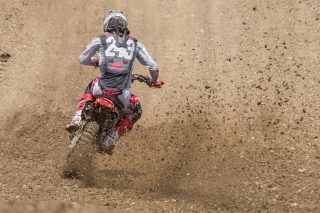 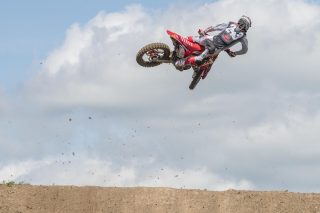 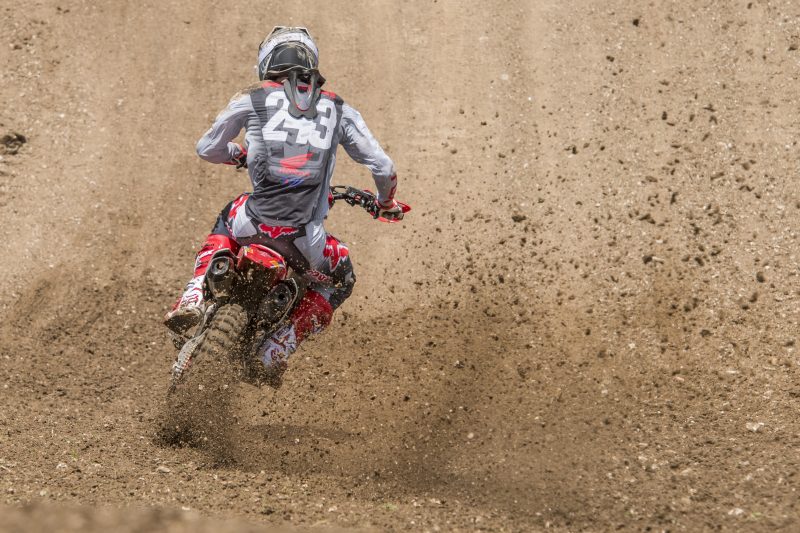