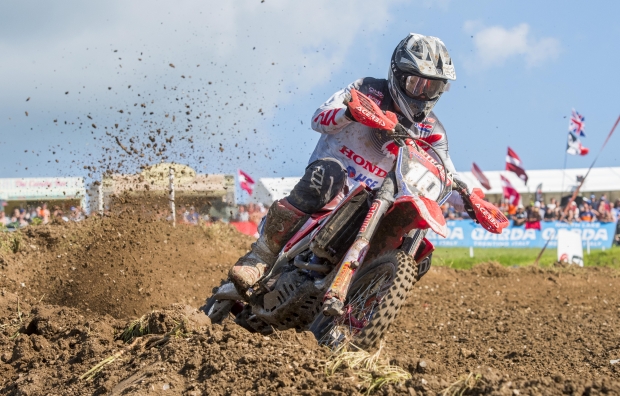 The MXGP of Great Britain has given Calvin Vlaanderen and Team HRC the second podium of the season after another epic battle over two, intense MX2 races at Matterley Basin. Aboard his Honda CRF250RW machine, the 21-year-old from Cape Town was fourth and third in the two motos of the day, and he now sits fifth in the championship standings after nine rounds.

Vlaanderen had a decent jump out of the gate in the opening moto and was seventh entering lap one. Throughout the course of the encounter, he was promoted up to fifth and, as the race entered its final stages, he was catapulted to fourth after Olsen experienced a technical problem.

Calvin had a good start to race two and managed to get himself within the top-five on the opening lap. After running as high as second, the young South African dropped down to fifth – a position which would have already guaranteed him the podium by finishing ahead of Watson. On lap seven, however, Vlaanderen moved up two places after Jacobi and Olsen tangled with each other while battling for third.

The pressure piled up on Vlaanderen in the final lap of the encounter as home-rider Watson tried a desperate comeback to get the better of the Honda rider for the final place on the podium. Calvin held off his rival up to the chequered flag to claim his second consecutive podium of the season.

The MX2 World Championship will return to action next weekend (9-10 June) at Saint Jean D’Angely in France.

It was a hard-fought podium, that’s for sure. I didn’t have the best start in race one and had to scythe through the pack a bit. Fourth was a good result; I was a little bit lucky with Olsen’s retirement, but we will take it. In the second moto I was pumped and ready for battle: I came off the start really well but I got pushed wide at the first corner. I made a few mistakes early on but then I got in a little bit of a groove and tried to follow the guys in front of me. I kept calm and focused because I knew it was going to be a long race, and it was great to finish third. To be getting a podium here in England is awesome: it’s good for myself, the team and everyone around me. We are working hard and we’re getting it done, which is what we need to be doing.

Calvin did a great job today. He was not as quick as in Germany but the result ended up being the same. That’s a very good sign, because it’s the will to succeed and fight through that takes you a long way in such a competitive championship. The team did a brilliant job and the rider put up a great battle, so we need to keep focused in order to get closer to the front. Well done to everyone! 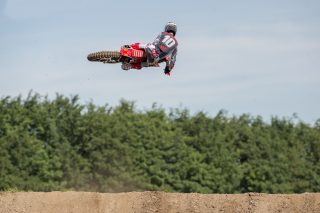 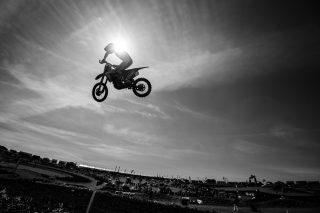 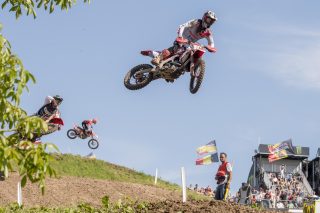 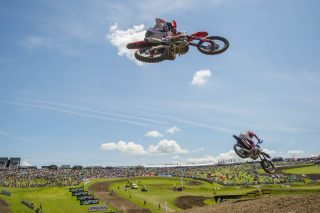 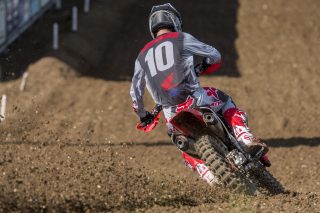 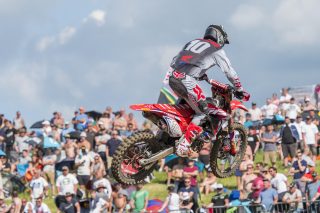 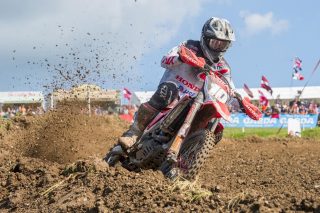 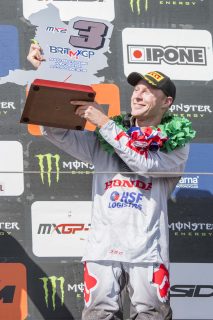 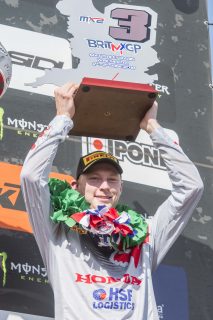 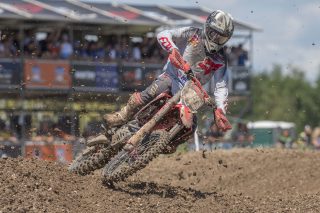 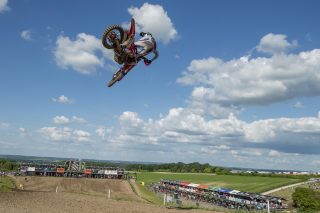 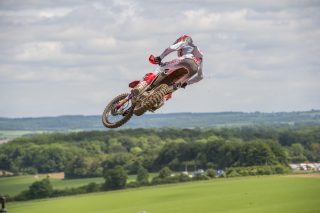 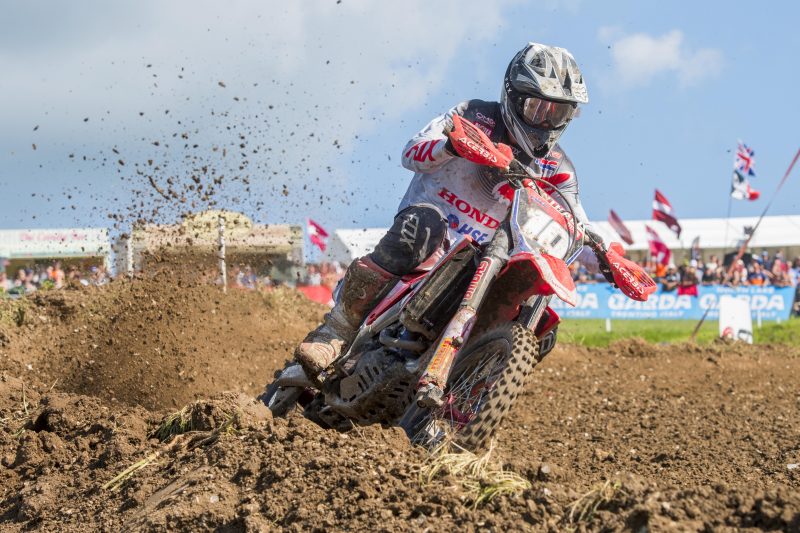