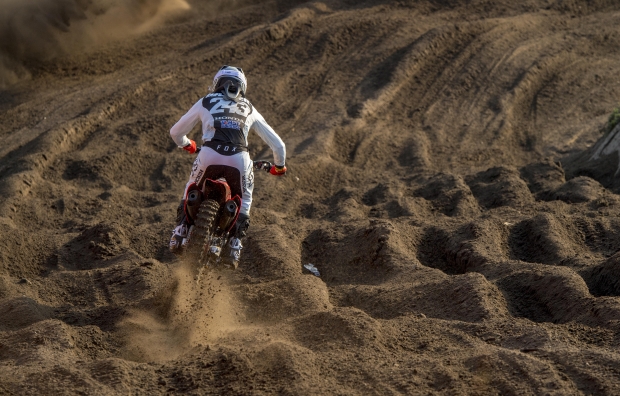 Tim Gajser put his Honda CRF450RW is a great position to challenge for a win in tomorrow’s main races at the 2019 MXGP of the Netherlands. The Team HRC rider finished a comfortable second place and will have a good gate pick on what was a surprisingly hard pack Valkenswaard track. The usual sandy terrain has been dry for a while now and that has forced the riders to adapt their setup in order to navigate the ruts and square-edged bumps. Rounding the first corner of the qualification race in third place, the Slovenian quickly moved into second and began tracking Antonio Cairoli. As the pair edged clear from the field, Gajser settled into a rhythm and cruised across the line almost 10 seconds clear of third, setting him nicely for the motos on what should be another sunny day in the Netherlands.

Team mate Brian Bogers had a difficult first turn, but he quickly moved through the field and ended up with a season-best 15th gate pick. The Dutch rider knows this Valkenswaard track well and will be hoping that with a solid start, he can challenge towards his first top 10 finish of the season.

The racing tomorrow for the MXGP riders begins an hour later due to the clocks going forward, with their first gate drop taking place at 14:15 (GMT +1) on Sunday 30th March.

I’m actually happy with how the qualifying race went. At the beginning of the day we were struggling to find a good setup because the track is so different from previous years. It’s supposed to be sand but this year it’s quite hard packed with lots of ruts so it took some work to get comfortable. Finally, for the qualification race we found a good setup and I was feeling good. I took a solid start, in third but quickly passed Jeremy Seewer for second and then I was behind Antonio Cairoli for the rest of the moto. The gap stayed around three-four seconds and I didn’t try to push because I know that second is good enough gate pick. I’m really excited to tomorrow though!

Qualifying race went pretty well, the only downside was the start but after that I came through the field well, moving from 25th to 15th. I felt good on the track, it’s a sand track and I live only 30 minutes away so I know what this place is like and this certainly helped me today, even if the track was a little harder than usual. We know we need focus more on the start and if I can get a good start I hope I can run with the top guys.

Tim showed that all his work over the winter has paid off, as he took a comfortable second place in qualification. Although the track isn’t as sandy as we thought it would be, he still looked good throughout the day and I’m excited to see what he can do tomorrow in the main races. For Brian, he scored his best qualification result of the season and we’re hopeful that if he can get out of the gate well, he can challenge for a top 10 position. Overall it was a positive day and I’m very much looking forward to tomorrow. 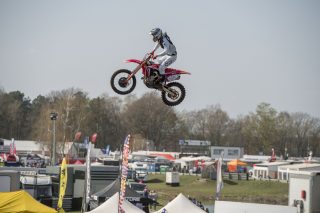 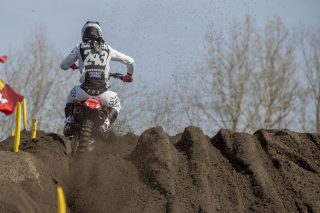 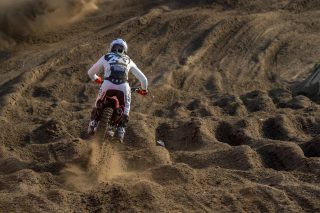 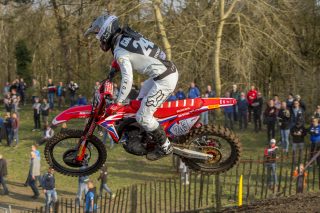 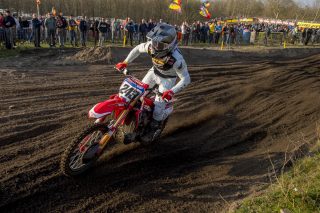 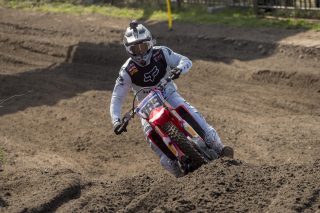 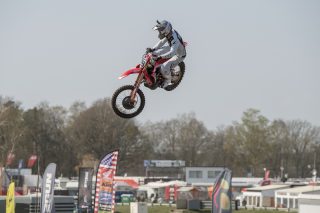 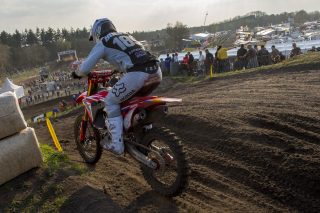 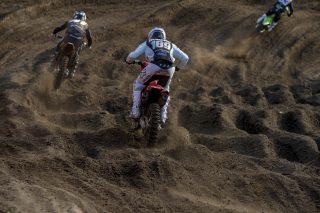 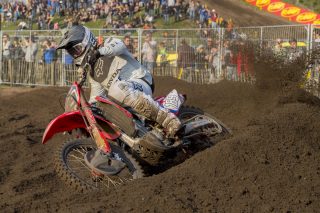 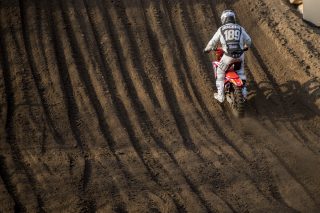 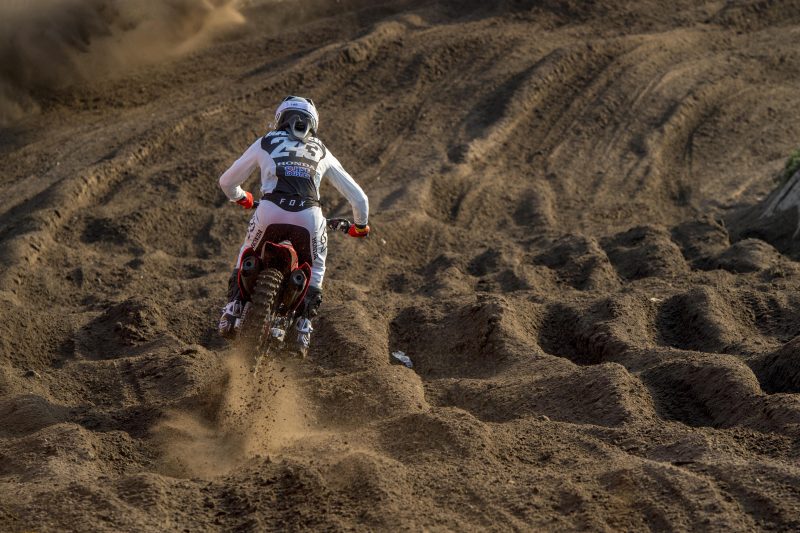