A perfect day for Team HRC’s Tim Gajser saw the Slovenian rider post fastest laps in free and timed practice, and then he followed that up with victory in the qualification race at the 2019 MXGP of Great Britain. Despite getting wheel-spin off the starting gate, the Slovenian rider swiftly moved his way through the field, and was in the top three by the time the first full lap had ended. He then stalked Jeremy Seewer in second place for a few laps, before making the pass and setting his sights set on Antonio Cairoli. Posting fastest lap after fastest lap, the gap between the top two was closing as the white flag came out, then with pressure mounting, Cairoli made a mistake which allowed Gajser to sweep through and take the chequered flag and first gate pick for tomorrow’s races.

Brian Bogers had a tough battle throughout his qualification race, fighting for position almost every turn of the moto. Eventually the Dutch rider finished in 19th and although it could have been a few positions higher with a bit more luck, it is still steady progress as he gets back to race shape.

The first gate drop is at 13:15 (GMT -0) on Sunday 24th March, in what should be another great day of action at the beautiful Matterley Basin facility.

All day I was enjoying riding this Matterley Basin track and having fun. It’s one of my favourite tracks, so I was really happy to come here. The day went really well overall, we were fastest in free practice, timed practice, also I posted the fastest lap in the qualification race. That race didn’t start off the best because I had wheel spin on gate so I had to fight from behind but my pace was good. In the end I got a little bit of luck with Antonio crashing but I was closing the gap down so I’m really excited for tomorrow. The CRF450RW was amazing, and everybody in the team has been working hard, so big thanks to them.

I felt quite good all day. Only the times were a little bit slow for my feeling on the bike, but that’s nothing too strange for this kind of hard-packed track. I need to work on this still but I know that I will continue to work hard to improve. For the race, I had a bit of a problem on the gate but then in the beginning I was pushing hard and my laptimes were good and I made a lot of passes to get into 16th. I then got stuck and couldn’t pass someone, and I lost my rhythm so two guys passed me who shouldn’t have done. I know for tomorrow I can do better and that’s what I will try my best to do when the gate drops.

It was really great to see Tim take the victory, and finish off what was a great day for him. He looked good all day, and he really seems to be enjoying riding the CRF450RW right now and it’s showing in his results. Posting the fastest lap in free practice by over a second was a great boost for us to start the day with and then to take victory on the last lap of the qualification has everyone excited to see what he can do tomorrow.

Unfortunately Brian lost a couple of places near the end of his race but overall it was good to see him battling and making passes early on in the race. Both riders are hopeful for tomorrow and enjoy the track and I’m sure that will translate into a good day. 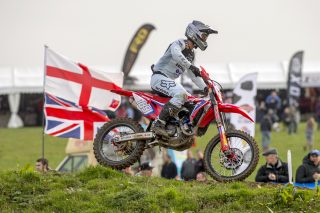 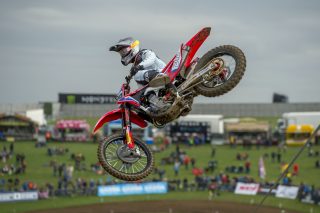 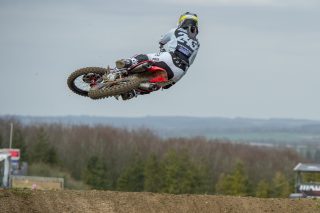 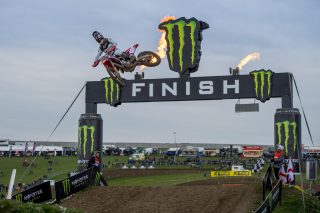 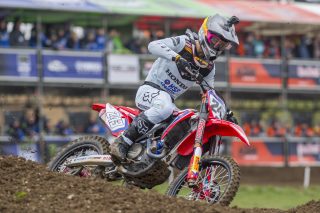 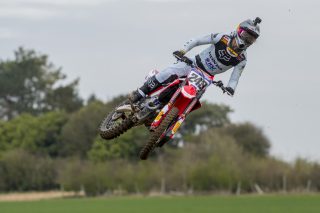 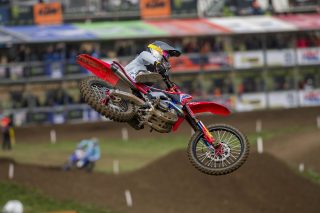 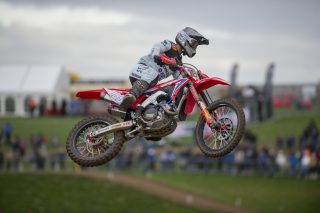 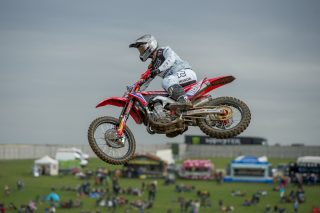 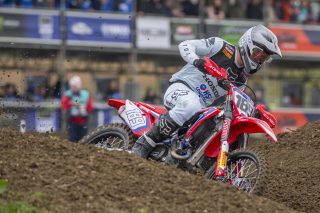 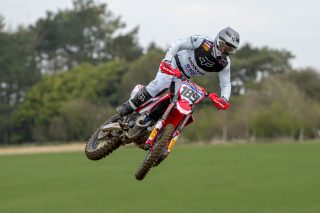 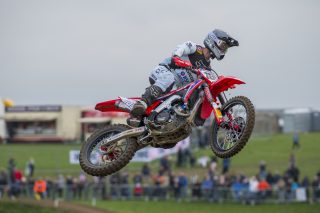 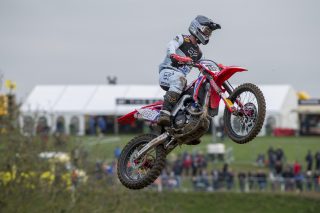 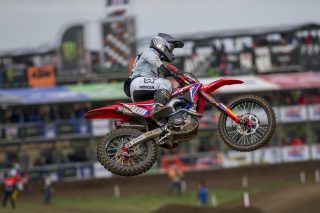 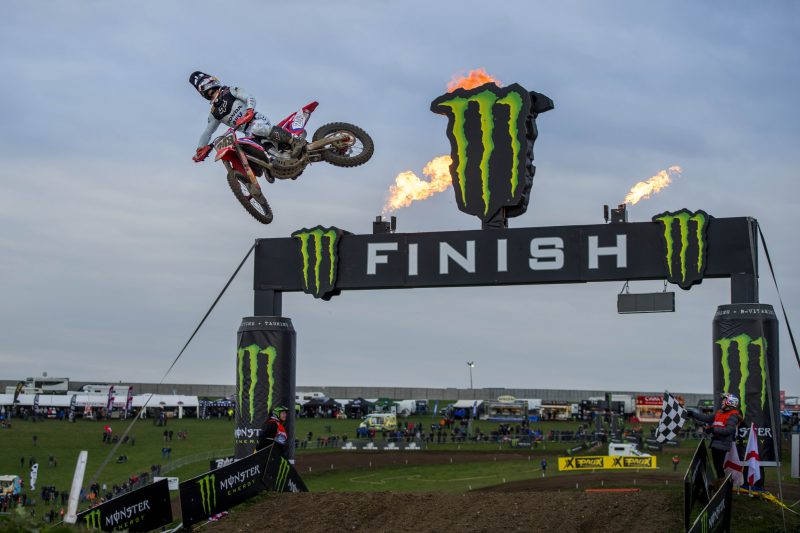