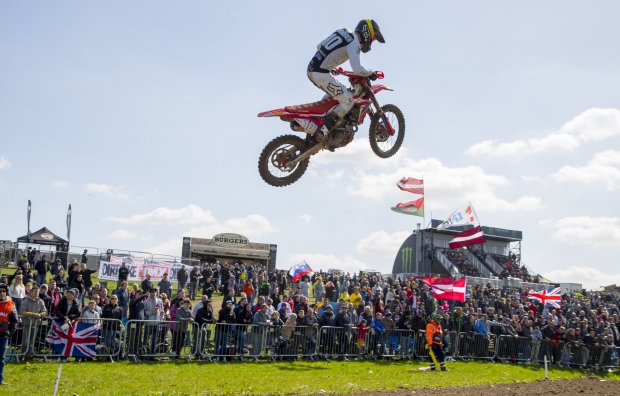 In what was a glorious March day at the MXGP of Great Britain, Calvin Vlaanderen put his Honda CRF250RW into second place in the second moto, moving through the field at this beautiful Matterley Basin circuit. Unfortunately a eighth place in race one meant that any chance of a podium overall was a long shot, but it was good to see Vlaanderen put in his best moto finish of the season, that allowed him to repeat the fourth overall that he also achieved in Argentina.

The result could have been even better for the Team HRC rider had he not crashed in race one, right after he had moved into fifth position. That mistake meant that instead of challenging the riders in front, he dropped back to 10th place and had to pass the same riders again as he made his way to eighth. A better start in race two allowed him to set his heights higher and after a race-long chase, he moved into second place with just four laps to go. The 35 points he collected this weekend were good enough to move him into third place in the 2019 MX2 world championship and with his home GP next weekend at the sandy Valkenswaard circuit, he’ll be hoping to rise even further up the rankings.

It wasn’t the greatest weekend, to be honest. I’m happy that I could finish off strong with a second place in the second race, but the whole weekend I actually struggled a lot. This was especially the case in the qualifying race and the first moto today, I didn’t really have a good rhythm and I seemed to be fighting the track a bit too much. I’m happy though that I could rebound for the second race and ride like I know how to ride and get that second place. It is good for my confidence and going into the week ahead, it’s good motivation to keep pushing and make sure I come out swinging next weekend.

It was very much a tale of two races for Calvin this weekend. In the first, it was clear that he wasn’t able to ride like we know how he can ride, but it was very pleasing to see that he didn’t let it affect him and that he able to ride so well in the second race. That was the result we know that he is capable of and we are confident that after two fourth overalls in a row, he can do even better in Valkenswaard next weekend and move up from his current standing of third place in the championship. 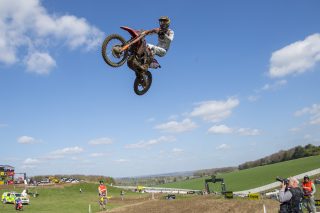 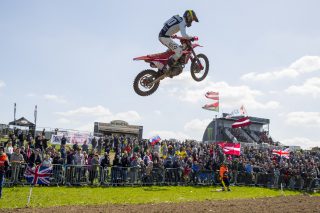 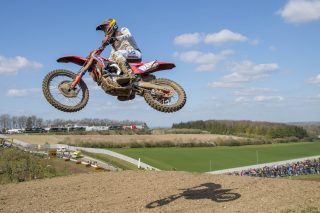 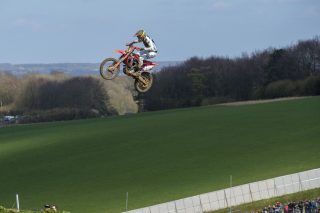 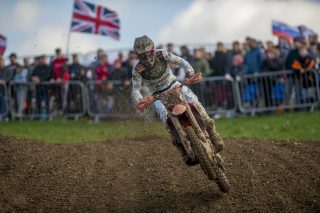 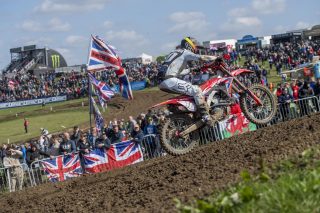 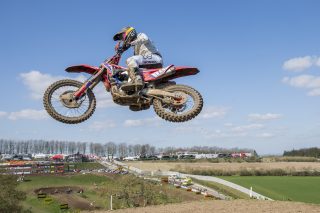 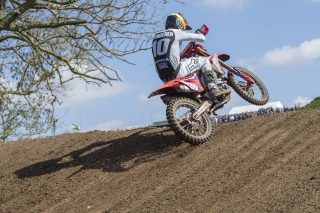 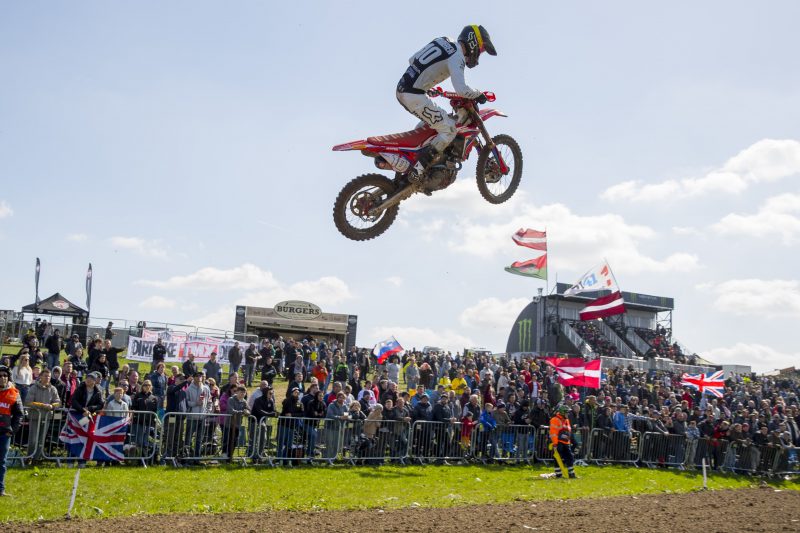