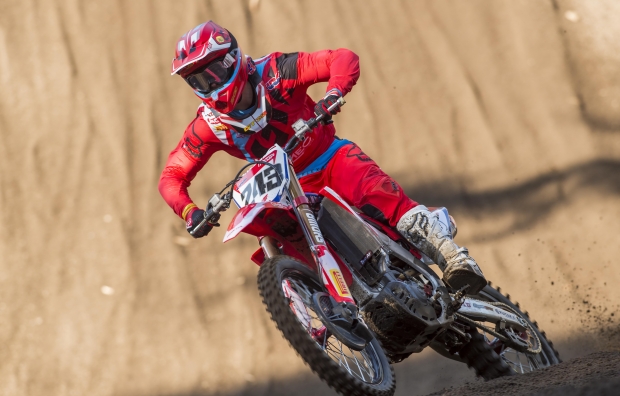 The MXGP of Patagonia got off to a good start for Gajser who’s mirrored his success from last year’s qualifying round at the scenic Argentinean track.

Shaking off the illness that has plagued him for the first two rounds of the year, Gajser looked comfortable and fast as he dominated the Argentinean qualifying race. Taking an early lead in the first few corners, the Slovenian pulled a gap between himself and second place; Van Horebeek, which he kept for the remainder of the race to take the win.

Bobryshev despite feeling particularly under the weather since Indonesia, rode a superb race considering his condition, to earn himself fifth place in qualifying. The steely Russian has his hopes of a podium finish tomorrow not far from his sight.

I am happy with how today went. I was feeling really great out on the track and the bike was working amazing, I had an OK start and took the lead in the first lap. I made a gap early on at the start and controlled the race from there. The track was a little sketchy in some places but I managed to hold it together and keep the momentum going.
I am going to go out there and enjoy it like I did today and then hopefully I will get the same result tomorrow.

Today went really well for me considering that I have been really sick since Indonesia getting a virus there so I haven't been able to train at all. It was a little bit tough as I don't have so much energy or feel as strong where I have been so sick and I had pain in my stomach after 15 minutes but I am happy with the bike setting and how we have improved it from this morning. Tomorrow the race is ten minutes longer so I tried to save energy for tomorrow and I hope I can have a positive day I am happy with how today went in my condition.

A positive start to the weekend with Tim’s win in the qualifying race. He made a reasonable start but worked his way through on the first corner, establishing the lead and controlled the race from there. Evgeny we are more concerned with, he has not been well in the lead up to the event but he battled through. He suffered a little bit towards the end of the race but earnt himself fifth in qualifying which is a good start for him for tomorrow.

Qualifying Round 3   MXGP of Argentina Argentina 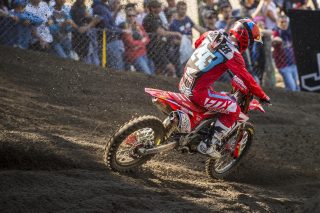 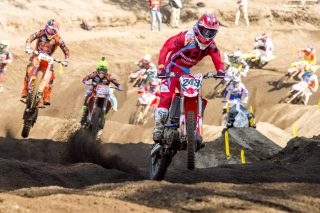 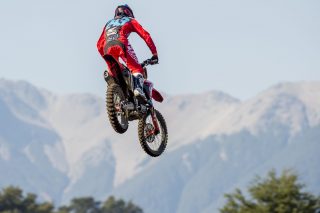 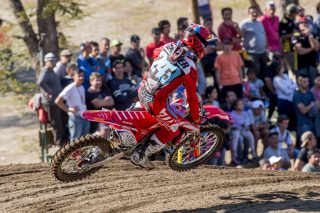 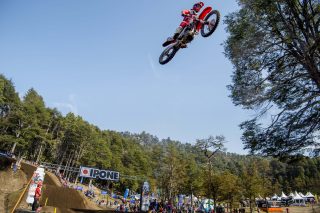 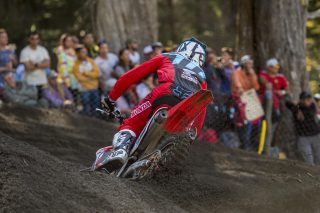 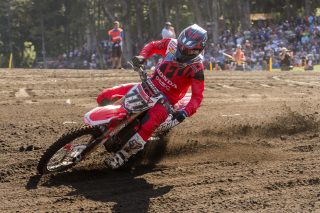 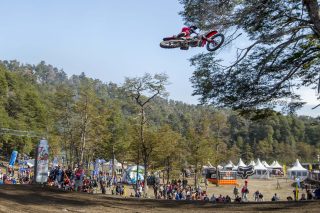 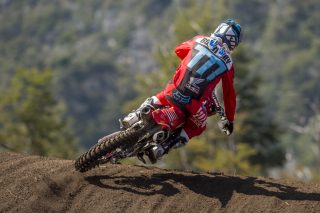 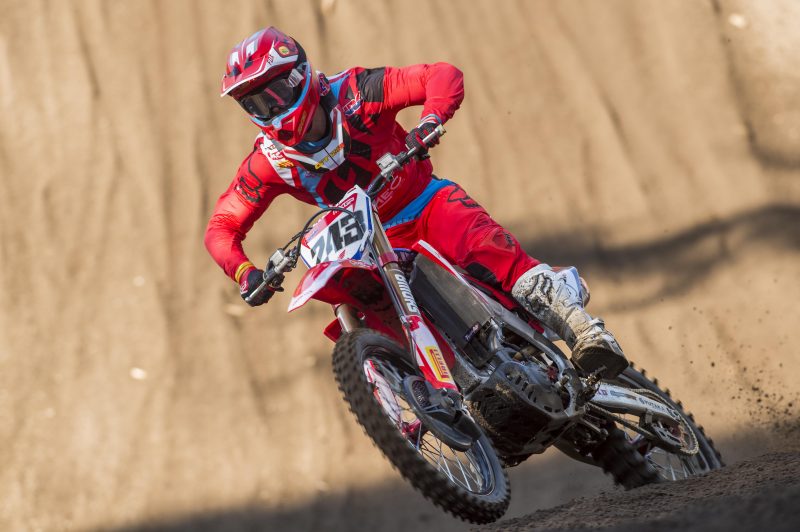