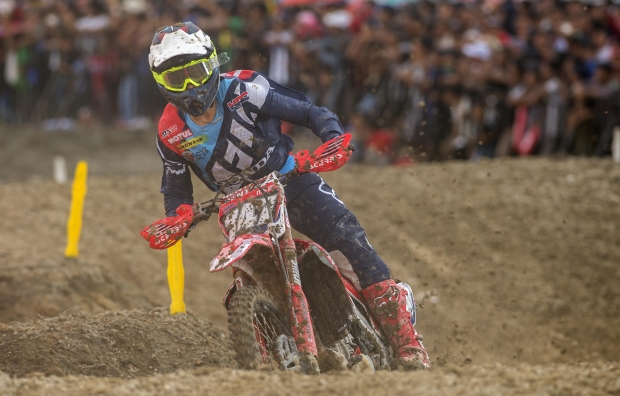 Team HRC MX2 return to racing this week as the MX2 rookies Michele Cervellin and Chihiro Notsuka take their CRF250RWs to Patagonia Argentina for the first time.

Cervellin and Notsuka will both be hoping for a solid weekend after the Indonesian GP results didn’t match the standard to which they were riding at.

Feeling robbed after last weekend’s disqualification in the first race due to crashing and re-joining the track at a later stage, Cervellin is ready to charge this weekend to fight back for his championship points. He started strong in Qatar with a stunning ride earning him an early fifth place overall in the championship standings which so he will be striving to earn back this weekend.

JMX champion Notsuka’s focus is to improve from his first two GP races which have been a big learning curve for the young Japanese. He showed great promise last weekend, riding well through the sodden Indonesian mud but in the end luck was not on his side but with a new track and new opportunity, he remains focused on achieving his goal of a top 15 finish.

A popular track with the riders, the picturesque scenery surrounding the track makes it one of the more beautiful race destinations on the MXGP calendar. The track is located near Argentina-Chile border and attracts a large crowd every year.

Indonesia was a total mess for me with getting disqualified but then having a good second Moto. I want to try and improve on this for Argentina as I feel my speed is getting there. I know that Argentina is a beautiful place. I have seen some photos of the track and it looks like a big track with nice ground so I am looking forward to heading out there and to work on this for my team. 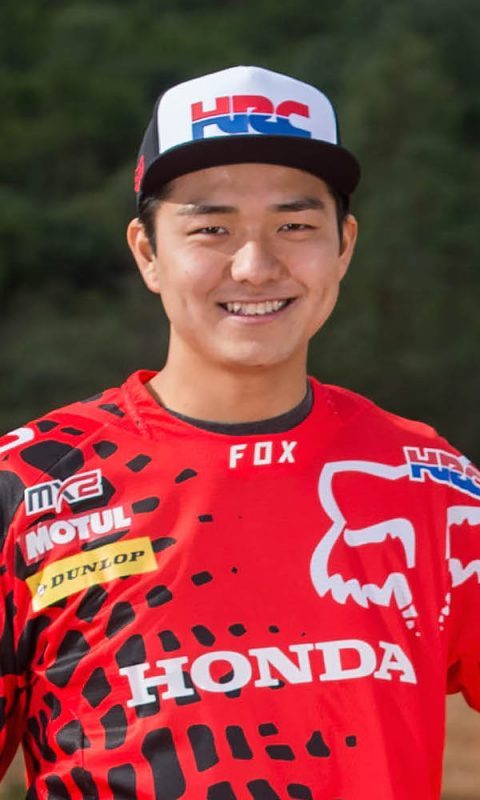 Heading into Argentina this weekend I am really wanting a much better weekend. My first two GP’s have not gone exactly the way I want them too. I am aiming to stay on the bike this weekend. No crashes. I haven’t seen any photos of the track in Argentina and I don’t know anything about it so it will be totally new for me. I want to get into the points this weekend this is my focus.

We are still going through the learning process for Notuska. He is finding it a massive step up from what he has raced in before but he is dealing with it very well. I know he is getting a little bit fed up of not achieving the results he wants which is understandable but this is a totally different part of the world and track so it’s another fresh opportunity.
As for Cervellin, we have seen what he can do and we know he can run at the front. Much the same as Notsuka this is Cervellin’s first time here and I believe the track should suit him so we are looking for a decent result in Argentina. 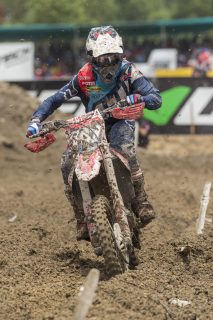 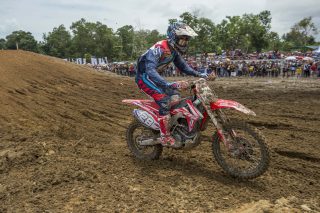 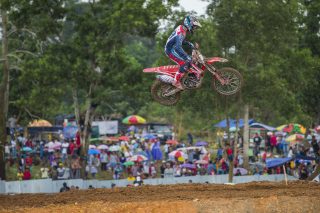 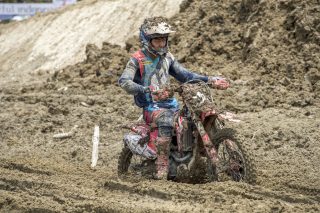 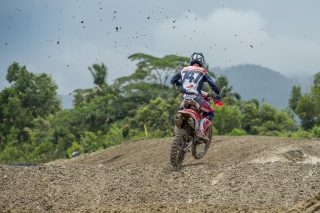 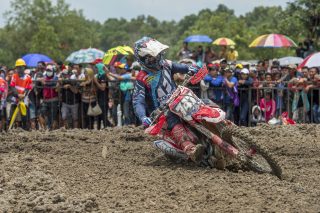 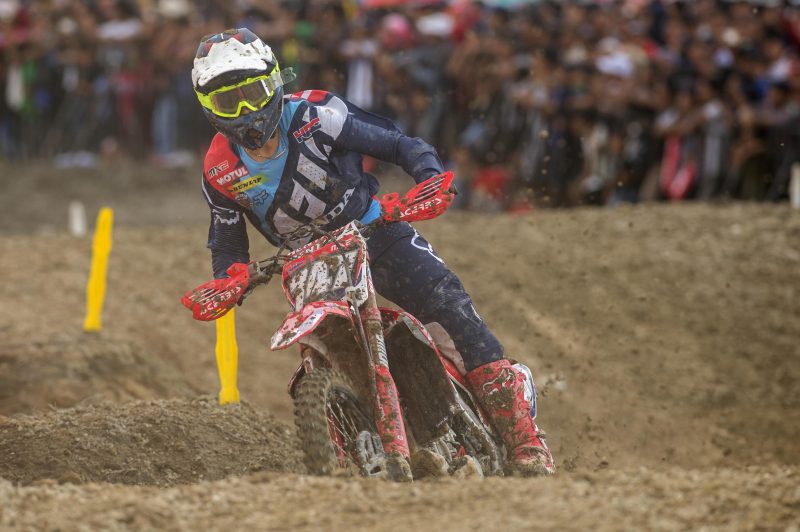