Team France, with their three riders Gautier Paulin from Team HRC and his teammates Romain Febvre and Benoit Paturel, took a third successive Motocross of Nations victory today by the tightest of margins.

In his opening race in the Open class, Paulin finished third on his CRF450RW, and backed up by a win and fourth too, it was enough to clinch a third crown for the French squad by just a single point over Team Netherlands. Nipping at their heels too were Team USA, just a further three points adrift.

In the opening race, Evgeny Bobryshev also delivered a strong performance on number 36 machine to be running fifth and fighting with Gautier for the top three, but a small crash at the halfway mark interrupted his progress.

In their second Open class race, both Paulin and Bobryshev emerged from the first corner melee in the middle of the pack, but set about fighting back strongly. As the laps counted down, the pair made swift progress towards the top ten, and although Paulin remained 11th Bobryshev continued to fight his way to sixth, setting the second fastest lap, to help Team Russia to eleventh overall.

Today was also occasion to pay tribute to the greats of the sport with a Legends’ Parade lap, featuring the 1986 Team USA Nations winners David Bailey, Rick Johnson and Johnny O’Mara, whose Honda machines were on display all weekend, and the likes of Honda World Champions Jean-Michel Bayle and David Thorpe who took to the track on period-branded Honda CRFs.

“I am so happy for the whole team today with this result – with my teammates Romain and Benoit, and Pascal and the whole federation. It’s really a team effort and without everyone we couldn’t make it. Thanks also to my Honda team for again all their work in preparing my bike so well and giving me the equipment for this result. The crowd were again just incredible today – you can never believe how many people follow us all over the world so I also want to thank them for all their support. My first race was good today but in the second I didn’t make the start and then got stuck in the pack, but the result today is just amazing. To win again is such a great taste – now we can enjoy the experience of three in a row.”

“Overall I'm pretty pleased with today. The result in race one wasn’t what we wanted, but before that the position wasn’t so bad. Just I was feeling a little stiff on the bike and had a bit of arm pump. But I’m happy with race two – the start was bad and I was so far down the order, but the feeling on the bike was really good and I could keep pushing to finish sixth which was more than I thought was possible after the start. It’s a shame to be just outside the top ten, but that’s how it goes. It’s been a really great event though with all the passion and energy from the fans, and congratulations to Gautier and Honda for their title today.”

“For Team France and Gautier to have won the Nations again, for the third time in a row, is a fantastic achievement so huge congratulations to the whole team and the federation, as well as of course to the guys on our team for giving Gautier a great bike again. It was such a close finish that until the end it wasn’t clear which country would take the title. The guys at Maggiora Park also did a great job with this event; it was fantastic to see the team that won here in 1986 - David Bailey, Rick Johnson and Johnny O’Mara – all together again and with their Hondas, as well as the likes of David Thorpe, Maurizio Dolce, and Jean-Michel Bayle all riding the Honda CRF again was a fantastic tribute to the history of our sport, and one that we were all very privileged to see.” 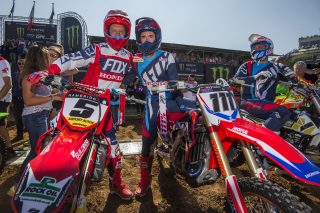 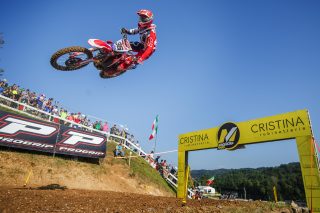 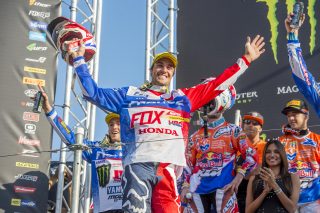 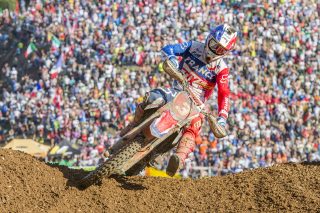 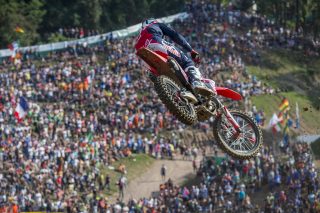 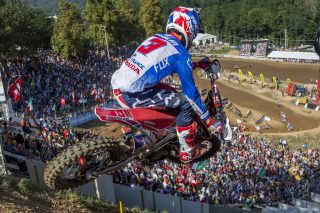 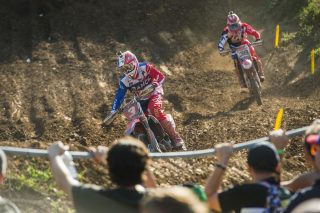 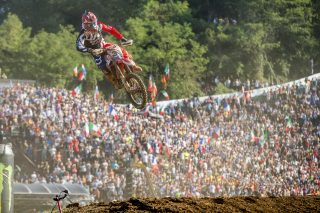 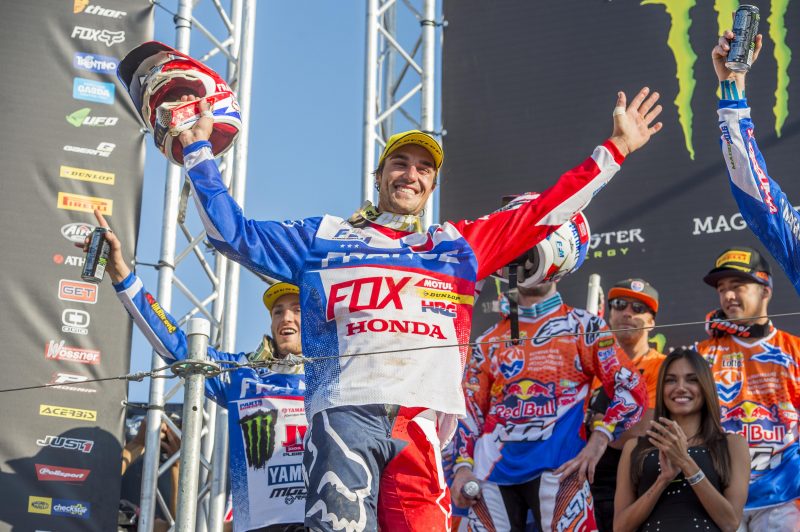