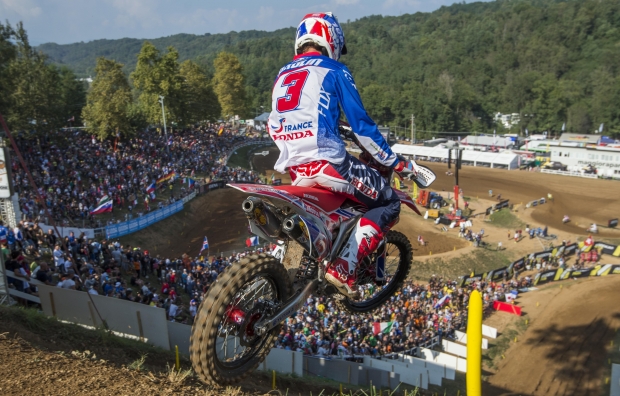 Team HRC’s Gautier Paulin qualified second in the Open class in which he is competing aboard the Honda CRF450RW for the 2016 Motocross of Nations.

The Team France rider, who alongside his two teammates are the defending Nations winners from last year, started strongly and immediately launched himself into second. There he stayed for the duration of the race, resisting pressure from Dean Ferris in the closing stages.

The performance of Paulin and his teammates means that Team France qualified at the top of the timesheets ahead of tomorrow’s three races, where each and every rider in the MXGP, MX2 and Open classes will compete twice.

From the start of the 20minute + two lap race, there were no fewer than five fast-starting Honda CRFs in the top ten.

For Team Russia, Evgeny Bobryshev also had a solid opening day aboard his CRF450RW to climb from ninth at the start to finish sixth. Team Russia also automatically qualified for tomorrow’s races and line up in twelfth, just behind the all-Honda Team Japan.

Following tomorrow morning’s warm-up, the first of the three races gets underway at 1310hrs local time.

“I want to perform for my team and country and defend our title. We did a good job today, and we are a strong team with Romain and Benoit. We need to work a little bit on the front end, but we’re happy with today and qualifying at the front. The track was hard and a little bit rough, and even getting a little bit hard-pack in places so it was tricky and I was washing the front a bit. The fans here are just crazy, and we all try and spend time with them here as much as we can, because they give us so much support and energy. We’re in a good position and feeling strong for tomorrow.”

“I didn’t make such a good start today because from the ballot our position was right on the outside – gate 36. This is just the luck of the draw, so we have to make the best of it. Still, I could fight through to finish sixth in the Open class which put us twelfth for tomorrow. Already there were so many fans at the track today and the atmosphere was incredible, so I think tomorrow will be something else on race day and I’m looking forward to it.”

“It’s great to see both Gautier and Bobby up there today, and once again France looks like a very strong prospect for the Nations this year, though there were a few mishaps for some of the other strong teams in qualifying today and I'm sure there’ll be a good fight tomorrow for the title. It’s also good to see such a strong representation for Honda too across the teams with seven of the top twelve teams in qualifying featuring a Honda rider. I think we’re in for some great, close racing tomorrow, and I’m sure the atmosphere will be incredible with the predicted 35,000 people.” 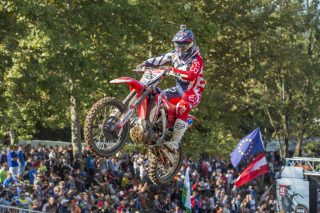 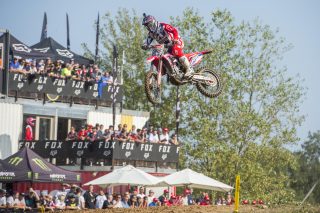 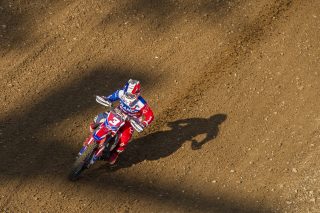 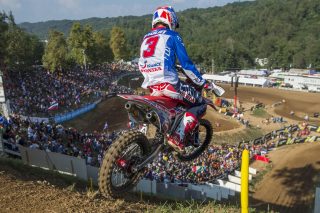 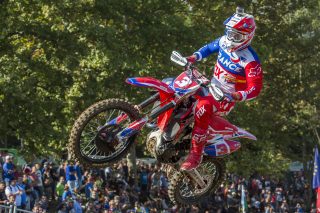 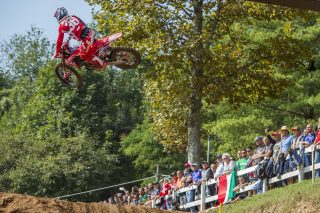 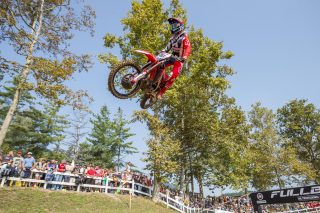 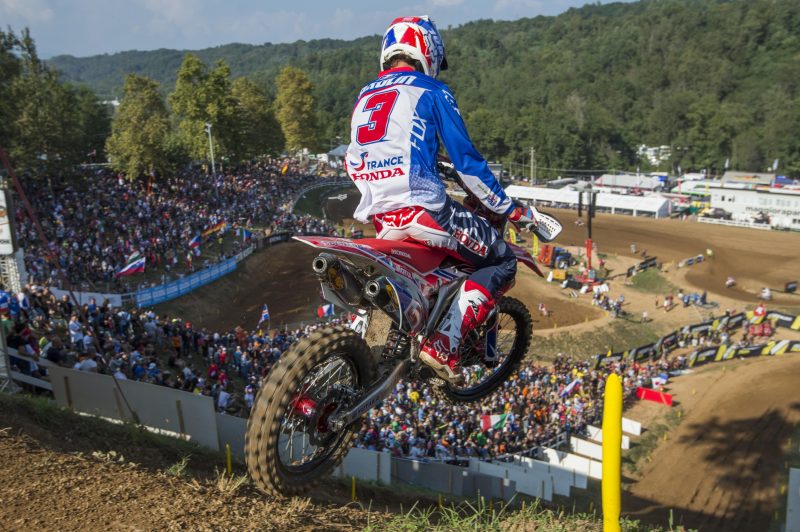