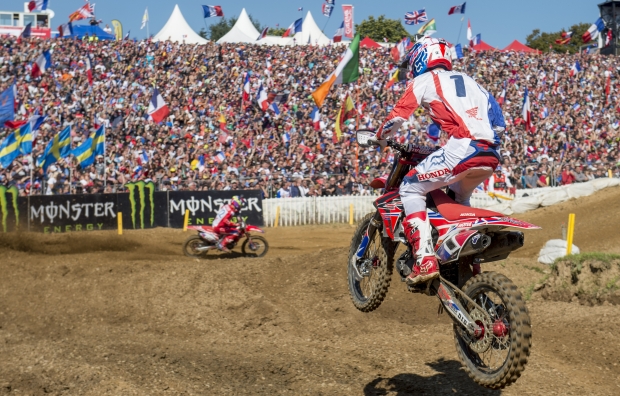 Once again, both Gautier Paulin and Evgeny Bobryshev have been selected to represent their countries of France and Russia at the Motocross of Nations, riding the CRF450RW at this ‘Olympics of motocross’.

Not long after finishing the 2016 MXGP season in America, those selected riders will be back in action again this weekend at the classic Maggiora track in Italy, where the atmosphere will reach fever pitch in this already motocross-crazed nation.

Paulin and Team France are out to defend their title as reigning Nations winners in 2014 and 2015, where they took an emotional victory in front of a packed home crowd.

A total of 20 CRF machines will line up to do battle at Maggiora this weekend, including the three works machines of Paulin, Bobryshev and World Champion Tim Gajser, and Team Japan is an all-Honda affair, especially as it is headed by Team Manager and HRC engineer Masaki Serizawa. Leading the charge for Team Japan will also be HRC’s Japan MX superstar Akira Narita. Once again Evgeny Bobryshev will ride the all-new 2017 CRF450RW.

The Motocross of Nations selects the best three riders from each participating country for a head-to-head for national pride. Action on track gets underway on Saturday 24 September for practice and qualifying, and the gates drop for the three races, pitting MXGP, MX2 and Open class riders against each other, on Sunday.

“I have such great memories of the Nations, especially last year and Team France winning in front of all the home fans. This year we have a great team again with Benoit and Romain. We’ve been training together in Italy this week and we’re all working hard to defend our victory. I think everyone in motocross loves the Nations as it’s such a special race, and we’re all really looking forward to it. The atmosphere from last year will be hard to beat but Maggiora is such a classic track that it will be a very special event again.”

“It’s an honour to have been selected again for Team Russia for the Nations. I really like competing in this event because it’s so different to what we’re used to and always special with the fans and the support which makes the atmosphere so enjoyable. I’m looking forward to getting on board the 2017 CRF again too – from Charlotte and Glen Helen we learned so much about the bike and this is helping us get the best out of it race-by-race, and get a jumpstart on next season.”

“Once again both Gautier and Bobby have been selected for the Nations, as has Tim too, so we have all three works 450 riders in action for their countries this weekend. Gautier won with Team France last year at home in France, and also in 2014, so they’re the team all the others are targeting, but there are also some very strong other teams out there. That’s the thing about the Nations – any one rider can be very strong but that’s not enough – it’s about the collective strength of the team over the course of all three races on Sunday.” 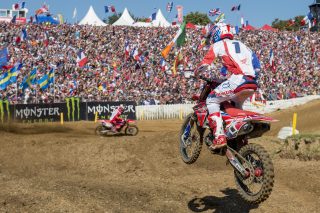 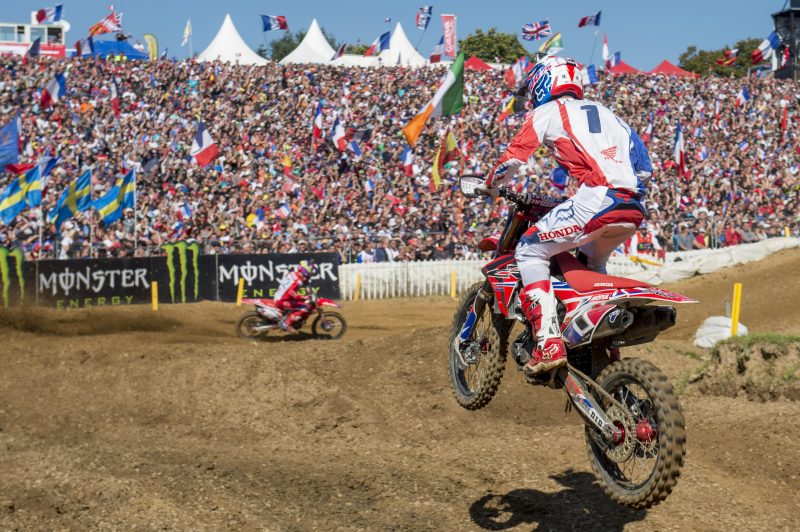