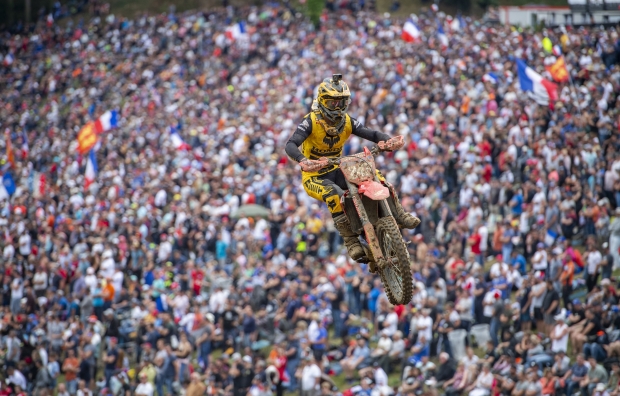 Teutschenthal, Germany is the familiar host for the 11th round of this competitive 2022 MXGP World Championship, with Team HRC riders Tim Gajser and Mitch Evans heading there with renewed belief that they are on the right path to returning to their former excellent results.

Recovering from a severe sickness that has affected Gajser since Sardinia, the four-time champion was finally looking back to his best in France and although a couple of small mistakes robbed him of a higher finish, the speed and the ability to slice through the field was on full display on the beautiful Ernee track. This all bodes well for the #243, who last year won the MXGP of Germany just a few weeks after breaking his collarbone and he’ll be hoping for a repeat performance as he tries to add to the six overall wins he has already in 2022.

For Evans, Teutschenthal doesn’t hold such great memories, but he is reaching the point in the season where he said he’d be progressing up the field. He has definitely shown that speed on different occasions so far this season, but for differing reasons, he hasn’t had two motos that he has been 100% satisfied with. That will be the goal for the weekend and if he able to make that happen, there is definitely a chance that Team HRC will have two riders inside the top five.

In what is the third of this back-to-back trio of races before the overseas trip to Indonesia, the German GP action will begin for the duo at 11:20 on Saturday morning before a timed session and then qualifying race later that day. The riders will then warm-up on Sunday with a brief 15 minute session before their two gate-drops at 14:15 and 17:10.

France was the first time I felt good and strong for the whole moto, since before Sardinia. This was a really good feeling, but it is also frustrating because I made a couple of mistakes at the end of the motos which cost me some points and my chance of a podium finish. Now though, we race in Teutschenthal, which is a track I really like and I won in 2021 so I’m excited to get there and get back to winning races and increase my championship lead even further.

I proved in the first moto, sticking with the leaders that my speed is good and that my stamina can last throughout the whole moto. Now though, I need to just get a good start, avoid any incidents with other riders and put myself in a position where I can attack at the front of the field. That is my goal for Germany and I honestly believe that this can be the start of a really strong string of results for me.

After another tough weekend, there are definitely positive signs that both riders are getting back to their best after a difficult month or so. Tim was easily the fastest guy on the track, setting the best laptimes in both races and coming through the field well in both races. With better starts, he could have won both races and that is the level we’ve come to expect from him. Mitch also showed good speed in his races and if he can get a good gate-pick, we’re sure he can avoid all the first lap drama and mix it up with the riders at the front of the field. 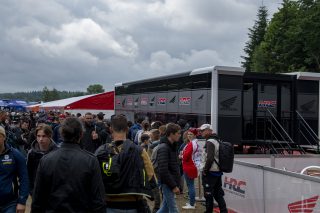 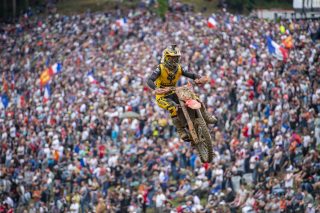 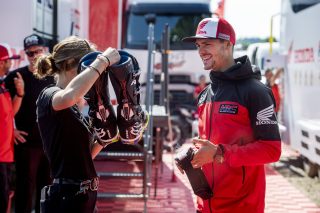 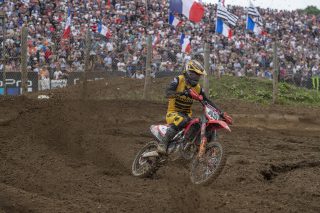 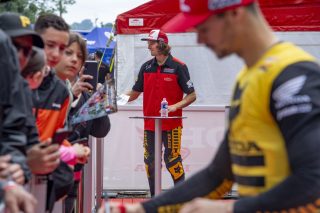 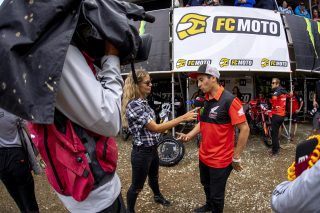 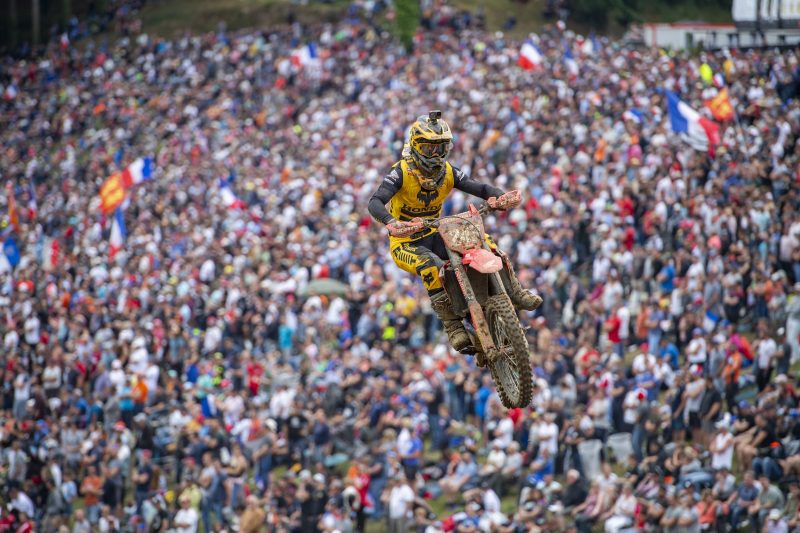