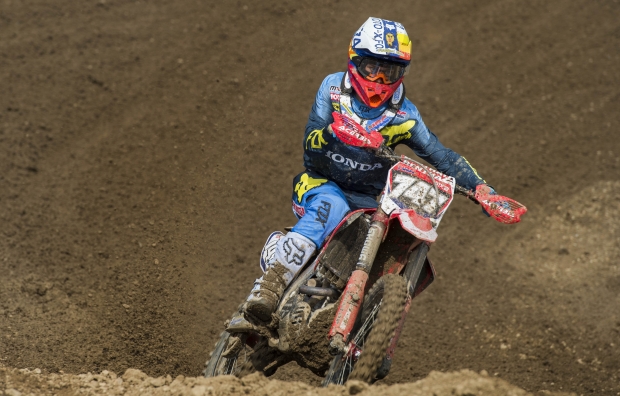 Round 14 and the first of a series of back to back races, HRC MX2 head to the deep sands of Lommel for the MXGP of Belgium.

After Beaton’s impressive debut at the MXGP of Czech Republic with HRC, he will be looking to better his starts this weekend to make less work for himself in a competitive MX2 class. The Aussie displayed solid speed and results in his first ever world championship MX2 race and there is still room to grow as he takes his second ride with HRC in Lommel.

Cervellin has had a mixed season so far but his aim now is to ride consistently for the final few races to collect valuable championship points. The Italian is a strong contender in the sand and his style should suit the rough conditions.

Lommel is located on the north-eastern border of Belgium and is a one-of-a-kind  deep sand track. It is famous for being one of the roughest tracks in the world, As the race day progresses, deep holes emerge in the sand making it a challenge for both rider and machine.

I have raced Lommel before in the EMX and in the world championships last year. I will be living in Belgium over the next few weeks to get some time in riding in the sand. I have been really sick since Loket and oddly the same thing happened to me last year. I am not sure why this happens to me every year! I need to try and push to the end of the season to get a good result for Honda.

I actually live in Holland so I have been riding it quite a lot this year. I am looking forward to riding in the sand. All you ride in Holland is sand so I have been training for this for a while. My goal this weekend is the same as my weekend in Czech, improve every time I go out on the track and try and get a decent start.

Lommel is the first of a series of back to back races for us and this is one of the tougher races of the year. Miki has been to hospital for checks since the Czech GP which coincidentally he had to do last year, thankfully everything proved to be ok, he just lost some preparation time for this GP. He just needs to improve his consistency to achieve what we know he is capable of. After Jed’s impressive debut with HRC in Czech we are hoping for more of the same from him this weekend. He just needs a better start and I think he can secure a solid top 10 finish. 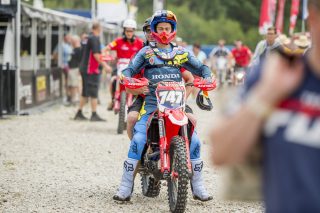 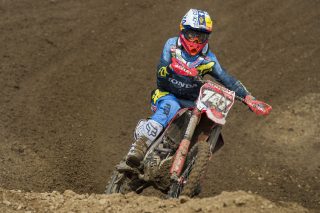 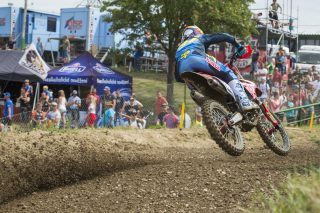 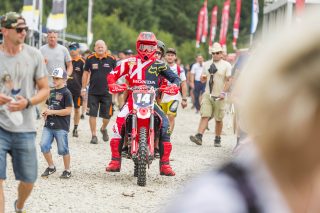 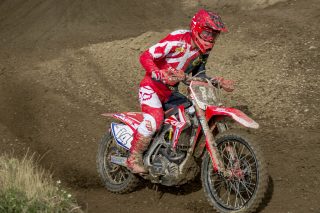 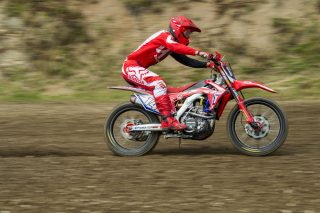 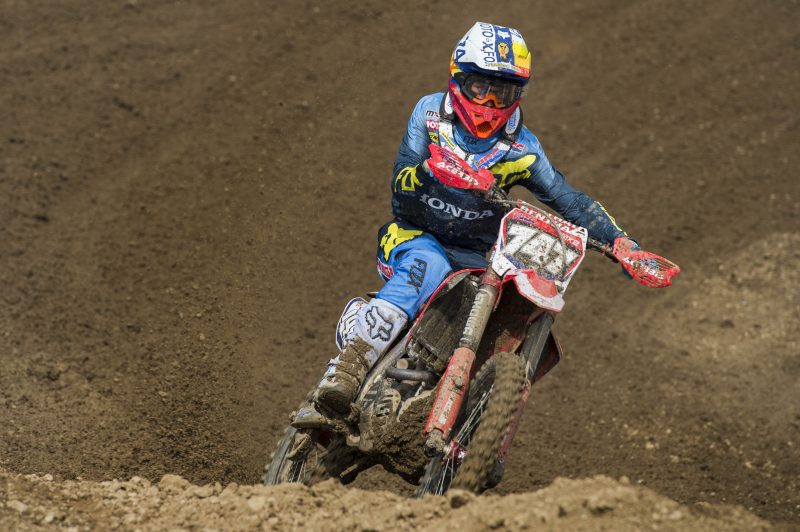