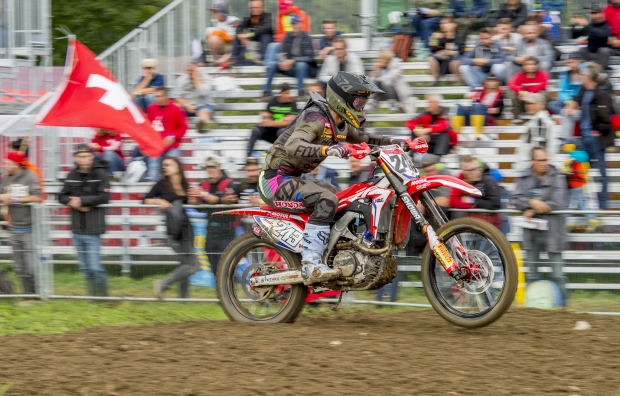 Team HRC MXGP Tim Gajser #243 and Evgeny Bobryshev #777 head to Sweden this weekend for round 16 of the FIM world motocross championship and the last race in this season’s penultimate trio of back-to-back races.

Uddevalla has made a welcome return to the MXGP calendar after the series took a break from the circuit in 2016. Bobryshev has had some good results here in the past and the track is very much suited to the Russians style. Gajser has never raced here on his CRF450RW but he took the overall here in 2015 in the MX2 class. He is known for being stronger on hard pack tracks, so will be hoping for a podium finish this weekend.

Uddevella is a hard pack track described as one of the most scenic, natural terrain tracks on the calendar. It’s mountainous, rocky landscape offers fans a unique and hassle free way to spectate.

I have raced at Sweden many times in the smaller classes like 125 and I won overall here in 2015 with MX2. Maybe they will change a bit of the track as every year I know they change a section of it so we will see. I like the track, it is hard pack which is my preferred terrain. I flew back home this week to carry on with training for the weekend so hopefully I will have a better weekend.

This week I am changing a few things on the bike to feel more comfortable for Sweden. I am keeping up with my fitness training to keep pushing for some results for myself. I hope they have done some work to the track as when we last raced there in 2015 the track was super hard and bumpy, which made it not as nice to ride. Sweden is always a really nice place to visit and to race, I have good memories from there in the past being on the podium.

This weekend both Tim and Bobby really need to get the starts in order to be running at the front. Last week we experienced the effect of not quite making good enough starts so we have addressed the situation. We haven’t raced in Sweden since 2015 so I am looking forward to returning here as this has been a successful track for HRC in the past and one that suits the style of Tim and Bobby 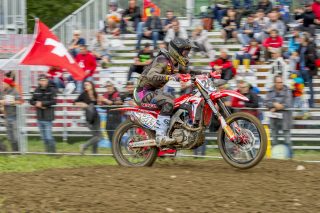 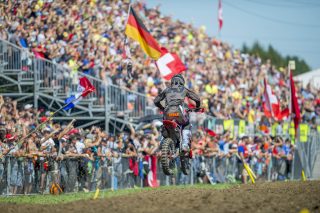 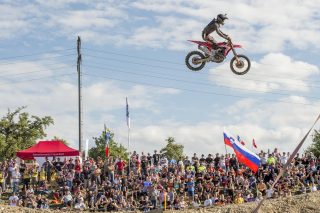 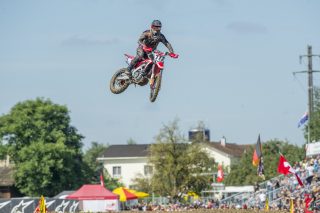 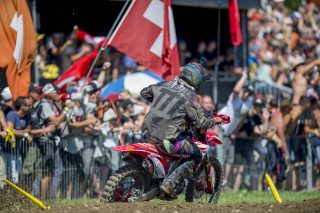 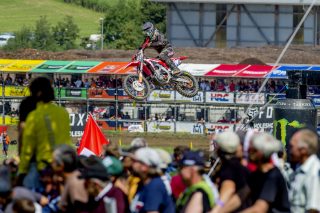 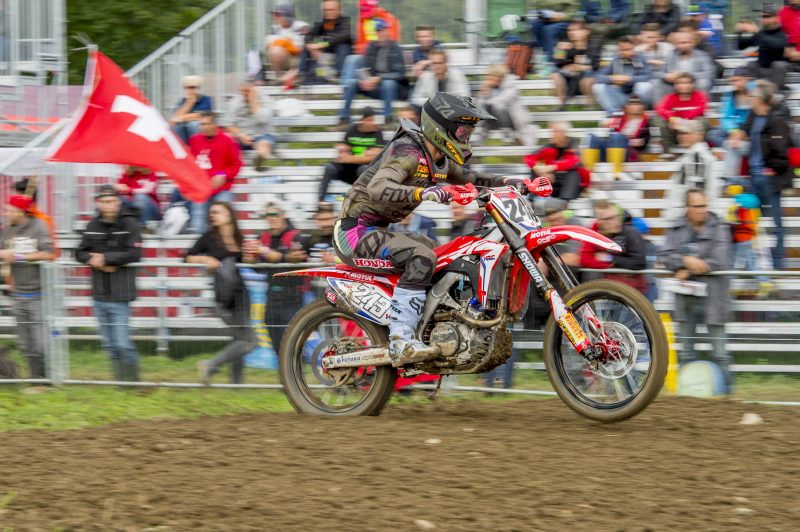