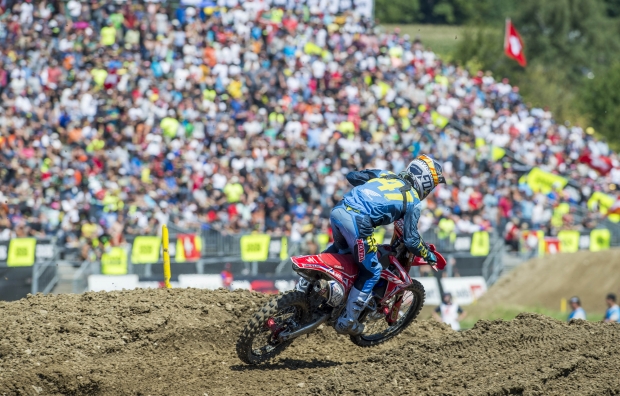 Michele Cervellin will be joined again by Japanese guest rider; Taiki Koga this weekend as HRC MX2 head to Uddevalla Sweden for round 16.

With a return to form in Switzerland last weekend, Cervellin is focused on improving his overall result in Sweden. The Italian who has been thwarted with a series of setbacks has now made a full recovery. As Uddevalla is similar terrain to Frauenfeld, Cervellin should be able to achieve his goal.

For Koga, this is an opportunity to put together everything he has learnt from his first ever FIM world motocross championship race last weekend in Switzerland. The young Japanese proved to be a fighter in the field and is hungry for a better overall result this weekend.

I raced at Sweden before in the European Championship, so I know what to expect. I like the track it is a hard track but I think that is more suited to my style anyway. I really like Sweden so should be a good race. I am now back to doing my normal physical training which is improving my results as I saw in Switzerland, so I want to achieve a higher result in Sweden. 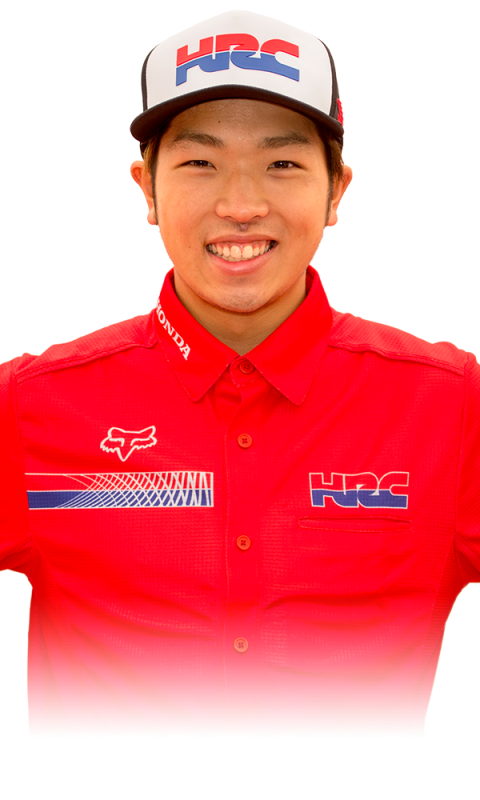 Last weekend was tough for me as it was my first time racing in the MX2 class and everyone is fast. I learnt a lot from this so will be hoping this weekend will be different for me and that I will not crash as much. I am not sure what to expect of the track as I have never raced here before but I will give it everything.

Cervellin rode well last weekend in Switzerland, much like he rode at the beginning of the season so we hope he continues this momentum into this weekend.
Koga had a big awakening last weekend. I was impressed that he never gave up throughout the race despite crashing and finding his feet with the speed of the class. For Sweden, he will use everything he learnt from last weekend and put this into practice in Udevalla before returning to Japan to continue his quest for the Japanese IA2 Championship. If all goes to plan we should see him with a better overall result this weekend. 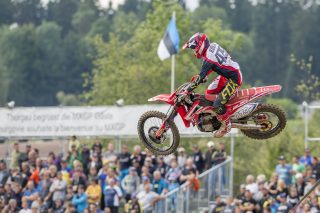 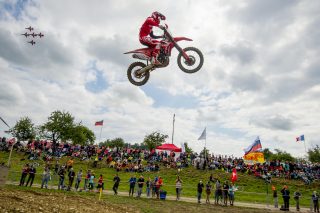 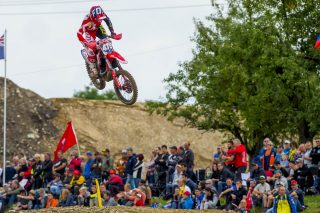 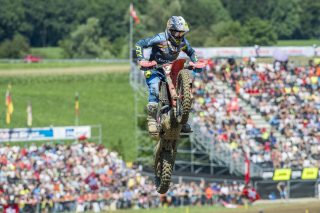 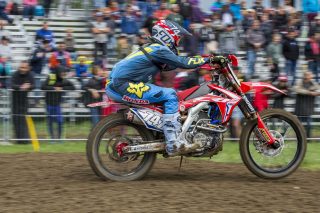 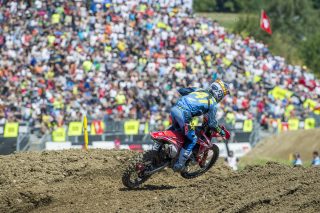 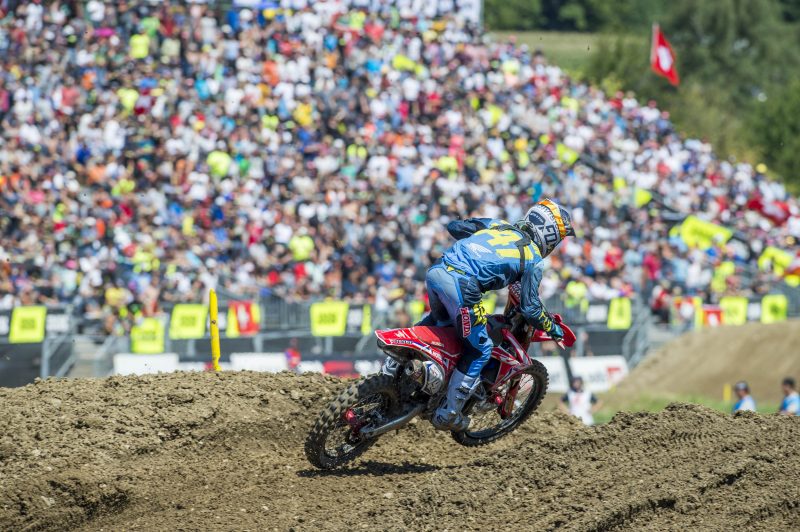