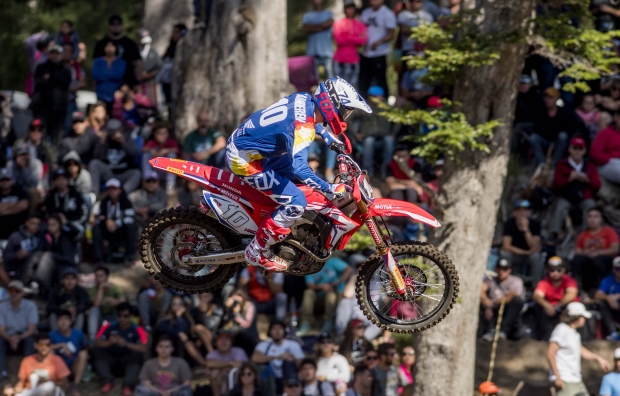 Calvin Vlaanderen scored a fifth-place finish in today’s qualifying race of the opening round of the 2018 MX2 season, which is currently underway at Villa La Angostura in Argentina.

Today’s result came at the end of a very encouraging day for the 21-year-old South African rider, who was previously third and fifth, respectively, in the free and timed practice sessions aboard the all-new Honda CRF250RW machine #10.

Vlaanderen had a satisfactory start to the race but found himself stuck on the inside line at the first corner and was forced to give up a good number of positions. After crossing the line in 15th place at the end of lap one, he started an impressive charge to the front which culminated in a successful overtaking manoeuvre for fifth on Darian Sanayei during the penultimate lap.

Overall it was a good day, I’m happy with the result of the qualifying race. We worked well as a team and we were able to make some good steps forward between the two practice sessions and the qualifying race. There’s always excitement and a bit of nerves too before the first GP, but I’m happy we got the day out of the way smoothly and safely. We did what we have to do and we have a good gate pick for tomorrow, so I’m feeling good; the bike works well and I hope we can get a better start in the races and get in the mix at the front of the field.

We’re quite happy with today’s result. Calvin has performed consistently well throughout the day. He didn’t get the perfect start to the qualifying race, but then he got up to speed and showed great form on track, which is important. The track is really fast and quite sketchy, so I think as a team we did a good job. The bike works well and we only need some fine-tuning, so we’re looking forward to tomorrow’s two races. 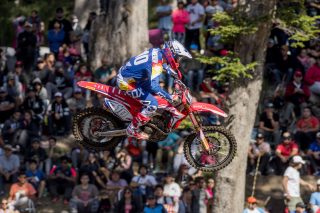 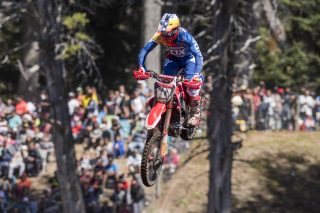 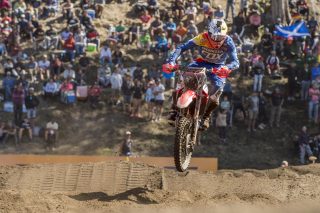 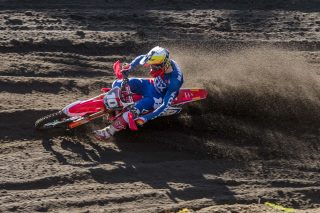 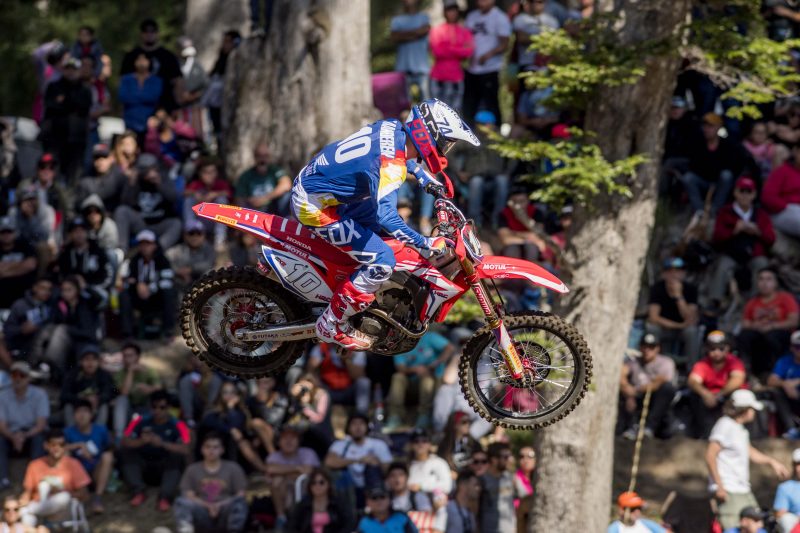