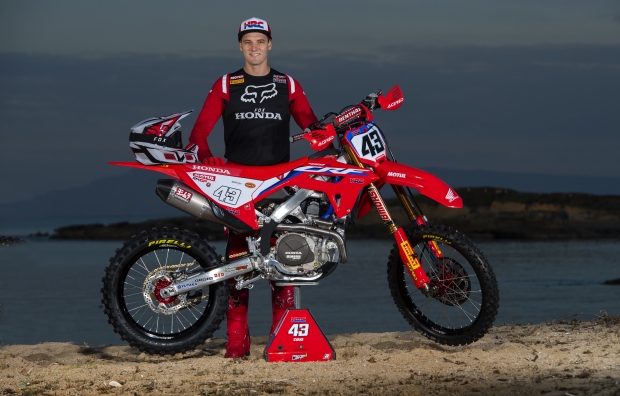 Team HRC rider Mitch Evans is recovering nicely at home in Australia after having surgery on the right shoulder that he damaged in a crash at the second MXGP of the season in Valkenswaard, Netherlands.

Performed by the respected Dr Steve Andrews at the Brisbane Private Hospital, the arthroscopic anterior stabilisation went smoothly and without complications, giving Evans the best possible chance to recover as quickly as possible during this enforced absence from the MXGP calendar.

At the moment, the next scheduled event is in Russia on June 6th in just over three months’ time, but with the nature of the current COVID-19 pandemic causing uncertainty, there is no real timeline for the Australian’s next race and as such, he can concentrate on his recuperation and getting back to the form that saw him go three-seven in his first ever MXGP round at Matterley Basin, Great Britain. 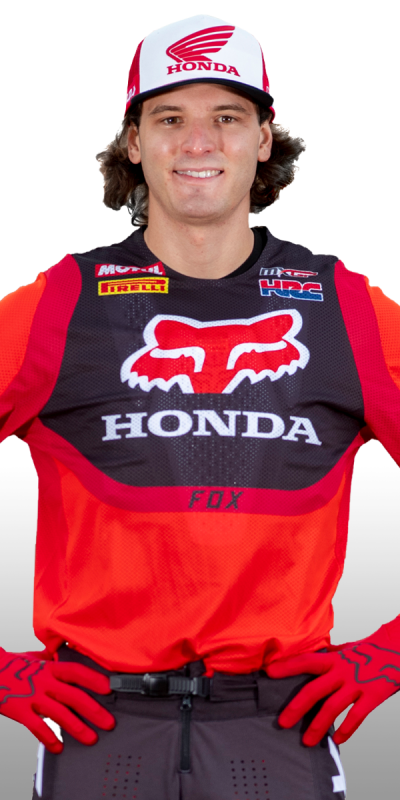 I’m glad to have had the surgery, and I can now get home and begin my recovery. It’s a strange situation with the season and all these postponed races but my aim is to get my shoulder feeling 100% and to get back riding and feeling comfortable on the bike again. A big thanks to the team for all their support and advice and hopefully I’ll be back soon. Stay safe everyone! 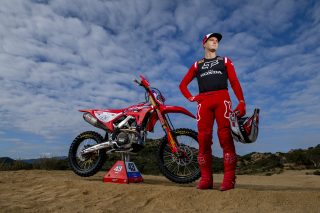 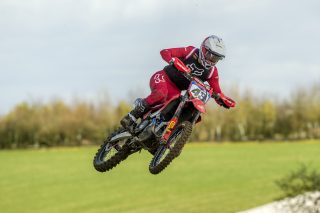 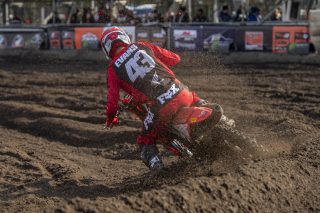 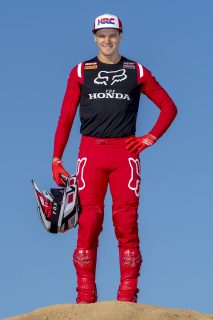 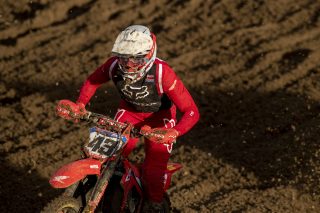 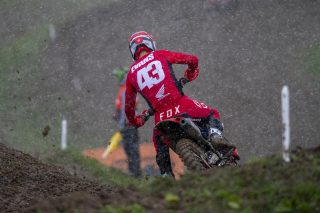 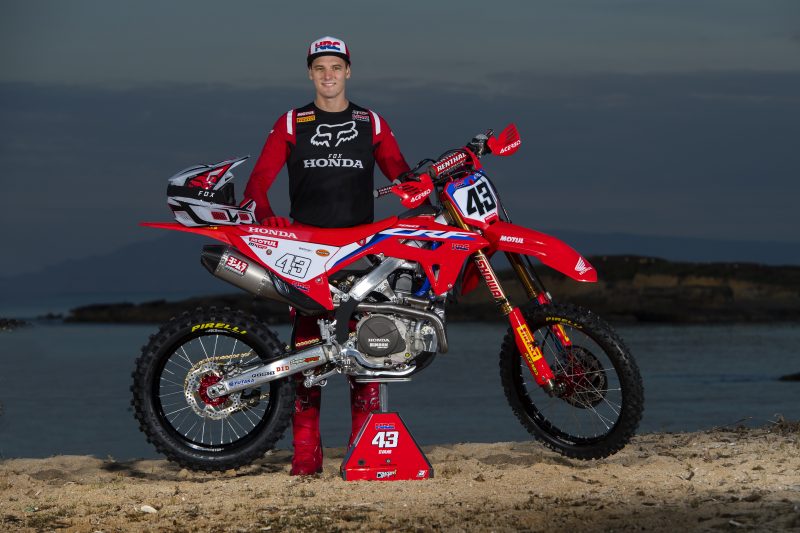