The motocross world championships heads to St Jean D’Angely, France this weekend for what will be the seventh round of the season and another chance for Tim Gajser to put himself on the top of the podium, like he achieved at the last round in Portugal. It also gives fellow CRF450RW rider Brian Bogers a chance to get back to his Mantova form, when he finished second in race two at the MXGP of Lombardia.

After riding so well to win in Portugal, Gajser is hoping for more of the same in St Jean D’Angely where he’ll arrive at the track filled with confidence. To come from behind and win both motos was an impressive statement and one that stands him in good stead on another track that will provide a real test for both rider and machine. The big uphills and downhills, as well as the rocky surface make it a tricky terrain to negotiate but the #243 machine is fully prepared to add to his two GP victories already this season.

For Bogers, the quick turnaround gives the Dutch rider a chance to move on from his Portugal results and build towards this seventh round of the series. In what is essentially his rookie season in the MXGP class, after missing all of 2018 with injury, Bogers has had a mixed bag of results so far and is looking to try and find a consistent level as the season heads towards it’s halfway point.

Unfortunately Calvin Vlaanderen won’t be joining the team in France as he recovers from the operation to clean up the infection in his right leg. After pulling out of the MXGP of Portugal on the advice of the medical team at the track, he swiftly returned home to have the necessary surgery and is now looking to recover from the latest procedure. It is disappointing news for the CRF250RW rider and everyone in the team is wishing him the best after this latest setback.

This weekend the MXGP and MX2 riders are joined by the EMX250 and EMX125 classes for what should be another great weekend of racing. The first Team HRC bike hits the track at 13:00 (MXGP free practice) local time on Saturday 25th May with the qualifying race starting at 17:40. The first gate drop for the motos then happens at 14:15 on Sunday 26th May.

France is always filled with a lot of great fans so it’s always really cool to race motocross there. The hillside track makes a really nice venue to race motocross and it’s a place that I enjoy riding. I’ve had a couple of really good races in the past and hopefully I can continue the momentum from my one-one performance in Portugal and do well again this year. It will be another tough challenge but I am really looking forward to it.

I definitely like the St Jean D’Angely track, I think it’s a good track for me as I have had a few good races there already and I’m looking forward to going there and trying to get two more good results. This week I will go to France for training for a couple of days. It’s a good idea to ride on some French-style tracks to get a good feeling so I’ll be doing that on Wednesday and Thursday.

Having three races in a row is tough for the riders and everyone in the team, but we are all doing a great job and staying focussed on the task at hand. France is always a nice race to go to with very passionate fans and hopefully a lot of them will be cheering on our pair of riders. Tim is obviously excited to get back onto the track again after winning in Portugal and Brian is hoping to perform like he did in Mantova, so we head to St Jean fully motivated to work hard and deliver some more good results. Unfortunately Calvin won’t be with us but we hope that he can make it a full Team HRC line up soon. 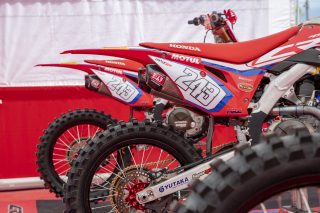 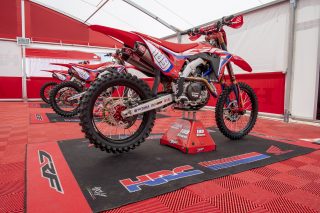 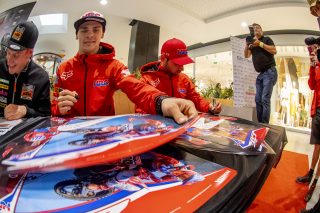 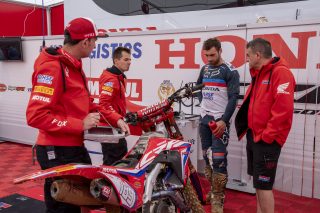 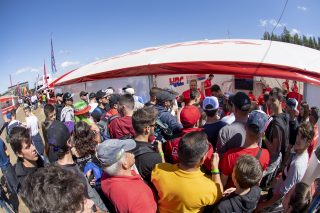 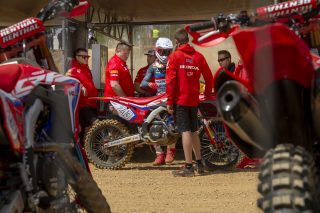 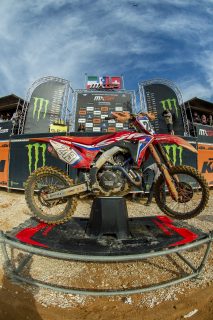 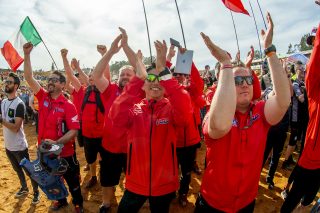 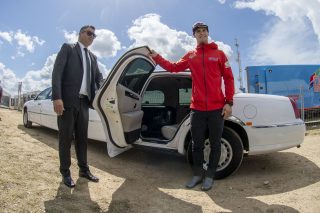 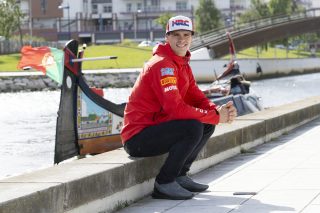 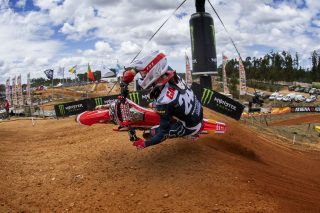 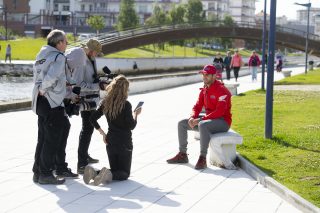 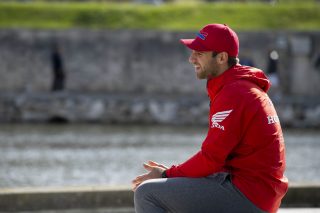 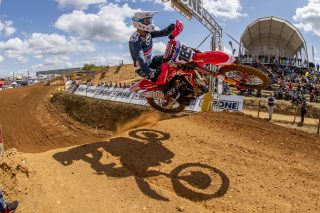 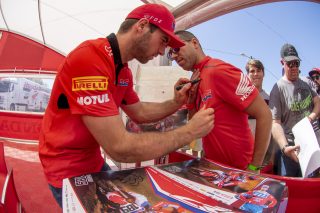 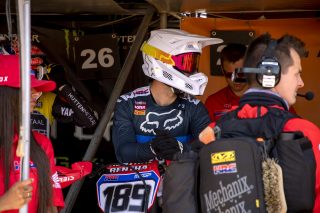 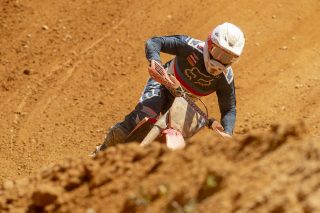 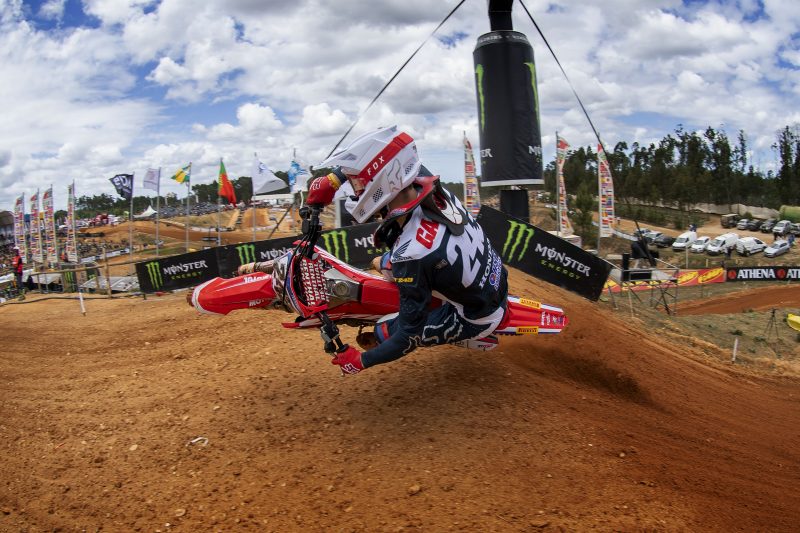