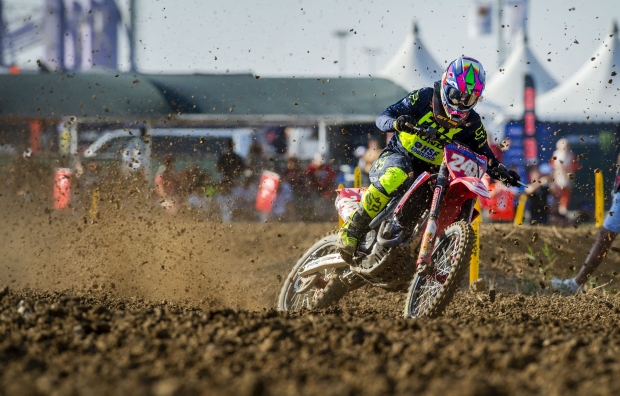 Team HRC riders Tim Gajser, Brian Bogers and Calvin Vlaanderen are heading to China looking to round off their respective 2019 world motocross championships on a high note in what will be brand new experience for everyone at the Shanghai facility.

After the hot temperatures of Turkey last weekend, things are expected to be even tougher in the Chinese metropolis with brutal heat and suffocating humidity expected over the weekend when the MXGP and MX2 riders take the line. For world champion Gajser, he’ll be hoping to add to his nine overall victories and extend his lead even further at the top of the MXGP table. Currently sitting at 202 points, if he manages to score nine more points than his nearest rival, he’ll become the most dominant champion in history, which would be just reward for such an amazing season of performances.

Team mate Bogers will also have the top 10 in his sights once again as he looks to build upon the speed he showed in the two motos in Turkey. For the first half of both races, the Honda CRF450RW rider was inside the top five and although he wasn’t able to keep it going until the chequered flag, he’ll still be hoping that he can get another two good starts and battle against the best motocross riders in the world.

In the MX2 class, Vlaanderen is hoping to make it four podiums since his return from the mid-season ankle injury that caused him to miss five rounds. Standing on the box in Semarang, Lommel and Uddevalla (which also included a moto win), the #10 has proved he is capable on any surface and that should hold him in good stead as no one is quite sure what to expect at the brand new track in Shanghai.

It has been a long, tough season but one that has been filled with a lot of great moments. Obviously Trentino and Imola stand out but there have honestly been too many to list. I just know that it has been great to share it all with this team, who are like a family, and all my fans who continue to come to all the races. Even in China, I know that there are groups of Slovenian fans who have made the trip and it really is amazing to have people giving me such support. I truly appreciate all the messages from people and all the help that my team have provided this year, I couldn’t have done it without them and I am glad to have been able to reward all of our hard work with the championship title.

I really want to finish this season on a positive note in China. After missing pretty much all of 2018, this has been my first full season in the MXGP class and I have learnt a lot along the way. It hasn’t been easy but I know that I have worked hard all season long and that we have had some good moments along the way. A big thanks to the team and my mechanics who have done a great job with everything because we haven’t had any problems and I know I can always rely that my machine will be running perfectly.

Unfortunately I haven’t had a complete season due to injury but I know I can hold my head up high, and point to a lot of good results this year. I am one of only four riders to win a moto in the MX2 class and I know that if I hadn’t have got injured, I would have been challenging up the front of the field all season long. Still, I only want to look forward now and that means I’m heading to China trying to get back on the podium and showing everyone my speed once again.

It certainly isn’t easy to end the season with a fly-away race but once again the whole of Team HRC have gone about the task with true professionalism. The riders have taken it all in their stride and even though things are tougher than the European rounds, all the crew know their jobs and make sure the level doesn’t drop. For Tim, it is the end of a record-breaking season and we are all extremely proud of what he has achieved. And for Calvin and Brian, they have never stopped giving it their best and we all hope that China goes well for everyone and we can finish the season strongly. 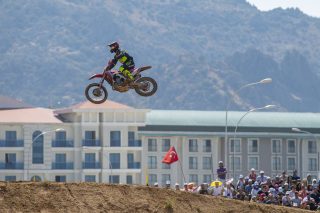 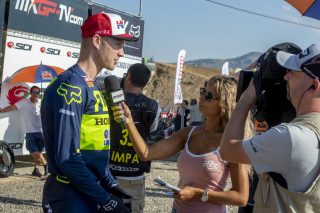 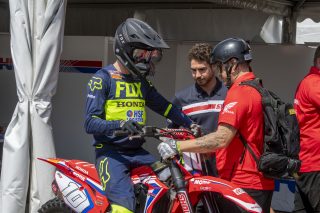 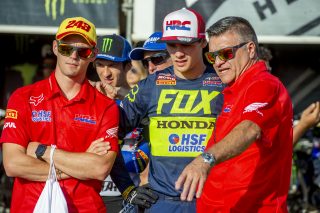 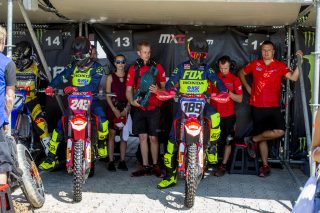 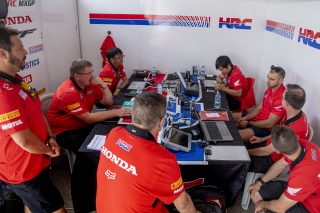 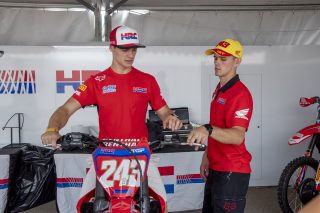 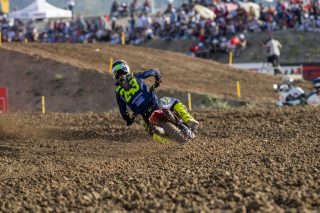 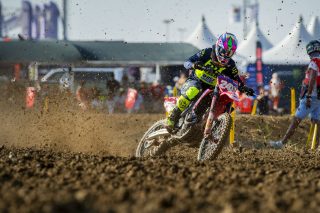 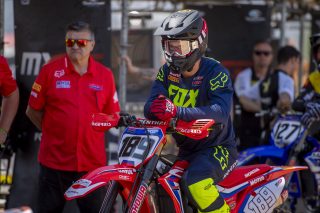 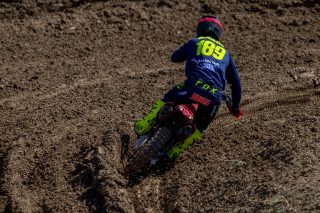 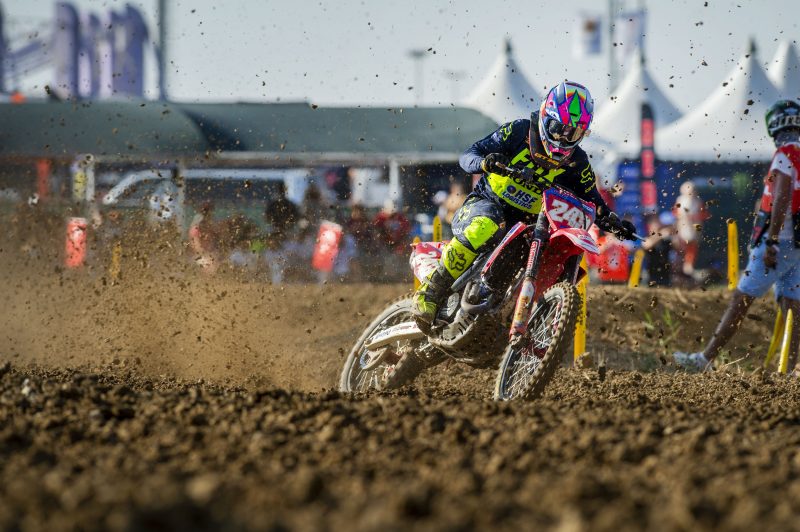