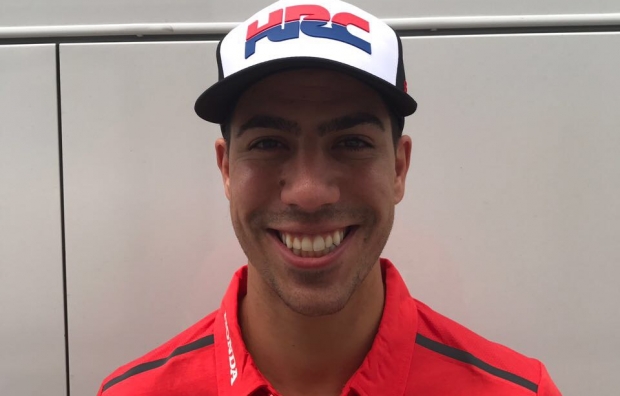 As the season reaches its halfway point, the FIM world championship heads back to a ‘home’ race for the team in Ottobiano. Joining Michele Cervellin this weekend, is Venuzuelan born Anthony Rodriguez who will be filling in for the injured Chihiro Notsuka on the CRF250RW.

Ottobiano is a new track on the calendar located in Northern Italy. The track is sand based and is part of a much larger motorsports facility which hosts everything from go-karting through to freestyle mx. Michele Cervellin had success here recently when he took third overall in the MX2 class of the Italian National motocross championships. After lacerating his arm in Russia, the Italian has been focused on getting fit again for his second home round of the year.

Fresh from his AMA supercross success in the states as a privateer, 22-year-old Anthony Rodriguez will be racing for HRC in Ottobiano and Agueda on the CRF250RW. Rodriguez moved to the states when he was 13 to chase his dream of racing professional motocross but this will be the first time he has raced in the MXGP series and in Europe.

I raced in Ottobiano recently in the Italian championships and didn’t do so bad there so I am looking forward to seeing what I can do there this weekend. I like the track it is very sandy which I enjoy riding in. I am having a difficult time at the moment in the season. I feel like the last few races have really not gone the way they should have. I know I have the potential to do well so I need it to just all come together.

I am just so happy to have been given this opportunity to race for HRC in the MXGP series. I have been in Europe over the last few weeks settling into it and I love the bike and the team are professional and easy to work with. I can’t wait to see what the future holds heading into my first round this weekend. I am so excited.

We are really looking forward to Ottobiano as not only is this a 'home' race for the team but we also have Anthony Rodriguez on-board with us for the next two rounds. He has been racing in America but is new to the MXGP championship. We are looking forward to seeing what he can do.
Michele had some rotten luck in Russia lacerating his arm and being forced to sit out the second race. He has been focused on getting stronger for his second home round. He has raced in the Italian championships here recently and had a good result so we will be expecting him to perform well here. 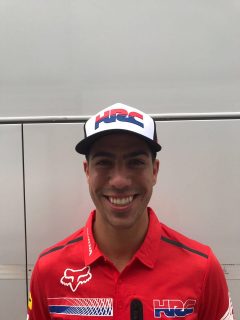 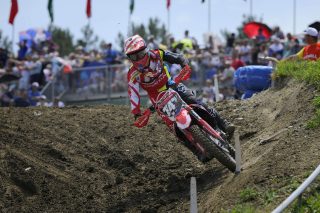 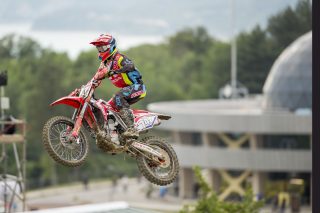 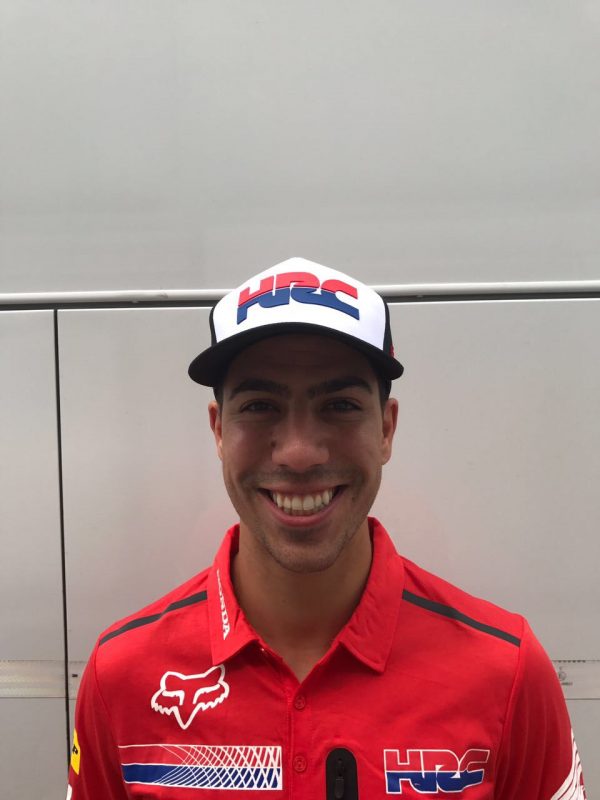