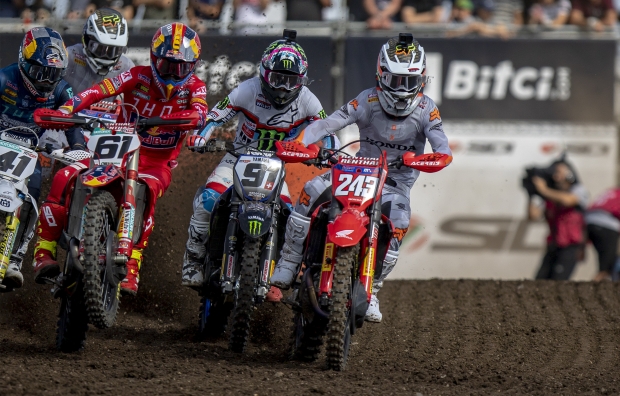 The unfamiliar location of Sumbawa, Indonesia will be the host of the 12th round of the 2022 MXGP World Championship, where Team HRC rider Tim Gajser and Mitch Evans will be racing on a completely new circuit, built specifically for this event.

Located on the island east of Lombok, the logistical undertaking to get everything in place for this round has been considerable, but having not visited this region since 2019, when Gajser won both rounds, it was important to return here and give the large contingent of Honda riders in Indonesia something to cheer about.

In 2019 the rounds were held in Palembang and Semarang, but the images coming from Sumbawa suggest this could be the most impressive track the MXGP series has visited in the country, with the entire facility purpose-built, featuring not just a motocross track but room for a large festival too. And hopefully that will mean a large number of the local population turn up and give this an exciting atmosphere, with Gajser and teammate Mitch Evans likely to be the fan-favourites.

Both riders had good events in Germany, with the #243 winning the GP and extending his championship lead to 101 points with eight rounds remaining. It was his seventh win in 11 rounds a further proof that he is still the rider to beat after a couple of tough outings. Meanwhile Evans had his season-best points tally of 28, so both of them will be heading to Sumbawa with confidence, and ready to take on this beautifully prepared circuit for what should be a typically hot and humid race, that will hopefully avoid the rain that has plagued previous Indonesian rounds.

It was nice to get back to winning ways in Germany last round, after the difficult previous events. It gave me a nice boost heading into this round, which almost breaks up the season a bit. With a weekend off before it, and a couple of weekends off afterwards, it gives everyone a chance to recharge a bit and just recover before the final push. It is good to be heading back to Indonesia as it is an important event for the status of the world championship and for Honda, who dominate the motorcycle industry out there. I hope lots of fans will attend, and the photos and videos of the track make it seem really good, so I’m looking forward to a good weekend.

I’m always excited to go to brand new tracks as it just evens the playing field and everyone has to start from scratch, and from what I’ve seen, the track looks very impressive. You’re never quite sure what it’ll be like in person but it’s a new venue on a new island for MXGP so I’ll just go there with an open mind and try to enjoy it as much as possible. After my best results of the season at the last round in Germany, I’m hoping to do even better at this one, so that will be my aim for the weekend.

It is good to be having another overseas round in Asia again after a few years off. We always get a lot of support from the fans at these races, and it is cool to see so many Honda bikes and flags all over the place, so we always feel it is important to represent the brand well, and Tim and Mitch both do an excellent job at that. It’s always a lot of work to get to races like this, so I’m proud of what our team have done to prepare and now we hope that everything goes smoothly over the weekend. Both riders are feeling fit and healthy and are in good form, so we believe this will be a really good round for Honda. 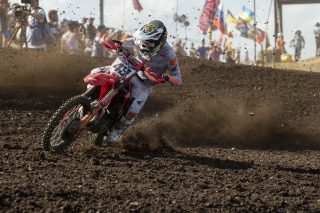 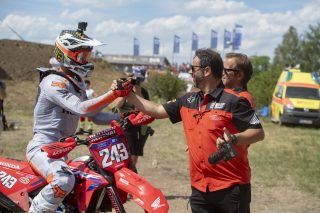 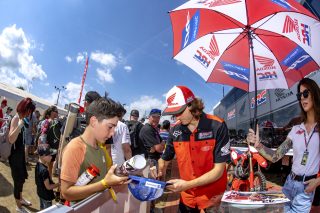 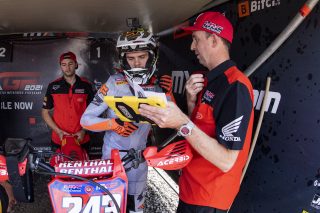 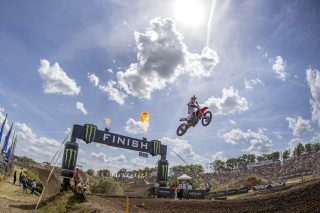 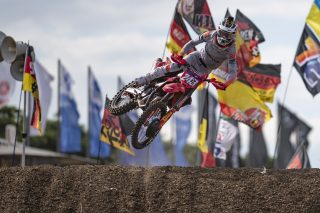 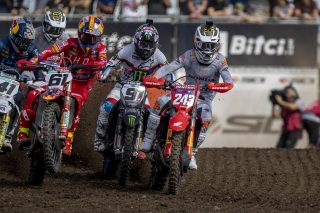 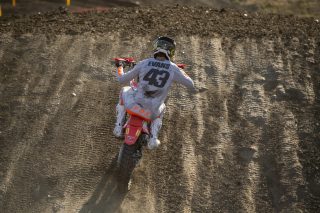 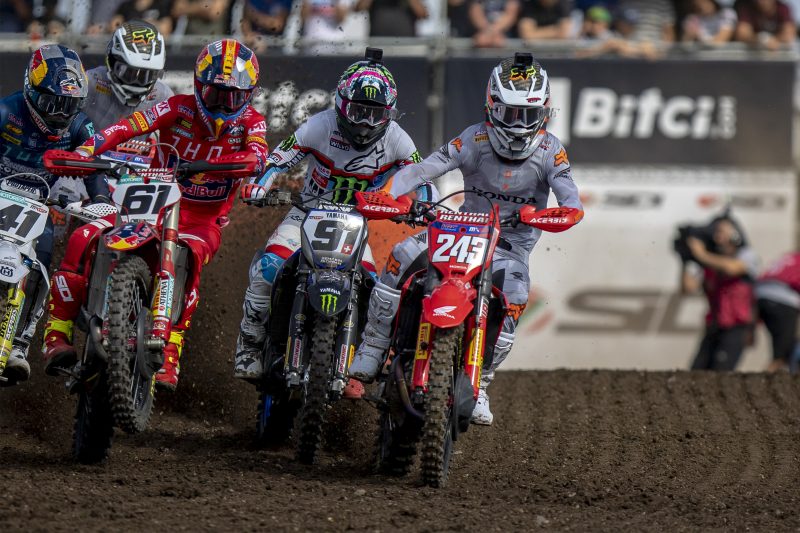