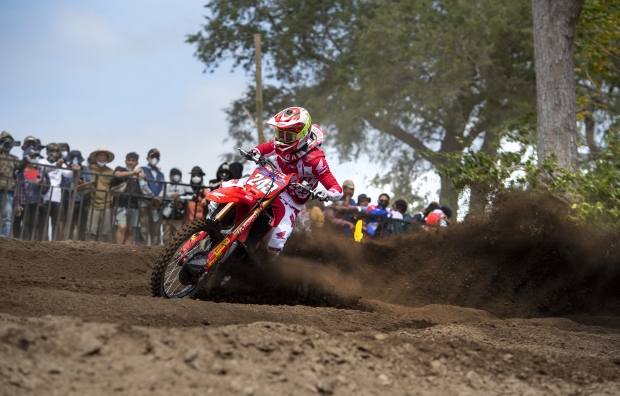 Team HRC’s Tim Gajser continued his good recent run of form with a commanding qualification race win at the amazing Rocket Motor Circuit in Sumbawa, Indonesia. Teammate Mitch Evans had a solid result, finishing seventh, but giving him a chance to break into the top five when the gate drops in tomorrow’s motos.

In free practice Gajser put in a laptime over one second ahead of P2, showing how quickly he adapted to this brand-new facility, which was created to host this MXGP. Featuring big hills and excellent dirt, the Rocket Motor Circuit has certainly impressed the riders and given them even more motivation to perform, and that’s exactly what the Honda CRF450R rider did in the qualification race, ripping a holeshot and never looking back to win the race by over eight seconds. This will give him first gate-pick for tomorrow’s races and a good chance to extend his points lead even further in the 2022 MXGP World Championship.

For Evans, his aim is to break into the top five on a track that is a level playing field for everyone. Most of the time in his MXGP career, Evans has been at a disadvantage due to him arriving at the majority of the circuits for the first time, however with this being a new track for the entire field, he had belief that this would be a good opportunity for his best results of the season. To do that, he’ll need to average better than seventh across the two motos and after a seventh in qualification, that’ll be the minimum he expects when the gate drops.

With no rain forecast and temperatures hovering just under 30C, the track should be in prime condition for the two motos at 13:15 and 16:10 local time, with Gajser hoping to make it eight GP wins out of 12 in what has been an impressive season so far.

It has been a very good day, winning the qualification race and I was enjoying my riding. The track is really good, and they did an excellent job with the layout and everything, so it is great to ride here and I’m looking forward to doing the same tomorrow in the races. Even yesterday, it was an amazing experience to see so many fans on the streets supporting us and having photos and just being really enthusiastic. It is nice to have such a warm welcome when we come to these events and I hope that all the fans are enjoying their motocross experience.

After seeing this great track yesterday, it was good to get to get to ride it and I had a lot of fun out there. Obviously I’d like to be a bit closer to the front in all of the sessions, but with a couple of small tweaks and a good start, I feel like I can get into the top five. The fans have been really supportive and I hope that more will come out tomorrow and cheer us on.

It was a lot of travelling to get here but our Indonesian hosts have been extremely welcoming and the team have enjoyed the few days we’ve been here. On the track, Tim continues to impress and looked extremely comfortable taking the qualification win, giving him first gate-pick tomorrow. Mitch wasn’t quite to the level he expects of himself but we’re sure he’ll be able to do better when the gate drops on Sunday.

Qualifying Round 12   MXGP of Indonesia Indonesia 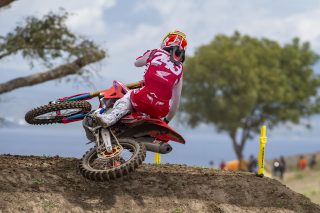 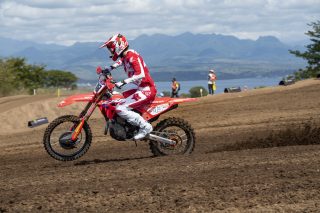 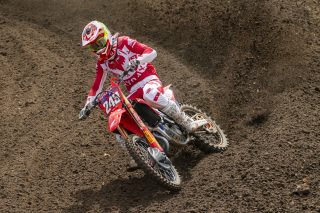 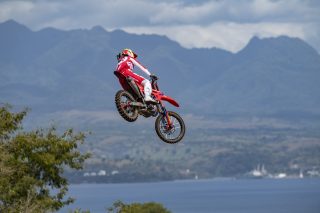 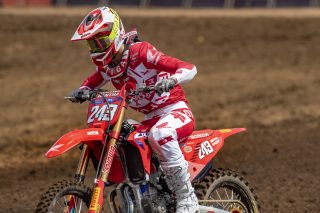 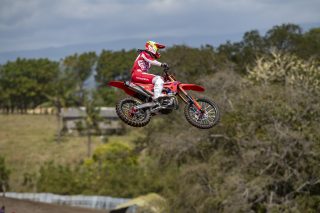 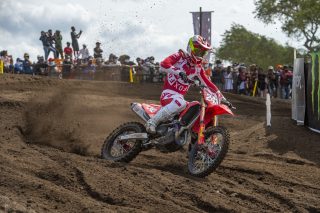 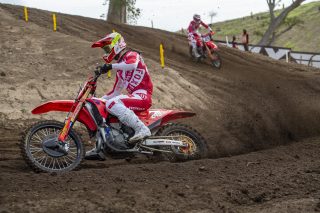 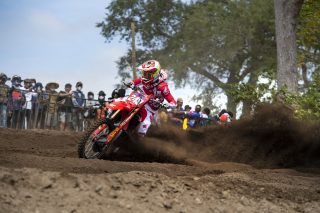 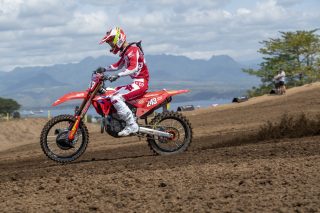 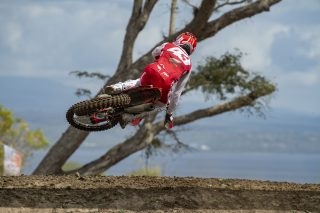 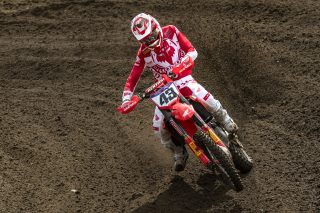 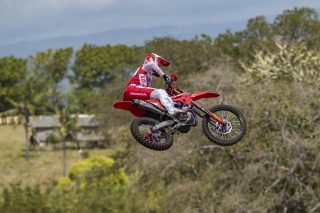 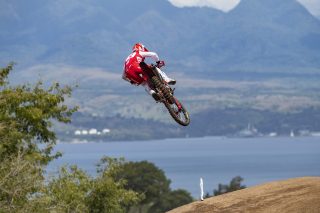 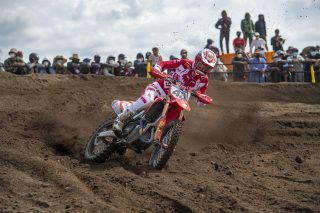 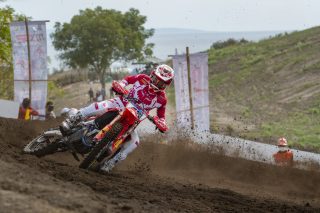 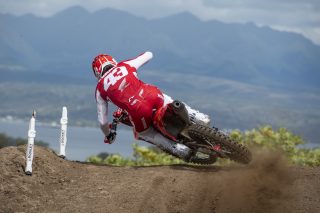 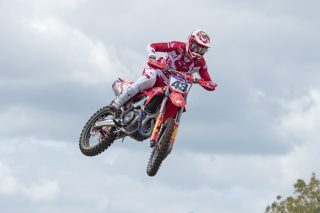 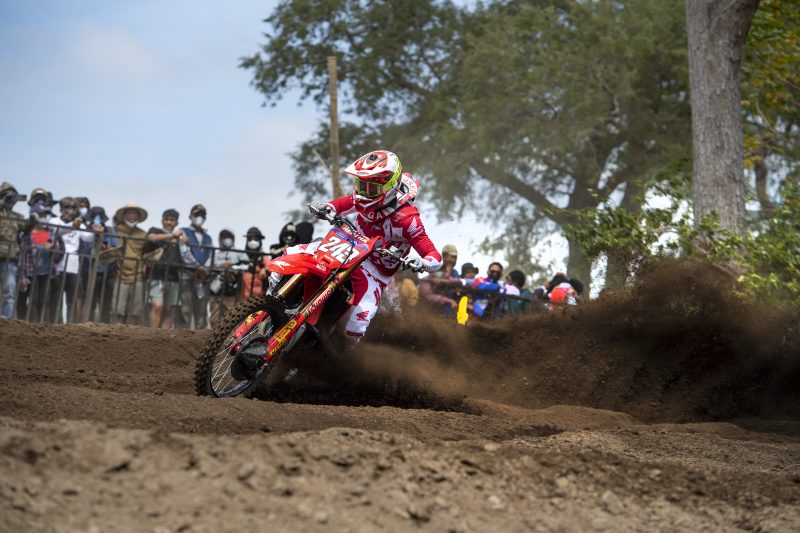