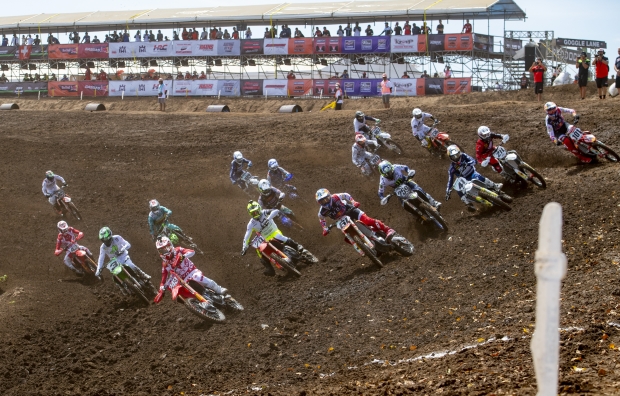 In the best Indonesian GP in recent times, Team HRC’s Tim Gajser dominated at the Rocket Motor Circuit in Sumbawa, Indonesia, going one-one for his eighth overall of the season which extended his lead in the championship to 125 points.

A lot of work went into creating this amazing venue where Gajser and teammate Mitch Evans showed the speed of their Honda CRF450Rs, putting their machines at the front of the field and giving the thousands of Honda riders in the crowd, something to cheer for.

After victory in the qualification race yesterday, Gajser had first gate-pick heading in to the motos today and he put that into good use, taking a holeshot in race one, which he used to then control the race and cross the finish line nearly five seconds ahead of second place. Evans had seventh gate-pick and he rounded the first bend in eighth, so the opportunity was there to move forward if he could make the moves on this soft-loamy track. After a couple of laps, he was into seventh, and then a few more he was into sixth, but by that time the riders in front had created a bit of a gap so he settled for sixth.

In race two, Gajser wasn’t able to get quite such a good start, rounding the first turn in fourth, but a really smooth pass quickly moved him into third place. A lap later and he was in second place, and before the leader could even start to ride defensively, the #243 had swept around the outside and moved into first. The crowd were really cheering at this stage and it was great to see Gajser back to his very best and entertaining the fans with his speed and skill. He then stretched out a lead and took the chequered flag for the 13th time this incredible season.

Behind him, Evans was once again working his way through the field, coming through from seventh place on lap one, to end up in fifth position. It was quite an effort from the Australian, including posting a laptime that was second-fastest, only slightly behind Gajser, which really highlighted how well the Honda CRF450R coped in these loamy conditions. His six-five results gave him sixth overall, his best in 2022, and with the 31-points also a season-high.

Now the riders will have a couple of weekends off to recuperate from all the travel and prepare themselves for the final seven rounds of the season. Up next is Loket in the Czech Republic which takes place the weekend of July 17, and should feature a much more familiar challenge on the hard-pack hills near Karlovy Vary.

It was a great day today, going one-one and really having fun out on the track. The first moto was almost perfect, getting the holeshot and controlling the whole race to take the win. I felt really good and the track was a lot better today so well done to the track crew who worked on it. In race two, I didn’t get quite as good a start, and was fourth but I made some really nice passes and within a few laps I was in the lead. Once again, I was able to control the race and take the win and my eighth overall of the season. My lead in the championship is now 125 points so I am very happy with how the season is going. A big thank you to my whole team for working so hard and a big thank you to the people of Sumbawa who have been great since our arrival, I am already looking forward to coming back next year.

Another season-best performance so I am very happy with that, especially after feeling so bad earlier in the day. I really had to fight hard in both races to keep my pace up and keep the riders behind me, so this was a massive effort and it feels great to have that effort pay-off. Scoring 31-points and getting sixth overall after six-five moto scores is a nice boost heading into these couple of weeks off, so now I will keep working hard and keep this momentum for the next round in the Czech Republic.

A great effort from both riders today, they did Honda proud and really showed everyone that the CRF450R is the strongest bike in the field. Tim was at his best once again and made it look very comfortable out there. The passes he had to make in the second race were excellent, on a track that wasn’t easy to make moves on, so another one-one and another big increase in the championship points gap. Mitch had a much tougher day as he was feeling ill coming into the races, but he fought hard to move forward and put in his best finishes of the season. He’s now gone eight-six-six-five in the last four races and we are very happy with how he’s moving up the race order. I must also thank all the Honda supporters here in Indonesia who came out and cheered our riders throughout the weekend, we have had a great time here and can’t wait to come back.

Race Round 12   MXGP of Indonesia Indonesia 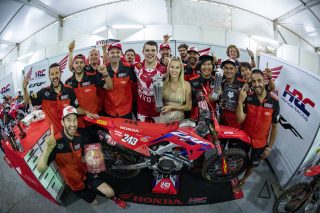 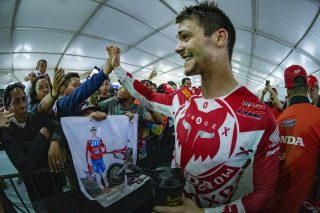 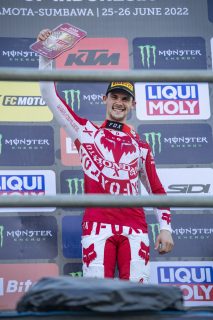 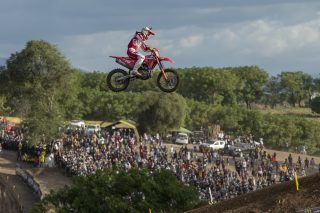 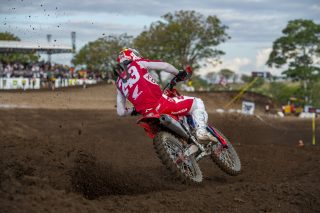 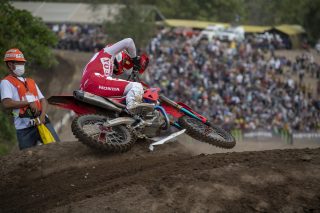 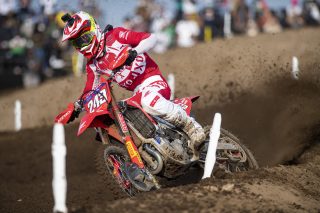 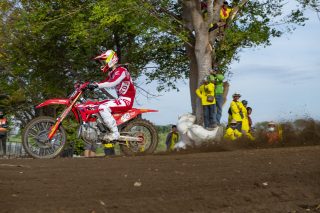 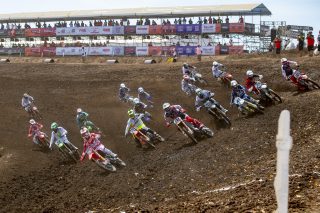 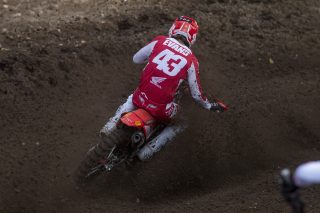 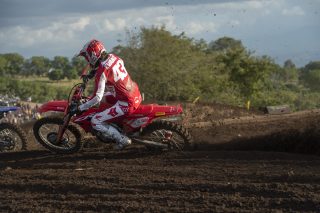 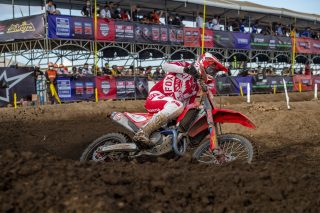 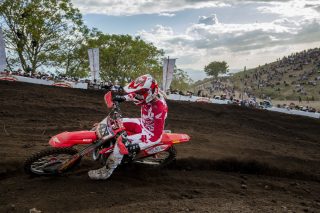 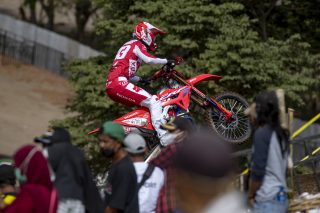 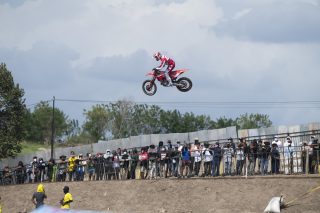 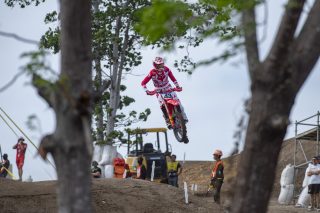 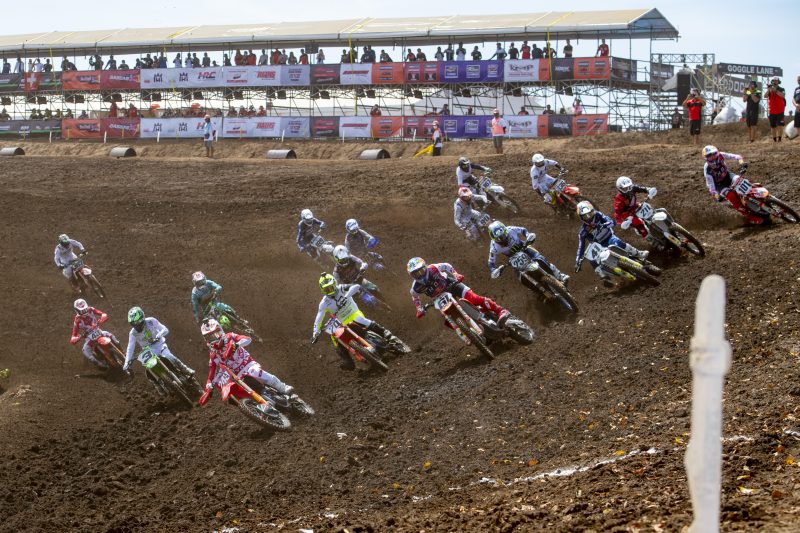