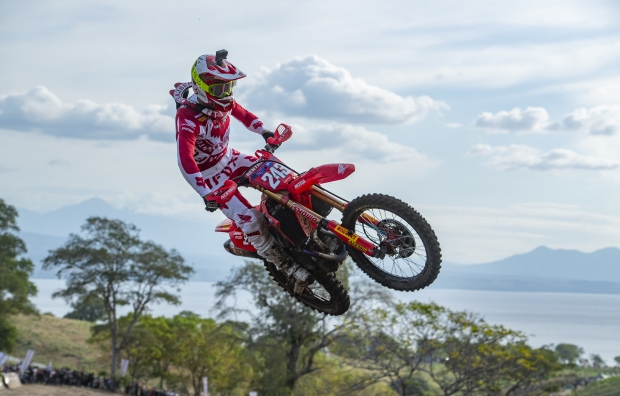 After an outstanding MXGP of Indonesia, where the Team HRC duo of Tim Gajser and Mitch Evans put in two great motos each, the world championship series returns to Europe for the next stretch of rounds that sees them race five times in six weeks. First up is the hilly Loket track near Karlovy Vary in the Czech Republic which has been a fixture on the MXGP calendar for many years.

For Gajser, the aim will be to extend his championship lead even further and win, what would be his first ever Czech GP crown. It is a strange statistic given that the #243 is known for being such a good hard-pack rider, but victory has always just eluded him, but having just won in Indonesia and won eight of the first 12 rounds so far in 2022, he will head to Loket a strong favourite to add to that figure and increase his points gap at the top of the table even further than its current impressive number of 125.

Teammate Evans also put in a great showing at the amazing Sumbawa race-track last time out, going six-five for sixth overall, which was a further improvement over his season-best performance that he had only just set at the proceeding round in Germany. Although Evans hasn’t actually had a moto gate-drop in Loket, he knows what he’ll be facing and should be fully recovered from the stomach issues that affected him in Indonesia.

With the weather forecast looking promising for the weekend, all preparations are full steam ahead for this 13th round of the series with Team HRC looking to assert themselves at the front of this competitive MXGP class once again.

It’s been good to have these two weekends off, to just recharge the batteries before this next set of rounds which should really provide a bunch of different challenges. First up is Loket, which is a very hard-pack hilly track in the Czech Republic and is always a tough track to find traction on. Usually there are lot of fans from Slovenia who make the trip and I’m looking forward to having them cheer me on around the race track. Obviously, Indonesia went really well and I want to thank all those fans who came out and see us there, it was a super-cool experience but I’m excited for these next European rounds and continuing the push for this 2022 world championship.

Despite feeling sick on race-day, Indonesia was my best result of the season and I’m excited to know that there is even more to come. I’ve been getting better and better and these past couple of weeks of training have gone really well and its going to be cool to get back to the MXGPs and show everyone that my hard-working is paying off. I haven’t had a raceday in Loket, and I haven’t even ridden in Lommel which is the week after, so it’ll be fun to go to these places and try to keep on improving my results.

Indonesia was really good for Team HRC with Tim winning and Mitch putting in his best results of the season, so it was a bit of a shame to have a big break and lose that bit of momentum. However, the break does allow everyone to just solidify their position and get back to 100% and just reset before the final push of these last seven rounds in nine weeks. Overall, we’re in a good position and looking forward to getting to the Czech Republic. 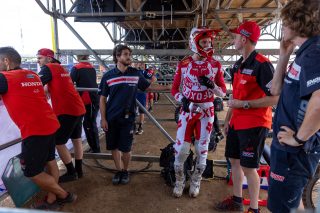 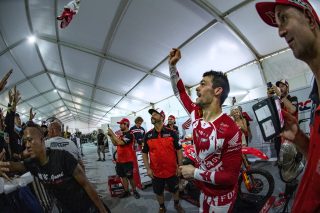 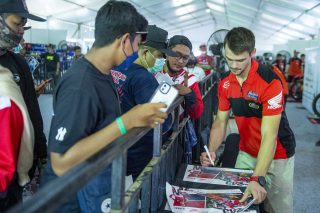 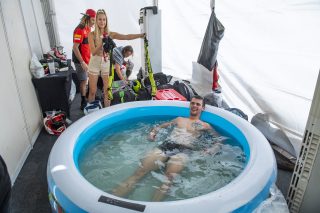 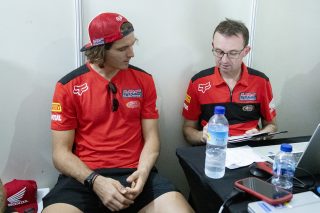 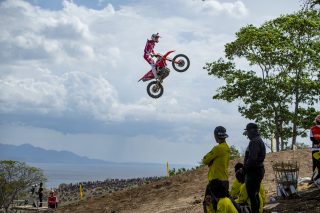 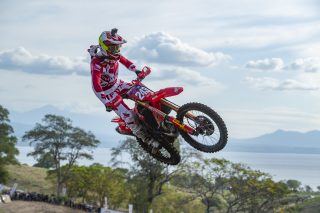 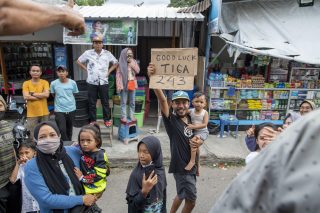 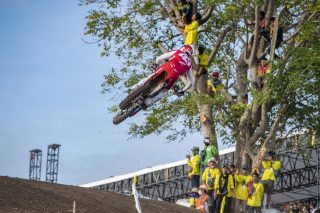 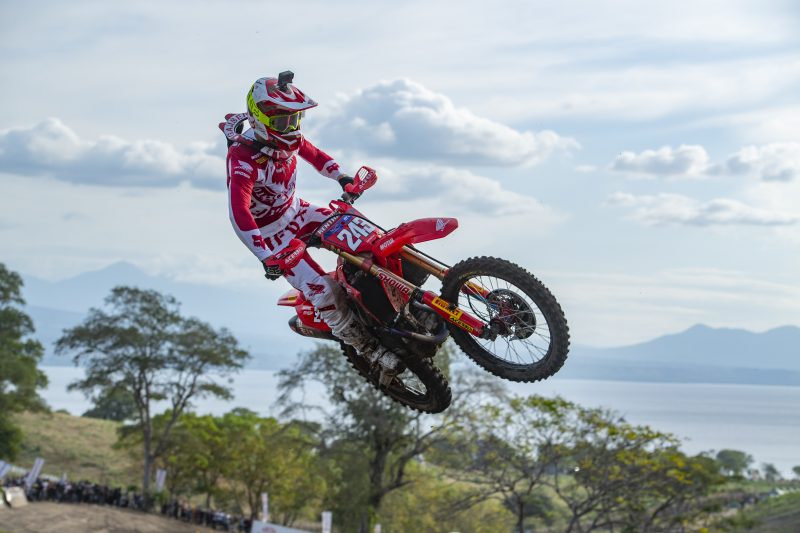