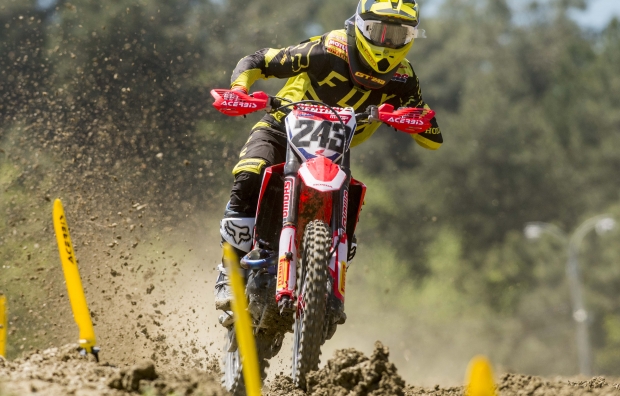 The opening day of action of the MXGP of Russia was a bittersweet one for Tim Gajser, who excelled aboard his Honda CRF450RW in free and timed practice, before a first-turn coming together in the qualifying race ruined his chances of late-afternoon success.

It was love at first sight with Orlyonok for the Team HRC rider, as Gajser topped the timesheets in his first-ever session on the spectacular hard-pack track located on the shores of the Black Sea. The two-time motocross world champion did even better during timed practice as he put 1.050secs between himself and second placed Jeffrey Herlings, to come out on top once more.

As the qualifying race got underway, Gajser had a promising start but found himself in the middle of Herlings and Febvre when entering turn one, with no chance of avoiding a coming together with the latter. Tim went down but quickly remounted and set off in chase of the pack. From way back, Gajser bridged the gap with the riders ahead, making his way past a good number of rivals, while setting impressive lap-times despite the traffic encountered.

Towards the end of the encounter, Gajser was running 14th and closing in on Coldenhoff, before a small tumble on the hairpin leading to the final section cost him a few seconds – although no position was lost. MXGP action will resume tomorrow morning at 10:45 local time (GMT +3) for the 15-minute warm up, which will be followed by the two races at 14:15 and 17:10.

Today things were going quite well, everything was clicking and lap-times were good both in free practice and timed practice. My start to the qualification race was good: I was between second and third but then I touched with another rider and went down quite hard. I was struggling a little bit in the first one or two laps, but then I managed to pick up the pace and set some good times. Fourteenth position is not the best result, but it’s only about the gate pick and we can get a good start from every position. I’m really looking forward to tomorrow because I really like the track!

Tim was impressive today and did a really a good job all along. He was back at the sharp end, where he belongs and looks like he really enjoys this track a lot. Qualifying race didn’t go as planned but we’re happy that he’s OK and ready to go; the gate position is not ideal but the speed is there, so we’re confident he will battle for the top tomorrow.

Qualifying Round 6   MXGP of Russia Russia 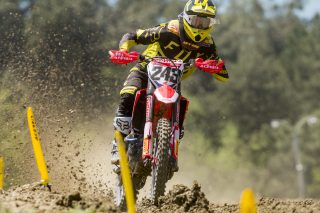 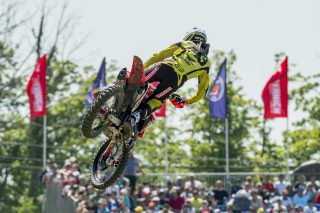 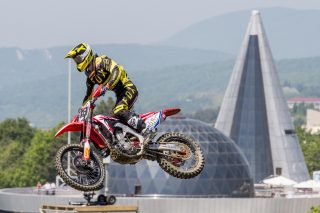 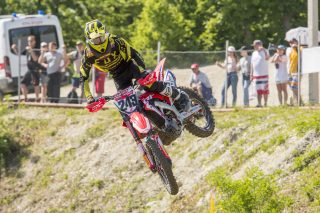 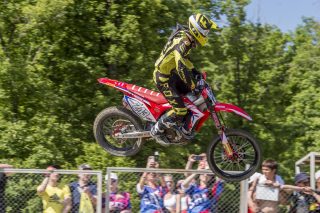 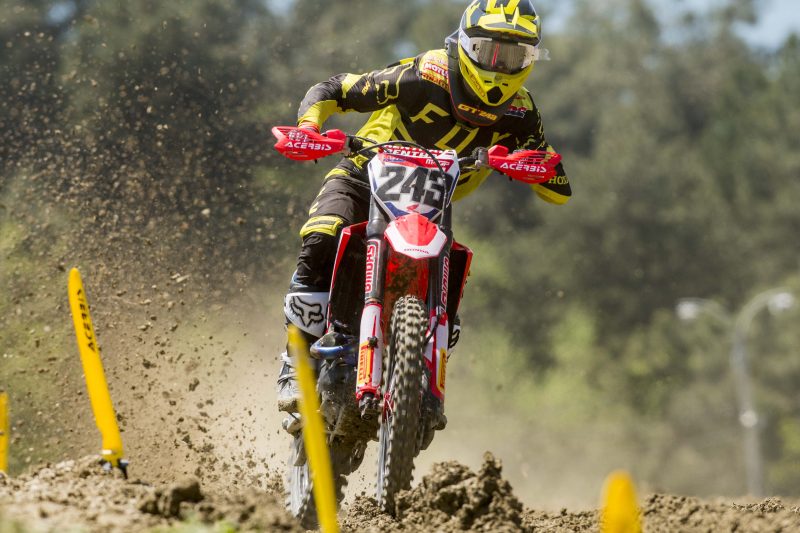