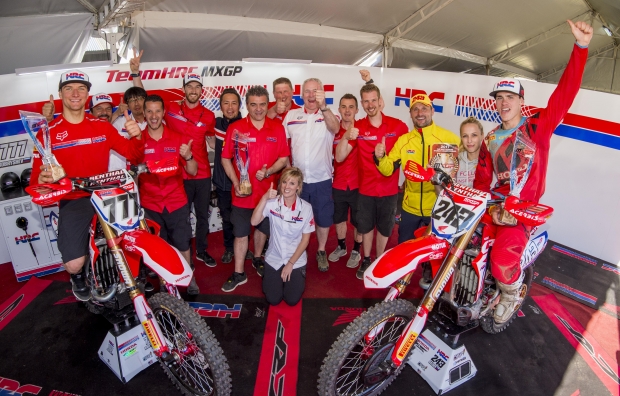 Securing the first double podium of the year for Honda, Tim Gajser and Evgeny Bobryshev muscled their CRF450RW’s to a spectacular first and third overall today in the beautiful Patagonian landscape, for the third round of the MXGP.

After topping qualifying Saturday, it was clear to see the win was already in Gajser’s sight and he proved he was back on form by taking the double win and the red plate. In the first race Gajser had a good gate and quickly got past Coldenhoff in the first few corners, where he controlled and led the race from there. He kept just enough of a gap between himself and second place; Van Horebeek to ensure that there was a comfortable first place finish. The Slovenian had his work cut out in the start of the second race when he had to challenge Desalle for the lead. Taking it in his stride, Gajser’s smooth style in the roughing terrain ensured he could pass the Frenchman and pull a gap to take the chequered flag in the second race.

Bobryshev who had been feeling particularly unwell from food poisoning in the week right up into the qualifying race on the Saturday, surpassed his own expectations. In the first race Bobryshev had a good gate but soon had a battle on his hands with Van Horebeek, Desalle and Febvre and after tussling with them for a few laps and not feeling quite himself he settled for a fifth-place finish. Not content with fifth or to let a bit of food poisoning deter his goal of reaching the podium this weekend, Bobryshev dug deep in the second race. The steely Russian didn’t drop the pace once through the 30min race and his gritty determination paid off as and he took second place from Van Horebeek only a few laps before the end of the race, earning himself third overall.

Both riders will be hoping they can match this weekend’s results in Leon, Mexico on Sunday 2nd April.

I am really happy and it was actually a perfect weekend. I really enjoyed the track and I know I was riding well. The crowds here were good and it was nice to hear them cheering when I came past them on the last lap. They have made a few changes to the track this year which suited me. The season didn’t start in the best way but I have been working really hard and training back at home, I never stop working and its now paying off. We are just at the beginning of the season but I aim to ride consistent and get more podiums.

I have been sick after Indonesia and I haven’t done any training as I have been in bed recovering. Because of this I really didn’t expect to come here and be on the podium. I have been hoping I would get better every day, even yesterday in qualifying I had a pain in my stomach. Today went a lot better and I was feeling better in myself. The track was the kind of track that I really like which helped me. The team made good changes on the bike from this morning so I felt good on the bike which I thankful to the team for. I am pumped to be third overall.

Obviously, the venue here in Argentina has been very good for our team. What more can we ask for then the perfect result from Tim Gajser and to be backed up by Evgeny Bobryshev also on the podium. Bobby surprised himself today as he has been quite ill in the lead up to the race and even during the race today. We have to congratulate the riders, the engineers and all of the team for delivering this fantastic result. 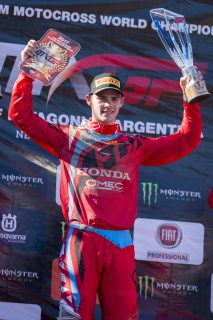 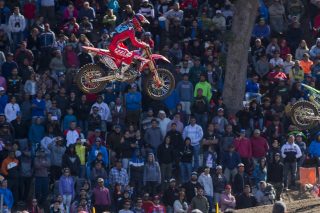 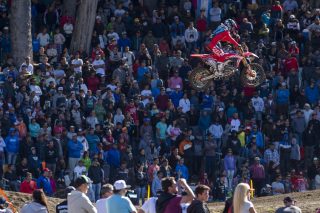 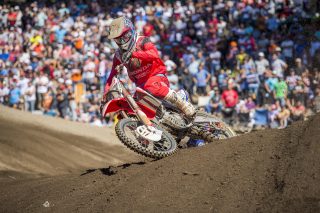 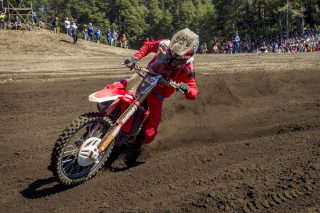 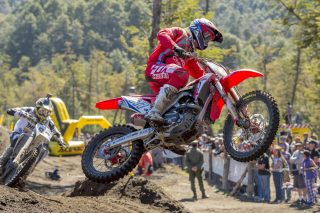 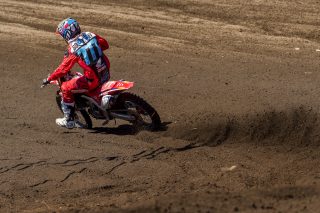 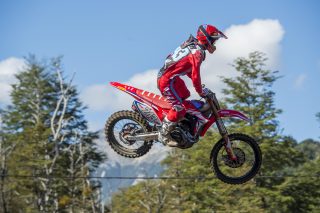 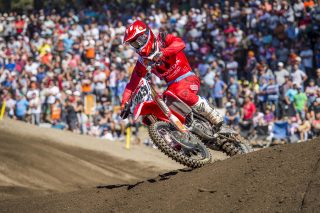 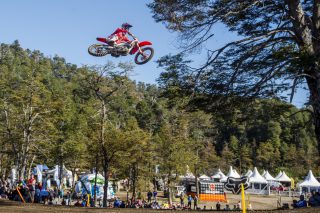 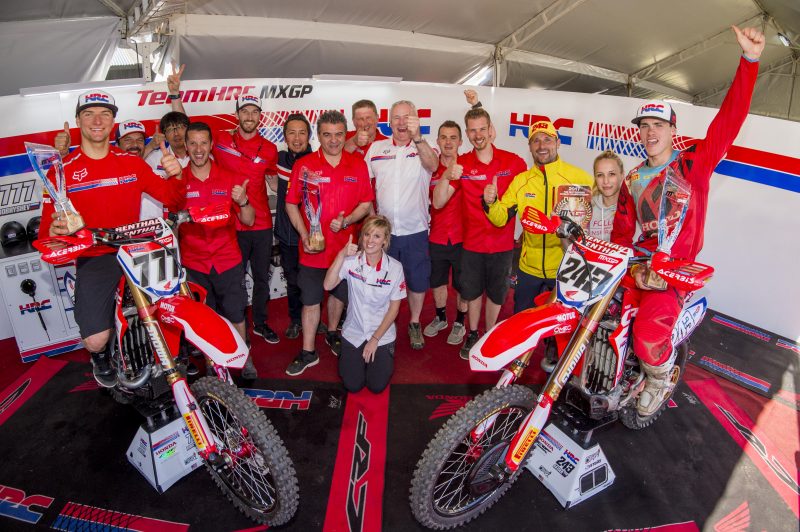