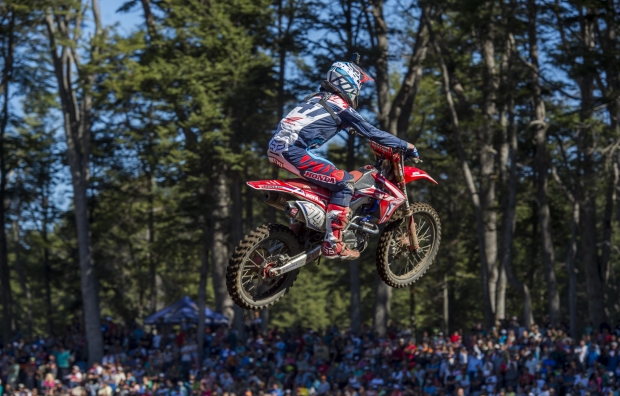 Michele Cervellin and Chihiro Notuska, both new to the popular Argentinean track this weekend, had a day of highs and lows aboard their CRF250RW’s. After not feeling like qualifying on Saturday was a true reflection of their ability, the rookies were focused on achieving their personal goals of getting the positions they know they are capable of.

After his disappointment in Indonesia, Cervellin had a point to prove. He can fight hard for positions but getting out of the gate is essential in the highly competitive MX2 class. Cervellin had a good race pulling back in the top five, when Brylyakov had a last-minute attack for a position, putting pressure on the young Italian in the last few laps. Cervellin’s strength is his ability to keep fighting right until the finish line and the feisty Italian wasn’t about to let a position go that easily. He battled with Brylyakov to defend his ninth position right until they crossed the line. In the second race Cervellin had to work hard after not getting the jump out of the gate he needed but again his strength came in the last half of the race where he pulled back the most places to earn 11th.

Notuska had a bittersweet day, he looked comfortable in the Patagonian soil and this reflected in his results as he achieved his goal and career best of getting a top 20 finish in the first race. He was all set for the second race to produce the same result again but an early mistake meant the young Japanese crashed out early hurting himself in the process. He has been taken for a medical examination and more news will follow when available.

This weekend wasn't so bad but I know I can do better. In the first moto I had a good start and I lost some positions which ended up ninth which I am not really that happy about and then in the second Moto I finished eleventh which again is not something I am really that happy about. In the last part of both the moto's I know I was riding good but I need to do some more work on how I ride in the first half with more speed.
It is not the best weekend but when I am in Mexico I will focus on doing better and to take some good points back for the championship

Quite a difficult day for the MX2 boys. Cervellin made a good start in the first race and rode well to stay within the bunch with what is now a very competitive class and Notuska achieved his goal of scoring world championship points. In the second race, the start was bad for Michele so made hard work but he keeps fighting right until the end which is paying off. Notsuka went down early in the second race, hurting himself and has gone for check-ups with the medical team. 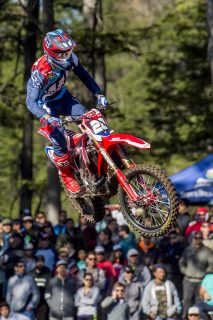 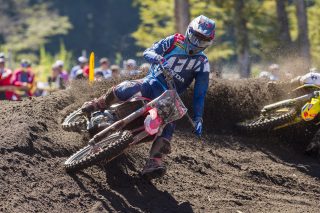 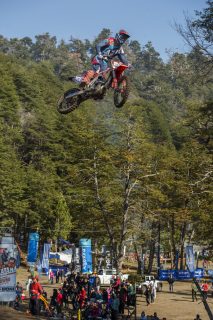 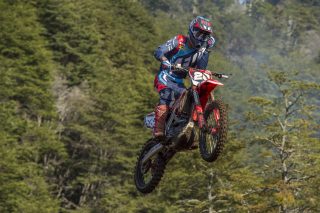 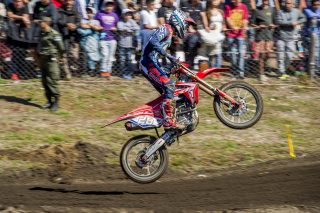 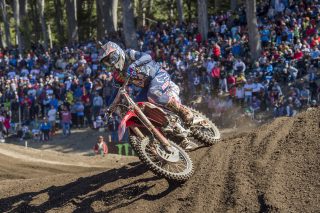 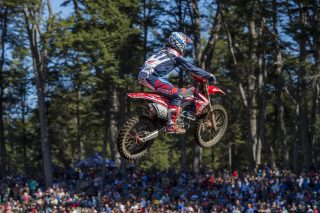 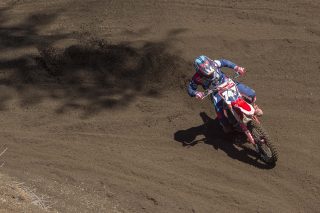 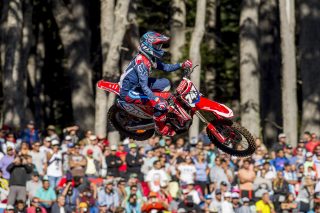 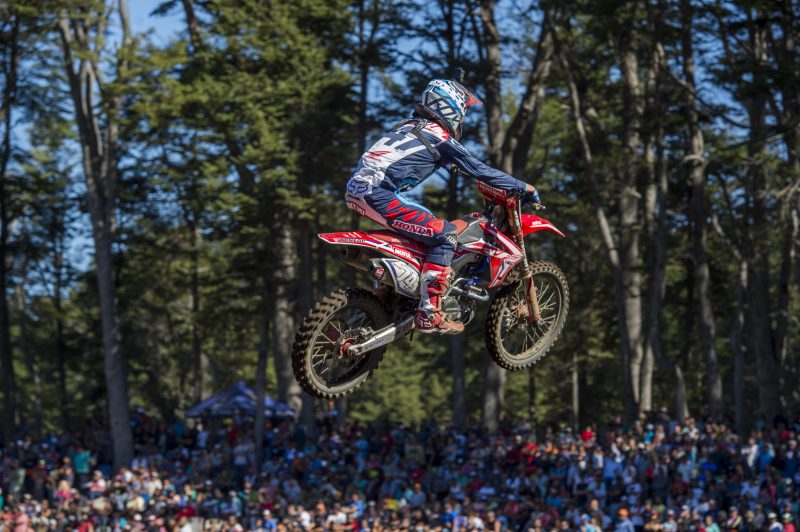