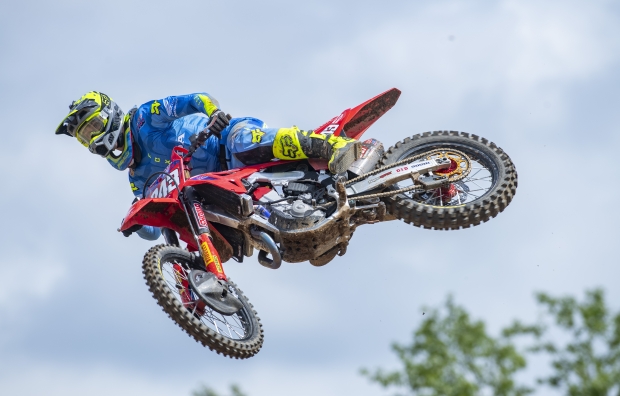 Last year, Team HRC’s Tim Gajser was looking forward to extending his points lead even more as he left the MXGP of Afyon with a 28-point lead over second place. However, a training session crash left him with a broken collarbone and just seven days to recover before the MXGP of Sardegna and what turned out to be the toughest race on the calendar.

High temperatures and the deep sand Riola Sardo circuit meant only the fittest could survive, and it was a superhuman effort by the #243 to salvage 15-points as he kept himself in the 2021 title hunt. Fast forward a year and Gajser is showing the best form of his impressive career, reeling off seven moto wins in a row and extending his points lead to 81 after just seven rounds, and he is looking forward to the chance to put those demons to bed and show everyone what he is truly capable of as the series returns to Sardinia, the island off the west coast of Italy. Once again, he has chosen the Croatia sand-track over the border from his Slovenian home to prepare, but this time he is confident that he can give a real account of himself as looks to win his seventh round out of eight.

Mitch Evans is also showing signs of his pre-injury self as the Australian posted a season-best sixth place in moto two in Maggiora. The #43 came through the field, passing riders on the same corner on numerous laps and with a bit more time on the clock, could easily have found himself on the podium. He’s looking to take that momentum into Sardinia where fitness will again be critical on the treacherous sandy terrain, and if he can get out of the gate well, he’ll be looking for another season-best performance.

After the rain-hit weekend in Maggiora, the weather is looking much better for the weekend of May 14-15 when the best motocross riders in the world descend on Riola Sardo. The first time they hit the track will be in a free practice on Saturday morning, culminating in the second gate-drop at 17:10 on Sunday evening, where Gajser and Evans will be hoping they are challenging for the podium positions.

Maggiora was another great weekend for the team and I, going one-one and extending our lead in the championship. I felt really good throughout the weekend and it was just more evidence of how well everything is working within Team HRC. Last year Riola Sardo was one of the most difficult races of my career, going there having broken my collarbone just one week before. In the end, I was able to salvage some points but I’m looking forward to riding there fully fit and just showing everyone what I am capable of on this track when I’m at 100%.

Maggiora was a big step for me mentally, knowing that I was pushing right until the end of the moto and riding faster laptimes than almost everyone as I was coming through the field. Now, I just need to work on my starts for this weekend and if I can show that speed, but starting in the top five or even top 10, I know I’ll be challenging for podium positions. Riola will be a much harder prospect though as the deep sand won’t make things easy but I’m excited to head to races and keep showing my improvement.

It was another good weekend in Italy at Maggiora, and we are all hoping for the same again on the island of Sardinia. Tim looked fantastic, as he has looked in previous rounds and Mitch also had a really impressive second moto, passing a lot of riders as he moved into sixth place. We are hoping the weather will be better this time around because the Riola Sardo track is already extremely difficult so rain would make things even harder. Both guys have done some sand training in preparation and are feeling solid, so now we hope they can put their work into the races and get those Honda CRF450R’s at the front of the field. 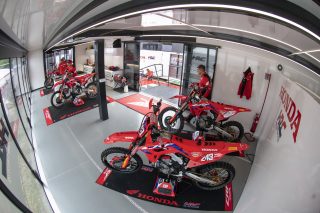 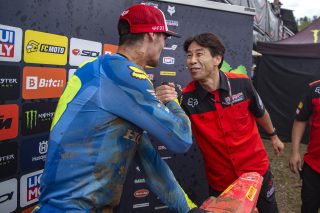 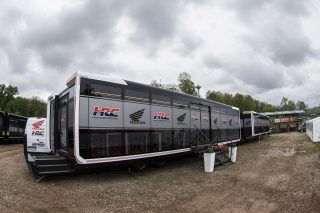 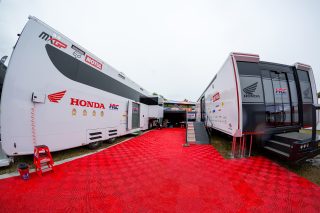 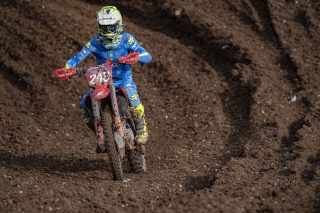 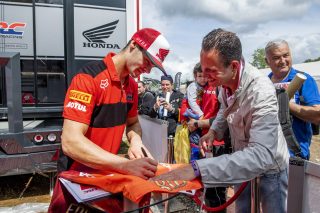 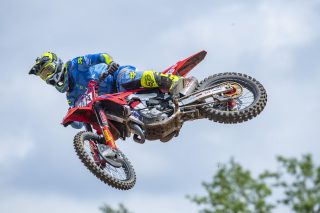 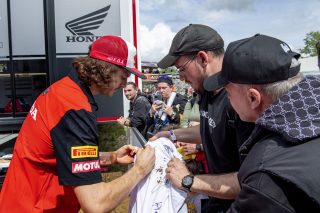 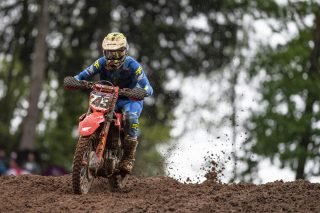 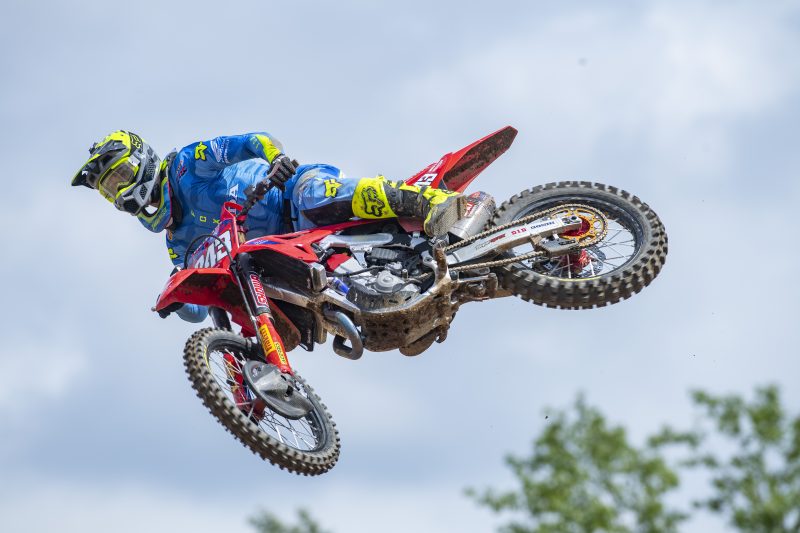