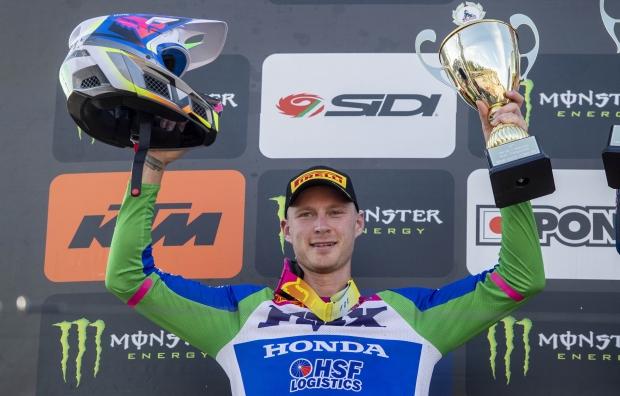 Calvin Vlaanderen won his first moto of the season to make it three podium overalls in six GPs as the Team HRC rider showed his speed once again at the MXGP of Sweden. After returning from injury in Palembang, Indonesia, Vlaanderen has since showed everyone what he is truly capable of by getting podiums at the Semarang, Lommel and Uddevalla in a wide variety of conditions and track surfaces.

This weekend in Sweden marked the best result of his year so far, as the Dutch rider backed up a fourth place in race one with an impressive race two victory, moving through the field and capitalising on other’s mistakes on the stony Uddevalla circuit. In both races, he powered his Honda CRF250RW to top five starts but while he was fighting the track in race one, he found a much better flow in the second moto. Rounding the first lap in fifth, he quickly moved into third on lap two and then it was a case of applying pressure on the riders in front to force them into mistakes which then allowed him to sweep into the lead with six laps remaining. As he proved last year when he won races in Indonesia and the Czech Republic, leading the MX2 class holds no fear for him and he took the chequered flag with ease.

With a weekend off, Vlaanderen will have to wait until September 7-8 and the MXGP of Turkey before he gets another chance to get on the podium, but with confidence sky high, there is no reason he can’t reproduce the result from this weekend.

It’s definitely a good weekend for me again and since my injury I think I’ve been top five in every single overall so that’s quite cool too. Also at the beginning of the season I was tied-third a couple of times so I think I’ve had a really consistent season, if not for the injury. Today was good day though, even if I was struggling a bit in the first moto. I felt much more comfortable yesterday in the qualification race whereas today in race one I was fighting the track. The second moto I felt better and I passed a couple of guys in the first lap to move into third which made things easier. Then the two guys in front made mistakes which I was able to capitalise upon and take another moto win. Now I want to keep this form going and finish off these last two rounds at the same high standard.

It was great to see Calvin win a moto here in Sweden. Since his return from injury he has performed at a very high level and this result is fully deserved for him and for the team. He always moves forward in races and you can see now that the confidence is there for him to challenge the guys for wins in these last two rounds of the series. 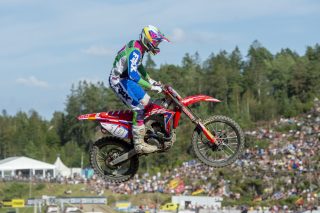 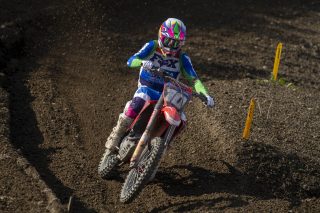 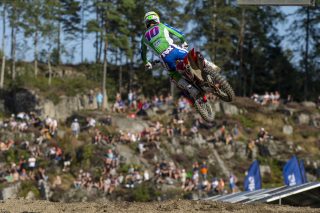 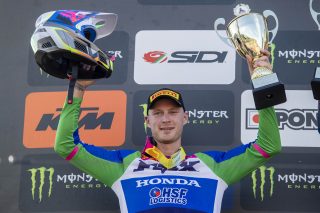 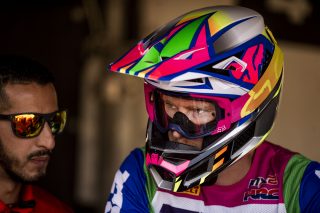 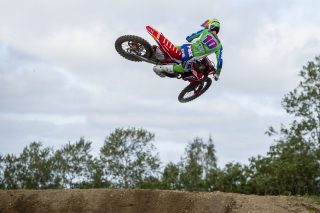 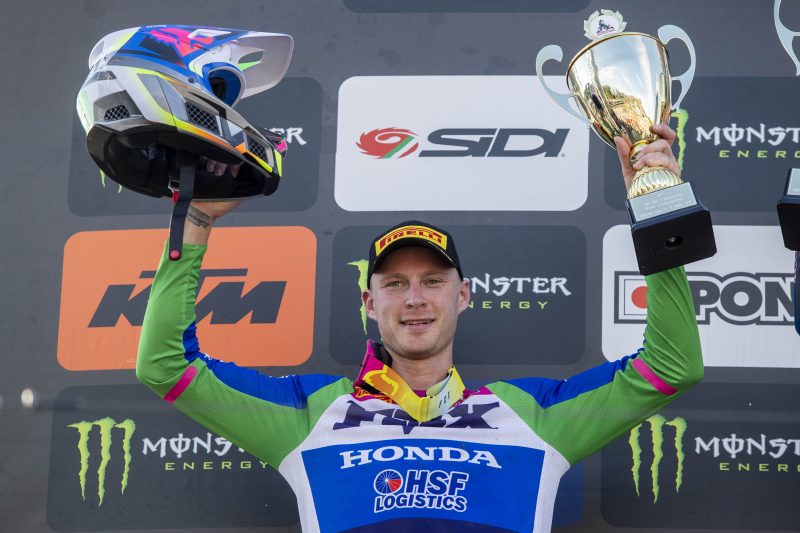